Google Play services 8.4 SDK goes on air with all developer features : what innovation does it bring? 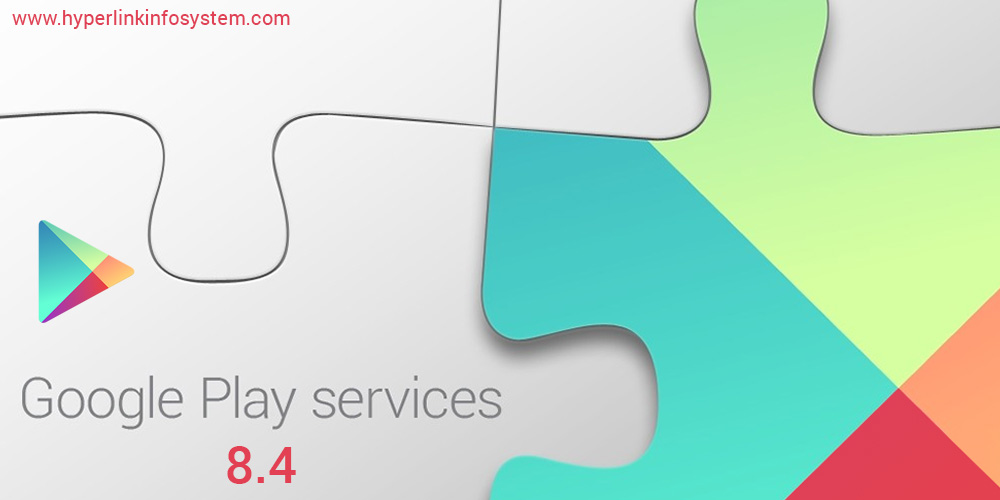 As hardly any android device are left with installation of Google play services Google decided to release SDK correspondingly so that it can prove to be advantageous for developers to work on with the new updated features. It not only improves developers performance on their app development India but also can also get to know about users and potentials reviews .

Here is a rundown of all the goodies. 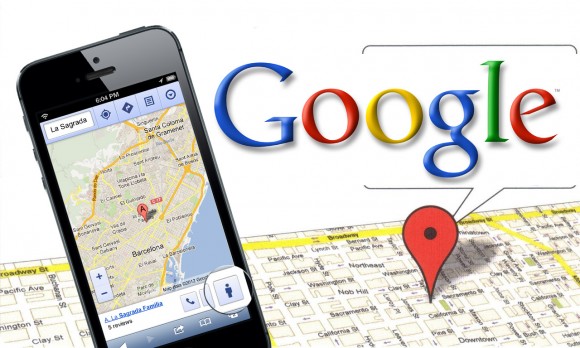 This Update of Google Play Services  introduces a number of new event listeners:


OnPolylineClickListener
whenever the user clicks on a polyline it triggers a callback to onPolylineClick(polyline).


OnPolygonClickListener
whenever the user clicks on polygon it triggers a callback to onPolygonclick.

Now you can set configurations of the GoogleSignInOptions object to induce users to sign-in only with Google Apps domain using setHostedDomain builder method.

Earlier there were methods like onUploadServerAuthCode callback and related functions but now it has  been removed so if you want to have access to your  back-end use requestServevrAuthCode and GetServerAuthCode methods respectively. 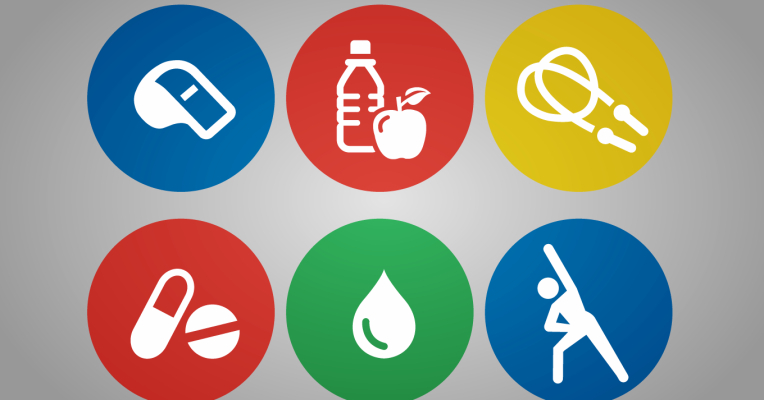 It adds new support including Subscription to BLE beacon messages in background that makes it possible for your app to receive beacon notification even though when user is in inactive mode. 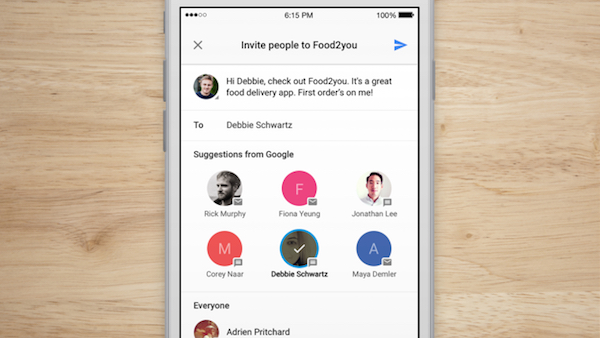 Additional data and information like custom image, custom calling, text for invitation install button are included in your application for sending invitations via Email.

Location services has been improved when we use WiFi or cell towers to determine location.

So, these are Some of the popular updates that SDK 8.4 brings in air . Hyperlink Infosystem one of the top app development companies also uses the latest version of SDK for development of any kind of Android app Development India. Meet us to Develop your ideas into innovations..!