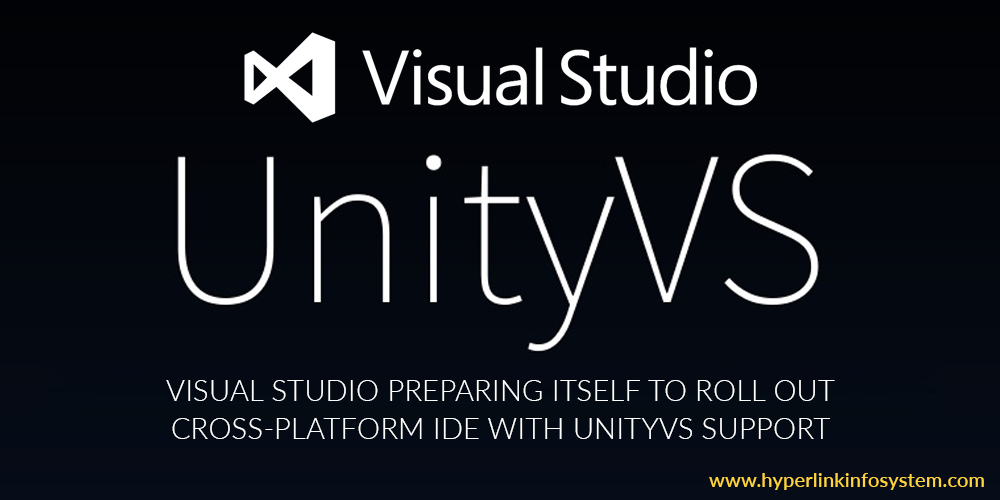 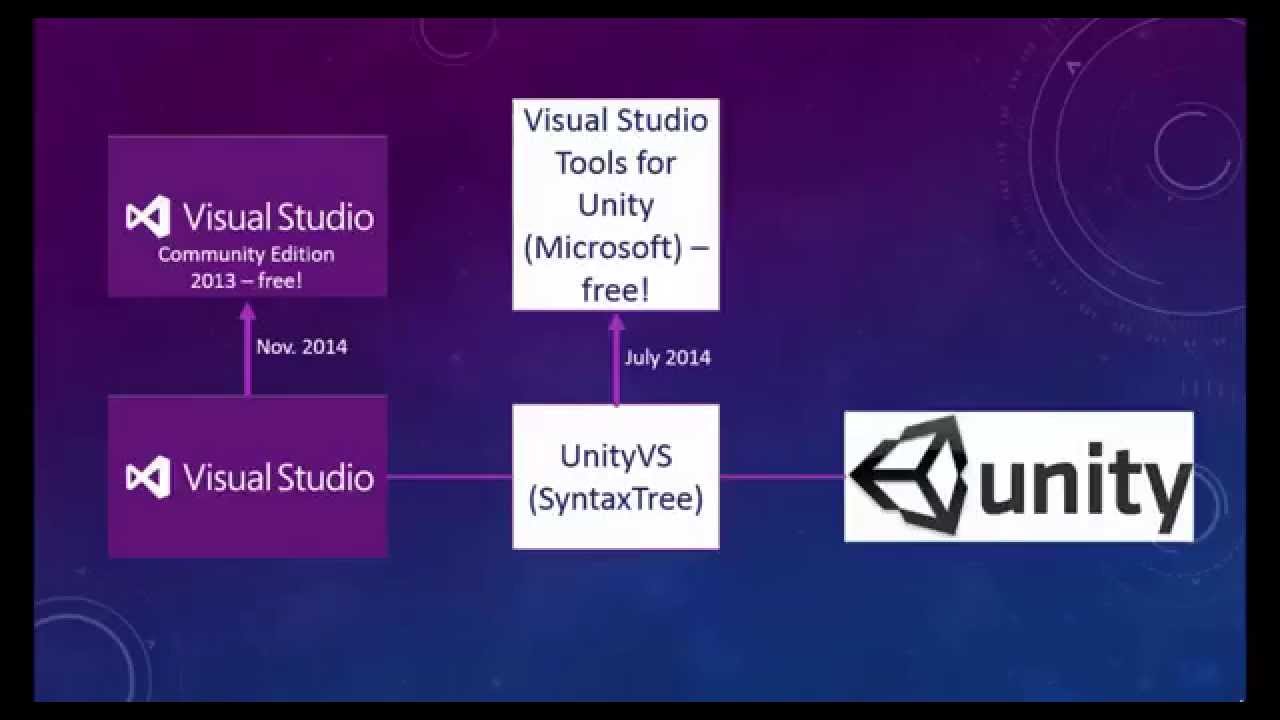 According to one source it has been announced that Microsoft purchased SyntaxTree Plug-in developers named UnityVs for an undisclosed price.

It is a plug-in developed for development of cross-platform games.

It allows developers to use Cross-platform engine to write , test,develop and debug their logic straight away from visual studio.

Soon will me made available free from Microsoft. 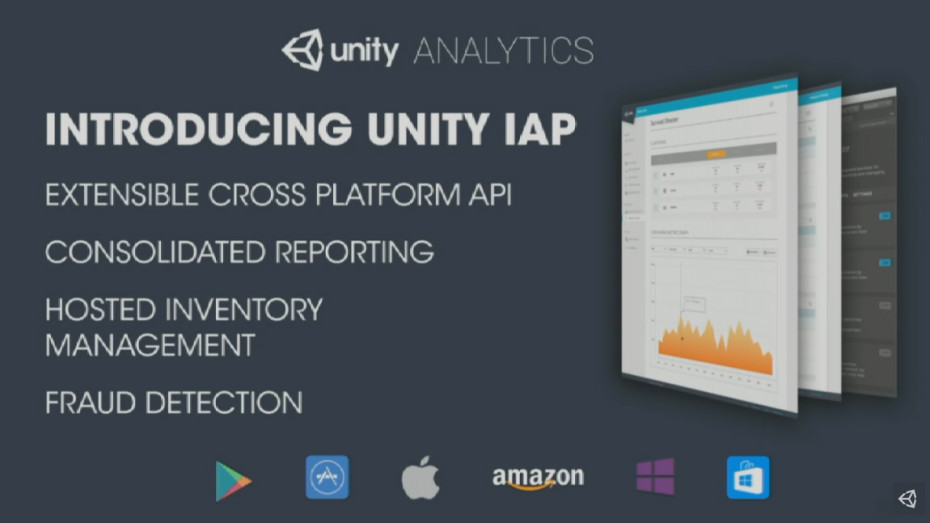 Let's have an look on environment that Visual studio serves for Unity: 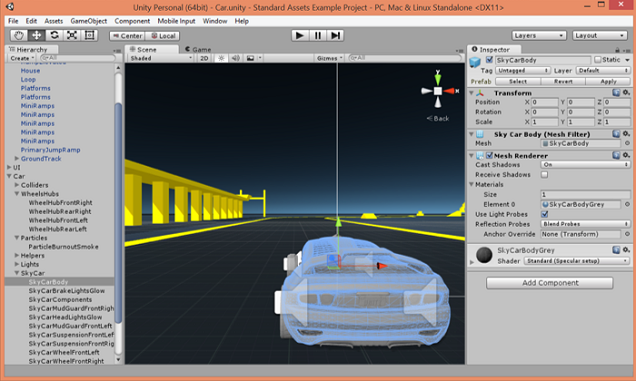 "Use Cross-platform and run on n number of Devices“ is the main motto of Cross platform IDE. 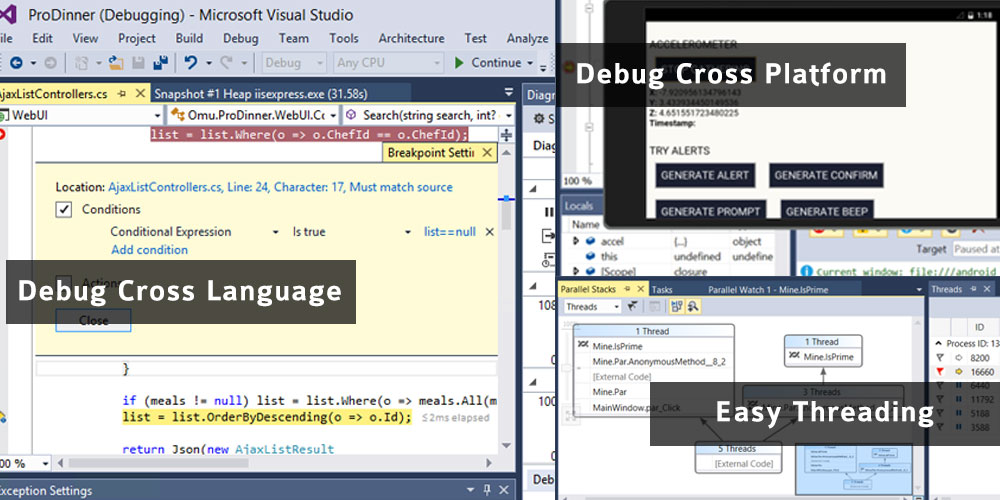 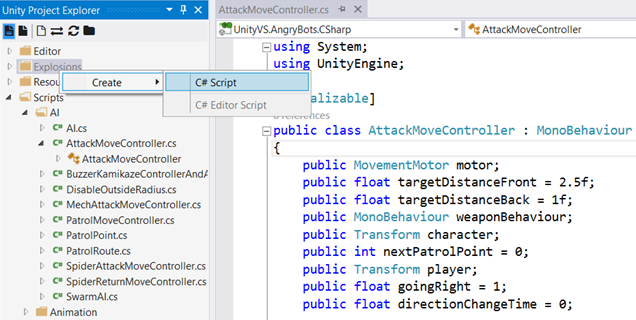 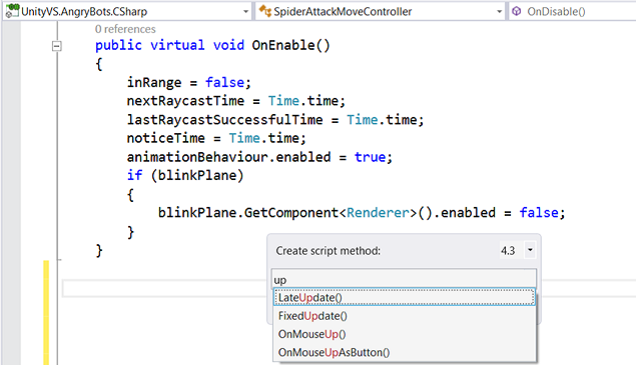 Visual Studio productivity by offering Intelligence, refactoring, and code browsing capabilities that lets you write code more productively by leveraging all the productivity features.You can customize coding environment by choosing your favorite font,theme,color & other related settings. One can also create unity scripts by Implementing Mono Behaviors and Quick MonoBehaviors Wizards.

Build Unity Projects in Visual Studio and get Integrated Error List window inside it.It includes results from Unity Console through Instance that no longer need to switch back and forth between those multiple IDE's.

Over and above this added gaming functionality in visual studio. Microsoft is also been targeting to promote XAMARINE an IDE that permits developers to enhance applications for android,iOS, OS X, Windows phone , Store & Desktop. Besides this, Support of Cordova from Apache to Visual studio Will also be added as an add-on by company that let developer create apps targeting Android, Windows Phone and store, ans iOS platform.

So , this was all the Folk about Visual Studio engagement to Cross-Platform tech. Unity has mesmerized users by rolling out games like Temple run triology, Deus Ex:The Fall ,Satellite Reign, Assassin’s Creed ,Wasteland2 , Kerbal Space Program etc. If you want to develop awesomeness like Unity 3D then top App development companies, like Hyperlink Infosystem is the solution. Unity3D is most Upcoming and Cross platform games that app developers India companies Hyperlink can surely develop using Visual Studio Cross-platform IDE, taking gaming zone at another heights. Contact us for Free quote for Unity 3D.