11 Artificial Intelligence Apps That Can Be Used On Android 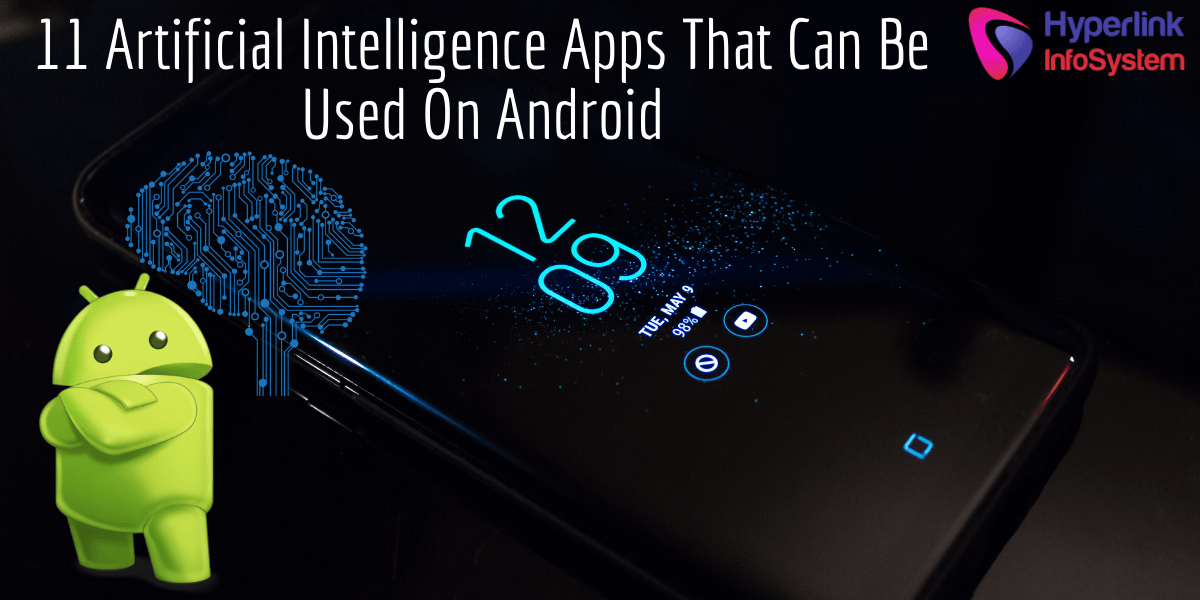