3 Myths About Android App Development Your Business Needs To Know 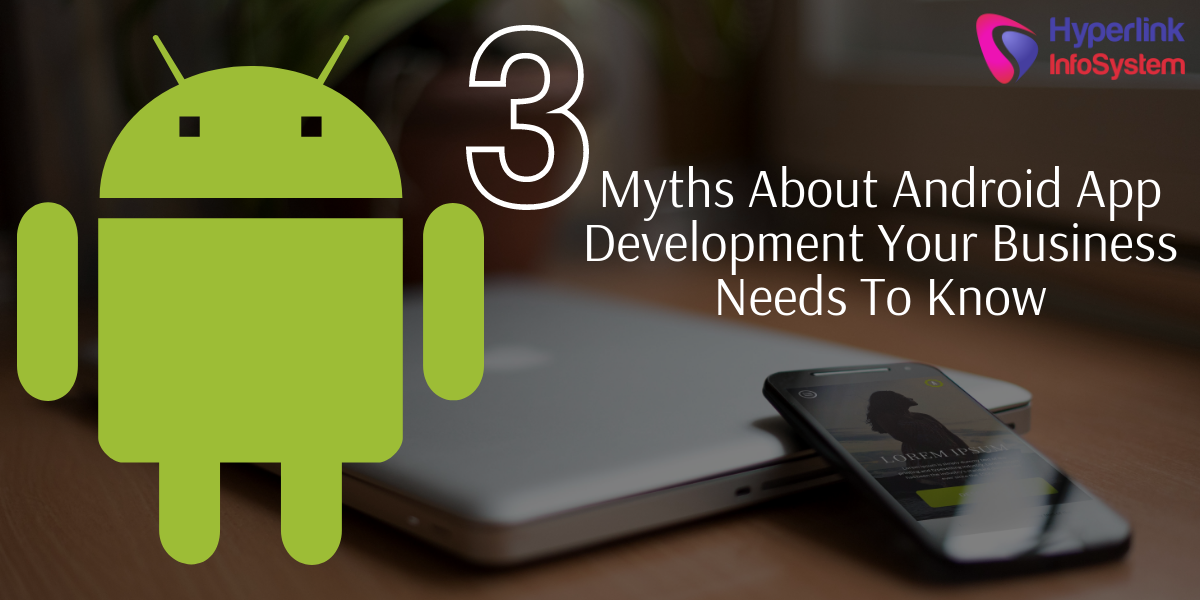