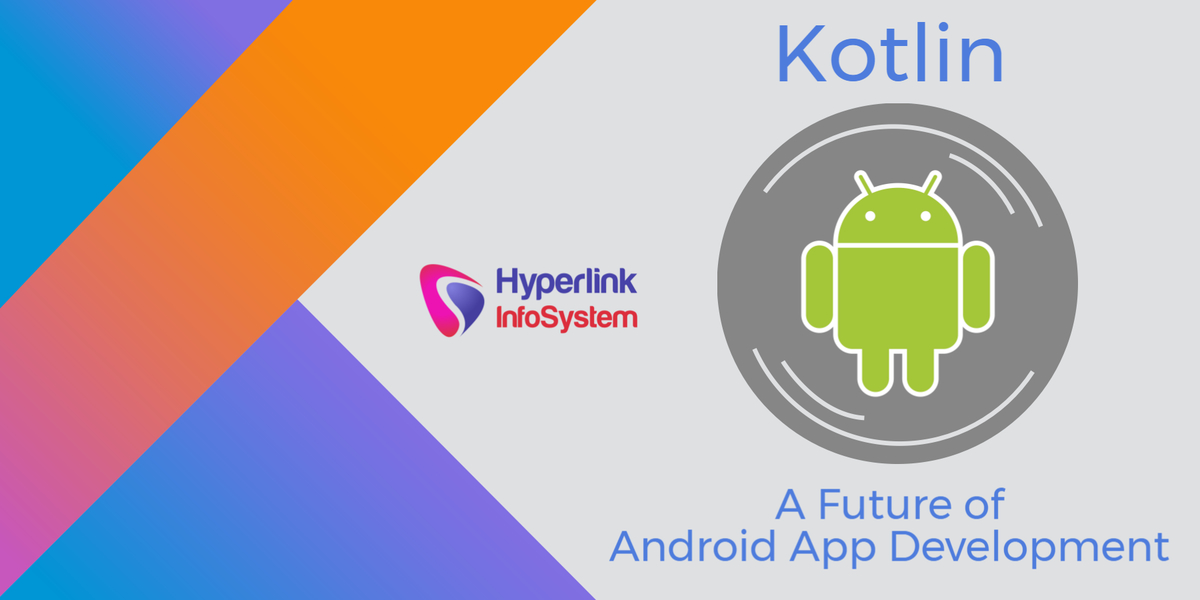 This open source language was created based on the Java Virtual Machine (JVM). This statically typed programming language is also compiled to the JavaScript source code.
The Russian JetBrains programmers created this new JVM language. The language was named after an island located close to the creator’s hometown of St. Petersburg. This JVM based language was built with top rated Android App Support Studio. Everything you need to install the Kotlin Plugin is made available to developers. App developer India professionals can also configure it without a hassle.
Kotlin as a language is quite similar to Java in its structure. It is object oriented and also statically typed. The language is designed for similar issues that Java solves. However, because it is a new product in many ways, this language adds a lot of cool features, a cleaner syntax, ideas from well-designed programming, as well as other enhancements over Java.
Not like the Swift programming language that was an Apple project and was later open sourced, Google will not own Kotlin. But language will be developed and fully supported by JetBrains. The creator company is collaborating with Google to build a nonprofit Kotlin foundation which will shepherd the language in its early stages. The language will also continue to serve other platforms. It is designed to operate as native code on Mac or iOS and compiles to JavaScript meant for web development.
Why should developers consider Kotlin?

Everyone knows that Java is now an old school programming language. In fact, it’s one of the oldest languages at the moment. With a history that is as old as 22 years, Java has really availed numerous features to developers, ultimately serving us with excellent Android apps. Developers are now well acquainted with this language. However, we cannot deny that being popular or old has its disadvantages from a programming standpoint.
Here are some benefits of Kotlin for app developers;

1. Lesser coding
Kotlin was built in a special way, and it requires less coding when compared to Java. When we try to consider this numerically, according to one estimate, it is about 20% less when compared to Java. It actually decreases the volume of boilerplate coding that earlier the programmers were made to write. Later making the execution far better. It has become popular for this singular fact.
2. Interoperability
This is another major reason why the Kotlin language is growing in popularity. The language can also co-exist with its counterparts or elder sibling Java. Both may also be used on the same project. In effect, after you compile your project with both languages, it’ll be difficult for anybody to say which section was done using Kotlin or which one was done with Java. With this amazing interoperability, Kotlin lets you use its features with ease and works smoothly without switching to a different project or changing codes for the project on hand.
3. Ease of learning
Just like the Android O, you do not have to spend so much time trying to learn Kotlin. Companies can hire android developer and teach them the language with ease or can opt to hire android developer who is already trained in it. By investing some hours in reading its language reference, developers can have a full grip on the language. This programming comes with an intuitive as well as lean syntax, and it is built to provide an easy learning path for new and old Java developers.
4. No added cost adoption
This programming language is an open source language. This means that developers no longer have to spend their precious money to acquire it. You can start using the high-end language by simply using a Java-to-Kotlin converter to convert all your existing Java files. These tools can be found on the internet for free, and the tool enables developers to convert all the complex codes into a simpler form, and they won’t compromise with time and effort. It’s a lot cheaper to use, so it’s a great option for startups without adequate funding to learn and grow in the app development business.
5. It’s safer
With this programming language, you can avoid errors various such as NullPointExceptions. These are more common than you know and lots of android app development India experts experience issues with it while using Java. It allows a developer to avoid operating on the nullable types, not even by mistake. This also covers the one from Java. Its compiler is built to auto-cast mistakes, including when you have checked the type as right. It saves you time to correct errors and even points them out to you.
Conclusion
Being built by JetBrains, the firm that gave developers IntelliJ, Kotlin programming language comes with a top-notch Android Studio Support. It is expected to take the app development industry a step ahead, and developer has high hopes for this language. With its outstanding ease of learning, implication, as well as the glitch-free security that protects apps from exceptions, we believe that Kotlin will definitely gain grounds in the industry and will replace the traditional programming language massively like one never seen before.
Back