App Store Optimization - Best Practices For The Success Of Your App 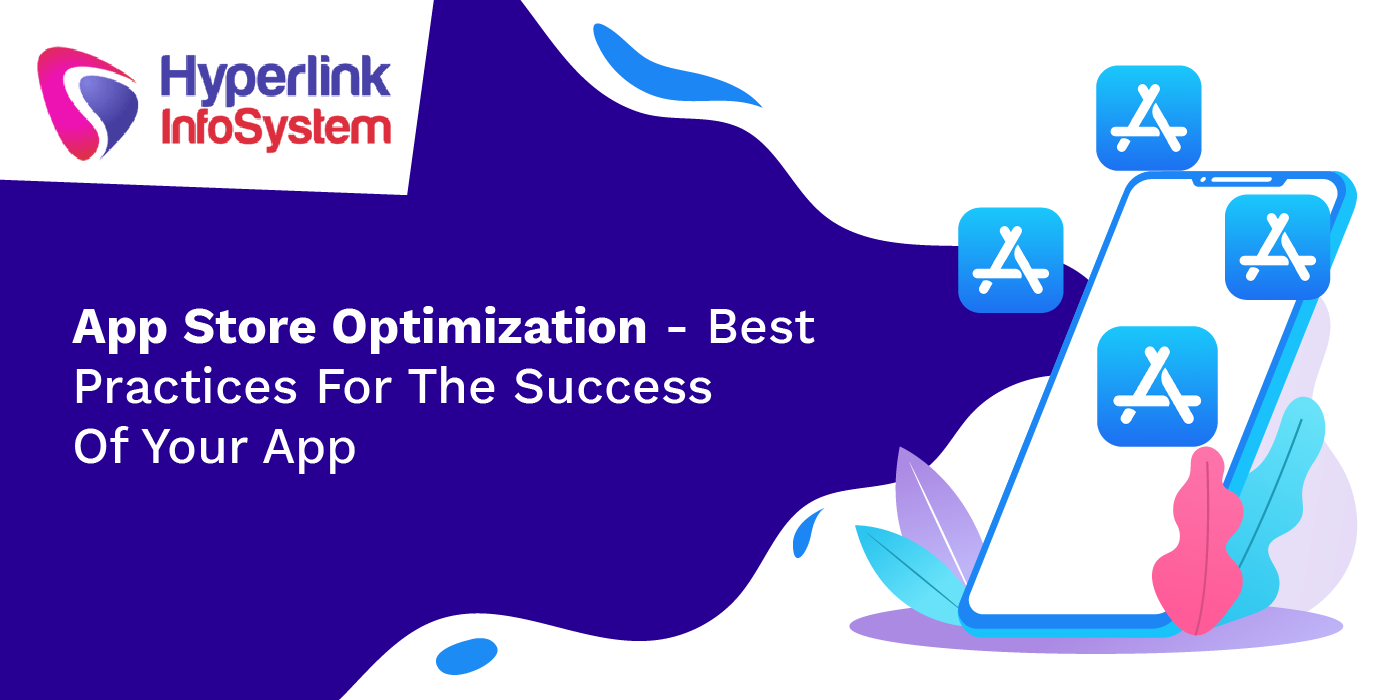 After developing an application, app store optimization (ASO) is the promising marketing measure for placing an app in the app stores visibly. In this article, you will learn what ASO means and the best practices you can use to guarantee the success of your app.
Almost 3 million apps are currently available for download from the Google Play Store (as of March 2020). As this number continues to grow, it will become increasingly difficult to stand out from competing applications which developed by Indian app developers. But what options do you have as an app publisher? Which methods can be used to achieve a higher number of downloads?
In order to develop the right measures, you should first look at how potential users come across suitable applications.In addition to the typical word-of-mouth propaganda, a significant number of respondents discovered applications, especially when browsing the app stores.
App Store Optimization, ASO for short, is therefore the solution to place your app in the stores at a high level and to lead users with the right content to a conversion.
What does App Store Optimization (ASO) mean?
The term ASO can be compared to the term SEO (Search Engine Optimization) common in online marketing. Instead of contributing to the success of a website and its traceability on the Internet, ASO describes the measures that lead to traceability in the app stores and thus to the success of the app. The goal is for as many visitors or prospects as possible to convert, which in this case means downloading the application.
What are the advantages of an ASO strategy?
• Higher ranking and thus visibility in the app store
• Higher user interactions and conversions such as downloads and ratings
• Awareness for the business
• Collection of user data for user-generated content
• Increase sales
What are the best practices to help you succeed on the app?
There are call-to-action buttons in online marketing. Similarly, the “Install” button is available for ASO. In order for visitors to install the application, your content must be convincing. You can actively design your app store entry using the on-metadata. But also pay attention to the off-metadata, which is not directly controllable, but does influence your ranking. In the next section, there are important tips for your ASO strategy that will help your app to be successful.
What is on-metadata?
These can be influenced by the publisher and are what users see first. These include in particular the following:
App title
Decide on a title that is unique and easy to understand. It also makes sense to integrate suitable and target-group-relevant keywords with a high search volume. Make sure that you formulate the title precisely and do not confuse it with too many keywords.
App screenshots
Integrate visually appealing and high quality screenshots into your app store entry. The aim is to explain the main functions of the application to the user and to show special features. It is also advisable to localize the screenshots.
Videos on the app store
You can also display functions and highlights of the app in videos. Keep in mind that 80 percent of users don't watch more than the first 12 seconds. Therefore, focus on the best features of the application to get users' attention. Last but not least, make sure that the video makes sense even without sound and, if possible, integrate a call-to-action button.
App icons
Choose a simple and eye-catching app icon design. It is better to use few or no words and not too many elements. It is also important to stand out from the competition to avoid confusion.
Description of the app
Less than 2 percent of the users in the App Store and less than 5 percent in the Google Play Store open the full description to learn more about the application. That is why it is advisable to place the most important information in the first three lines and not to waste any space. Do not repeat any highlights that are already included in screenshots or videos and do not integrate promises that your application does not fulfill. Formulate the description convincingly and concisely and pay attention to a clear structure.
App size
Users do not like long waiting times or much space used on their mobile device. In addition, Apple users with iOS 13 receive a warning if they want to download a large application with mobile network. With iOS 12, it was not yet possible to download large applications with mobile network. These messages actively prevent users from downloading the application. Therefore, pay attention to the size of your app to prevent such warnings. An iOS application should be smaller than 200 MB and a Google Play app smaller than 100 MB.
Keywords in the App Store entry
It is particularly important to use target group-relevant keywords that fit the app. Find out what your target group is looking for the most. It is better to be in the top 10 of a keyword with average search volume than to have a low ranking for a keyword with high search volume.
Back