Apple is All Set to Reveal Its Next Iteration: iPhone 7 - Released Date & Latest Features' Rumors 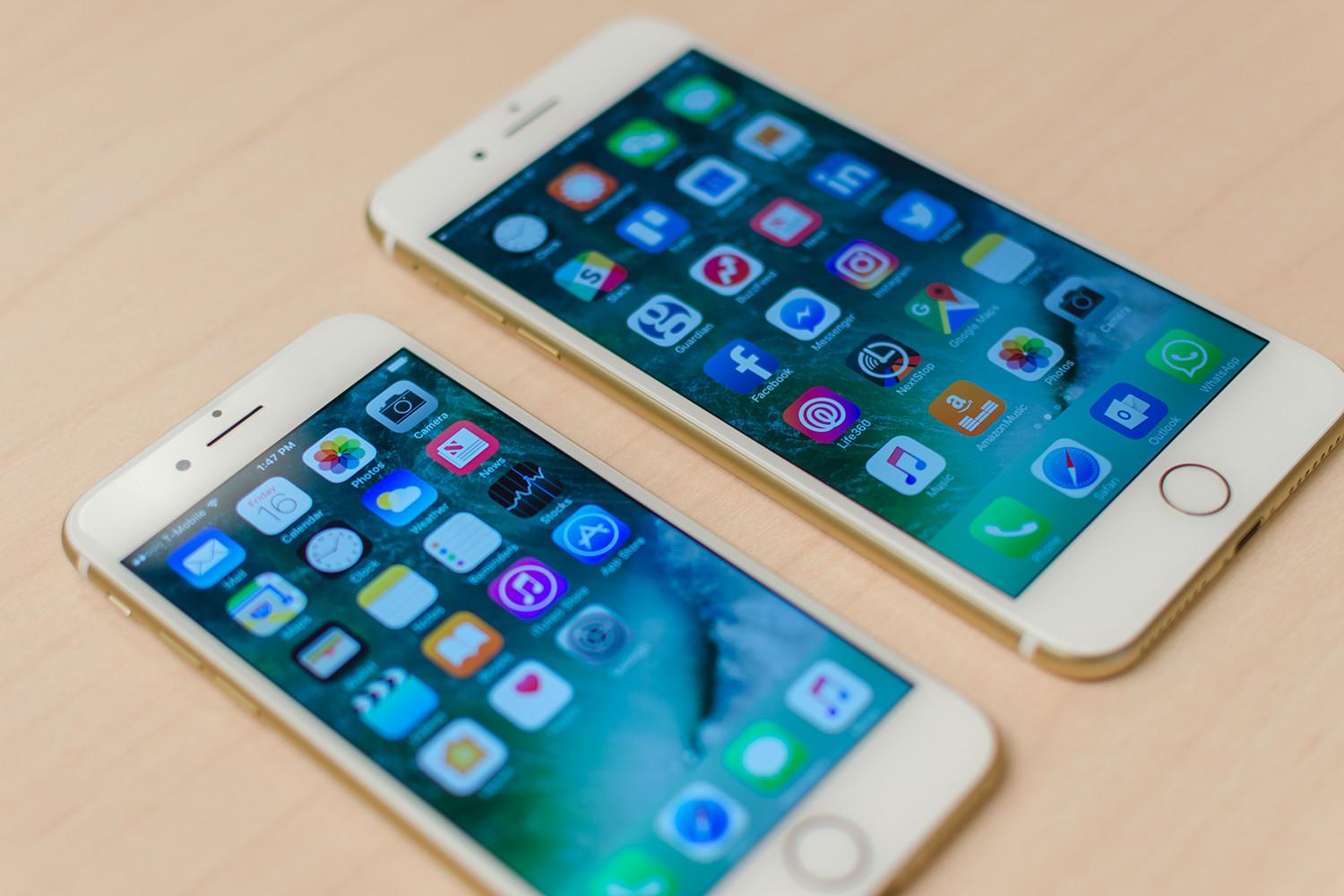 Rumors have prolonged for months in regards to the new iPhone 7, from its elegant new design to its awesome processing power. The iPhone 7 is expected to launch early in September this year and probably be accompanied by the iPhone 7 Plus. Here we share some of the latest news and rumors on the iPhone 7’s release date, price and features prior to its official launch.

The Latest
Apple has already announced that its Special Event of 2016 will be taking place on September 7. The iPhone 7 is broadly expected to be the highlight of Tim Cook's keynote at the event, with the smartphone expected to be on sale from 16 September. Alongside the iPhone 7 and iPhone 7 Plus, the Apple Watch 2 is also supposed to be launched,alongside the iPad Mini, the iPad Air, the Mac Book and the all-in-one iMac.

Release Date
Apple has now confirmed that its launch event for the iPhone 7 will be held on 7th September 2016. However, there is normally a gap between Apple unveiling its latest iPhone and the device going on sale. Just to simplify, this applies to the retail release, not the launch event. To be even more precise, the retail release is expected to happen on Friday, 16th September.

Features
• If we are going to talk about the screen size, the device is supposedly going to feature a bigger screen from its ancestors. The new iPhone will apparently feature a screen size of 5.8 inches.
• The iPhone 7 will feature an improved 13-megapixel main iSight camera with 8 megapixels for the secondary one. Additionally, It is coming with a dual-lens camera for greater contrast & low-light photography. Apple seems to remain unsure as to whether or not the technology would be available for a full rollout on the iPhone 7 Plus. The dual-lens Pro version was built as a backup plan, to be published in limited numbers if production did not climb up to the level of iPhone 7 Plus. In this case, the 7 Plus would share a camera similar to the iPhone 7. This will most possible mean better photos in low-light conditions, though it does mean that the protruding camera will be sticking out.
• Apple's smartphones currently have just up to 128GB storage, with the 16GB entry level phone being universally considered too small for today's customer needs. If the 256GB iPhone 7 situation plays out, it would see Apple scrap the 16GB version of the iPhone altogether, with 32GB becoming the new baseline.
• The iPhones could now be waterproof- The patent describes a system for colour-balancing images taken underwater to enhance those pictures. It would remove undesired tints without modifying the color of the water itself.
• In addition to possible evidence that the iPhone 7 will come in black and gold, rose gold & silver, rumors have also started to circulate that the iPhone 7 could come with a "digital crown", as seen on the Apple Watch.
• Apple might also be working on Bluetooth-based wireless earphones which would work without a headphone jack. The wireless headset could be revealed alongside the iPhone 7 in September.
• The iPhone 7 may have no physical home button but a virtual one, featuring a touch sensitive pad controlled by 3D Touch technology.
• The iPhone 7 could be one of the first and greatest smartphones to utilize the newest Gorilla Glass 5 from Corning.
• The iPhone 7 & iPhone 7 Plus could have Apple’s new A10 chipset that would give iPad Pro levels of performance to the devices.
• The shady photos look to be taken immediately and without much thought to light or presentation. They show what is supposedly a new iPhone with a unique design.
• Apple’s iPhone 7 could feature handwriting support, enabling people to use the Apple Pencil to write immediately in the Messaging app.

Prices for the latest iPhone 7 are yet to be confirmed. Apple sent out invites on Monday for a Sept. 7 product launch event that is publicly speculated to be the big unveiling of the next iPhone.

As soon as the iPhone 7 comes to market, a rise in sales will be apparent. It is for the same reason that so many business owners are now looking to develop apps for new iPhone. If you want to take your business to the next level, hire iPhone app developers from your favorite app development company- Hyperlink Infosystem.