Best of what's trending with 2016 that will shape Future..! 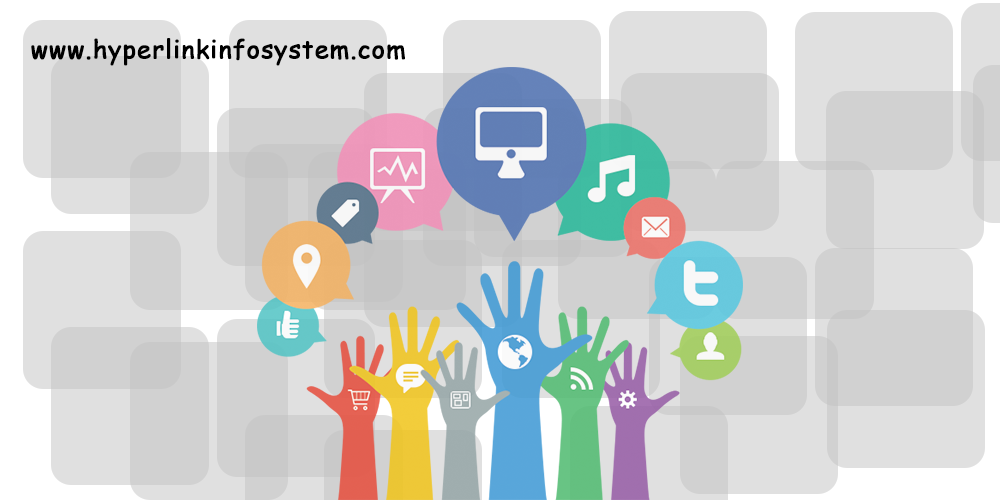 We have seen great jumps in digital technology in the past five years. Mobile phones, cloud computing,touch-and-go tablets, these are all evolution that reformed the way we live and work. However, amazingly, we are just getting started. Technology will get even advanced. From this we can depict the future,a way to live like how people in science fiction movies did.

Now, Let's have an look on what's hot trend being loved by millions of people in 2016..! 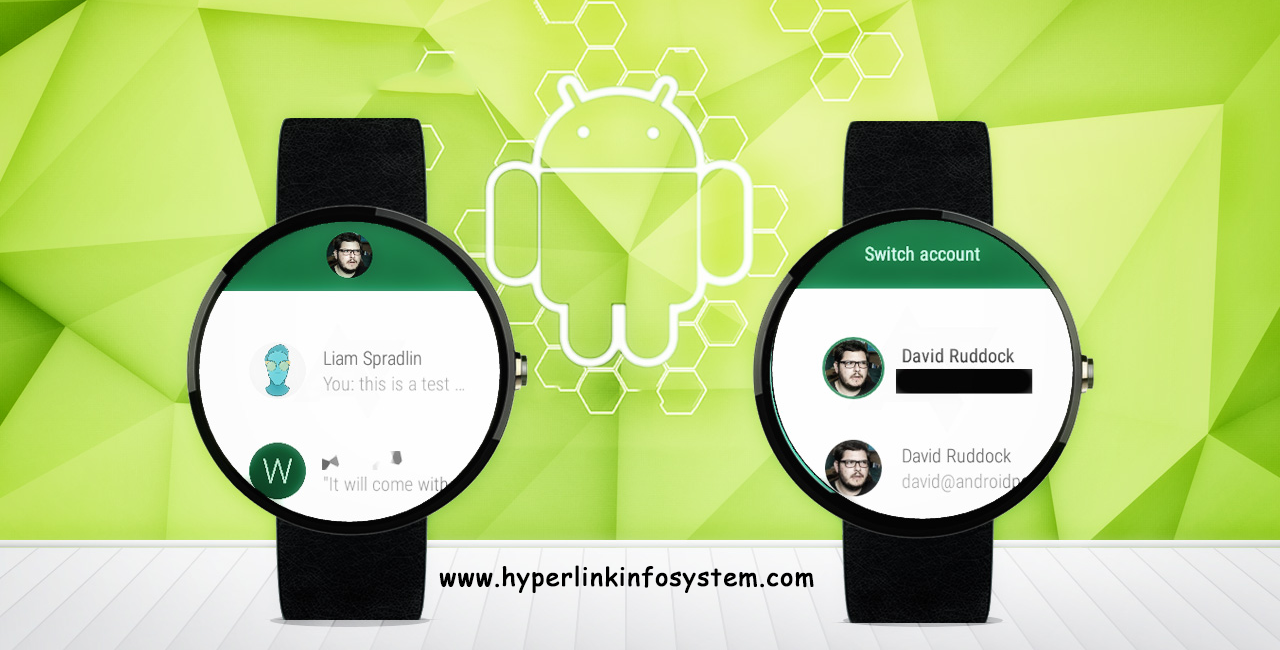 Every dominant hardware manufacturer is yelling for its quota of the smart watch action. This year alone, Motorola, LG, and Apple joined the fight, yet a true leader in wearables is yet to un-revealed.

Instead of foot printing into the hardware battle, Google clouted what it knows first-rate: code. Earlier, as each & very smart watch ran its own proprietary operating system (OS),it limits the number of apps and features rolled out to users.

Android Wear competes with Google on fringe by standardizing the operating system beyond most manufacturers—much alike Android did with its smart phone OS before some seven years ago.

An integrated OS means developers can create any number of apps that can easily sync with Android devices that allows users to place calls, govern Netflix and other media players, follow steps, and steer an unknown route, all from a tiny screen on the wrist.

Usually current photo-editing tools allows us to just move pictures lets say like from right to left that's all they can commence on with pics .

To overcome this an application has been commenced up by University of California and scientist at Carnegie Mellon that allows users to move & rotate on screen objects in 3D space .

Normally such works are tedious and requires years of experience and expertise to be carried out , but this software seizes couple of minutes to complete it with very minimal processing power.

Despite software doing in the trial stage but can download a prototype version for free. 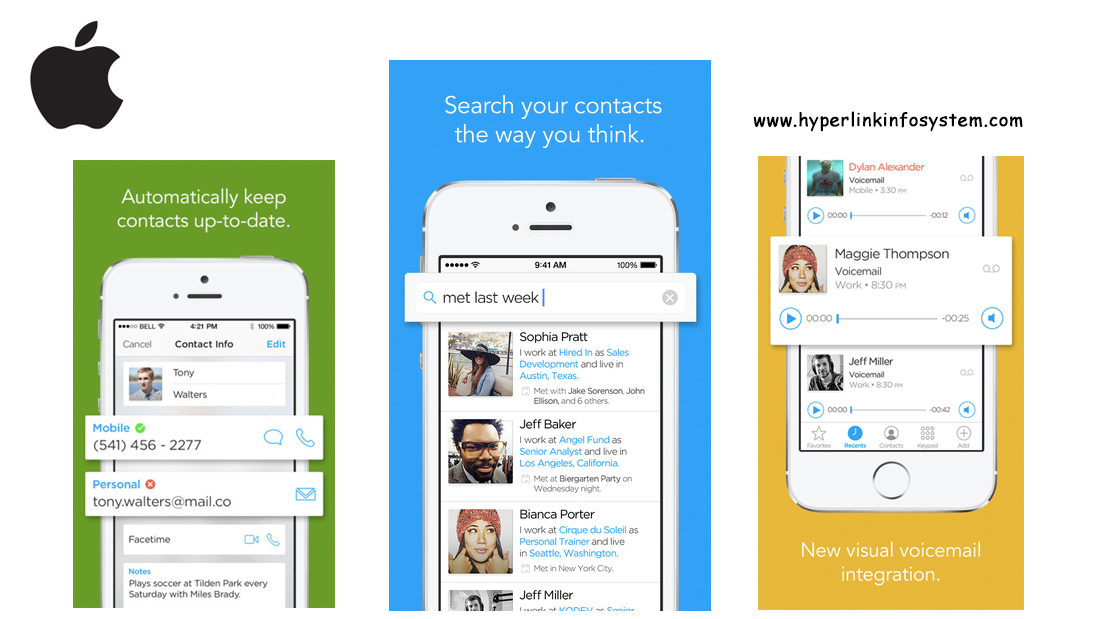 A human intellect isn't alphabetical and that is how every phone organizes its contact.

Generally human tend to store contacts in a way they remember people like for example “dancer Luise”.

Now what makes humin special from above specification is that it adds context to entries , so that you can remember the person the way you remember as of previous .

You can also search for the person you meet last week the way you remember him like “cook” or “person meet before 7 days “.

In context to this humin also stores information like meeting place, mutual friends, name , phone number and also allows app to send notification for upcoming events or meetings that are really useful. 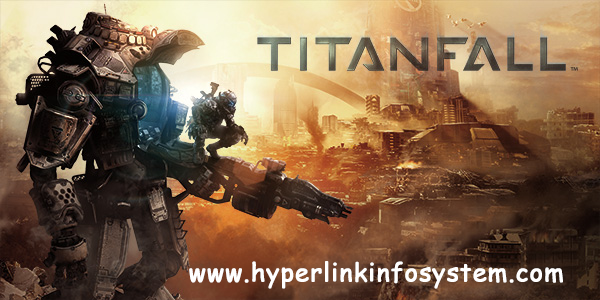 Yes, now its time for cloud generation. Depending more profoundly on cloud-expedited computation besides any console game before it, Titanfall can devote up artificially intellectual background characters and complexions, in -depth scenes – all free of self-killing delay time. 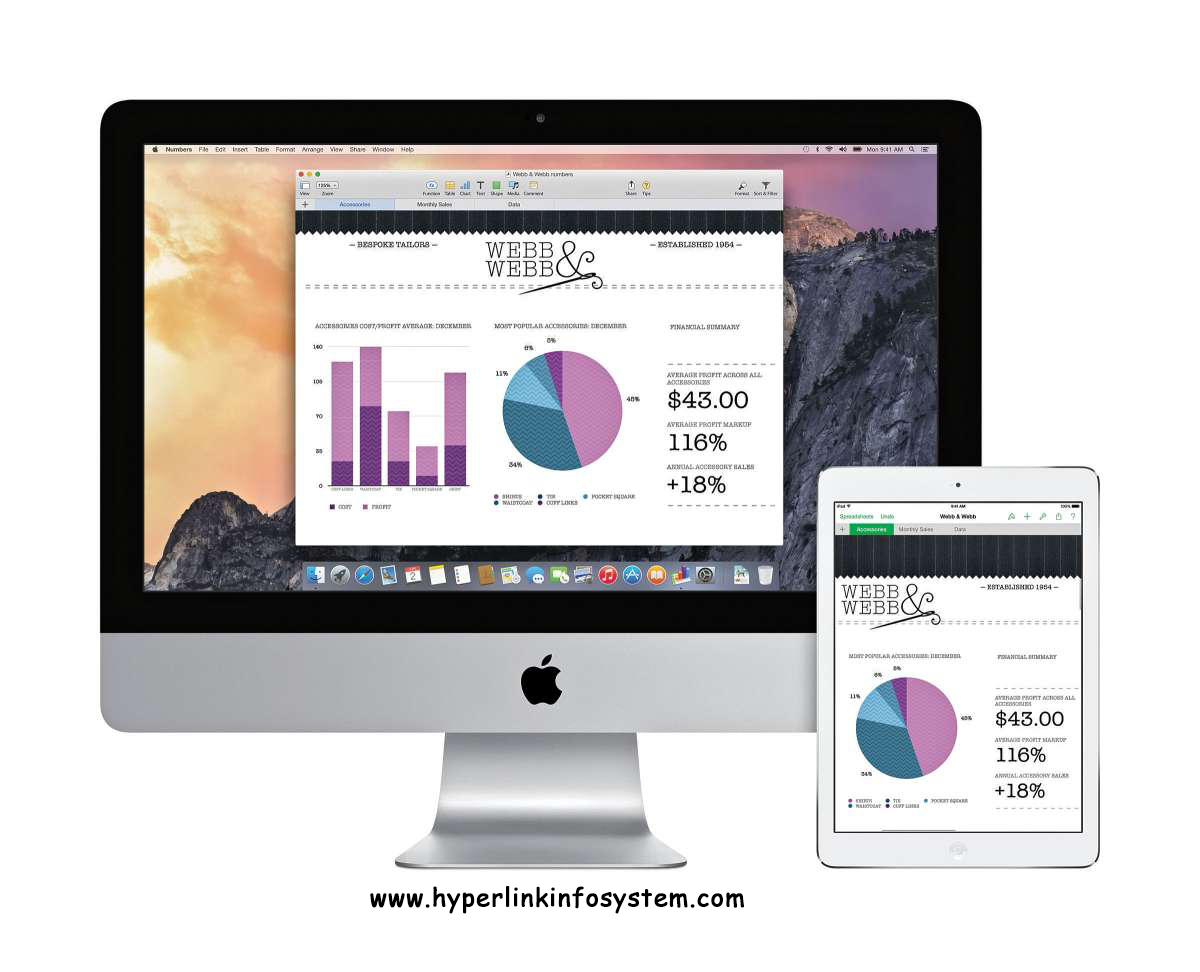 Though Apple OS X look like desktop version of iOS 8 but the connection roots are in more in-depth then design one has ever thought before. For the very first time Yosemite labels that i Phones and i Pads can easily divide the job with Apple desktop & laptops.

Though one or more devices are logged in into same i cloud account arrange lenient between them they can even dial up number found on screen or can resume their work on ongoing call they have started on PC.

So this was all about the latest trends being highlighted these days in IT sector. Let's wait for the new wonders to be un-revealed and new more exciting apps to be launched!