Blockchain Will Accelerate The Adoption Of Artificial Intelligence 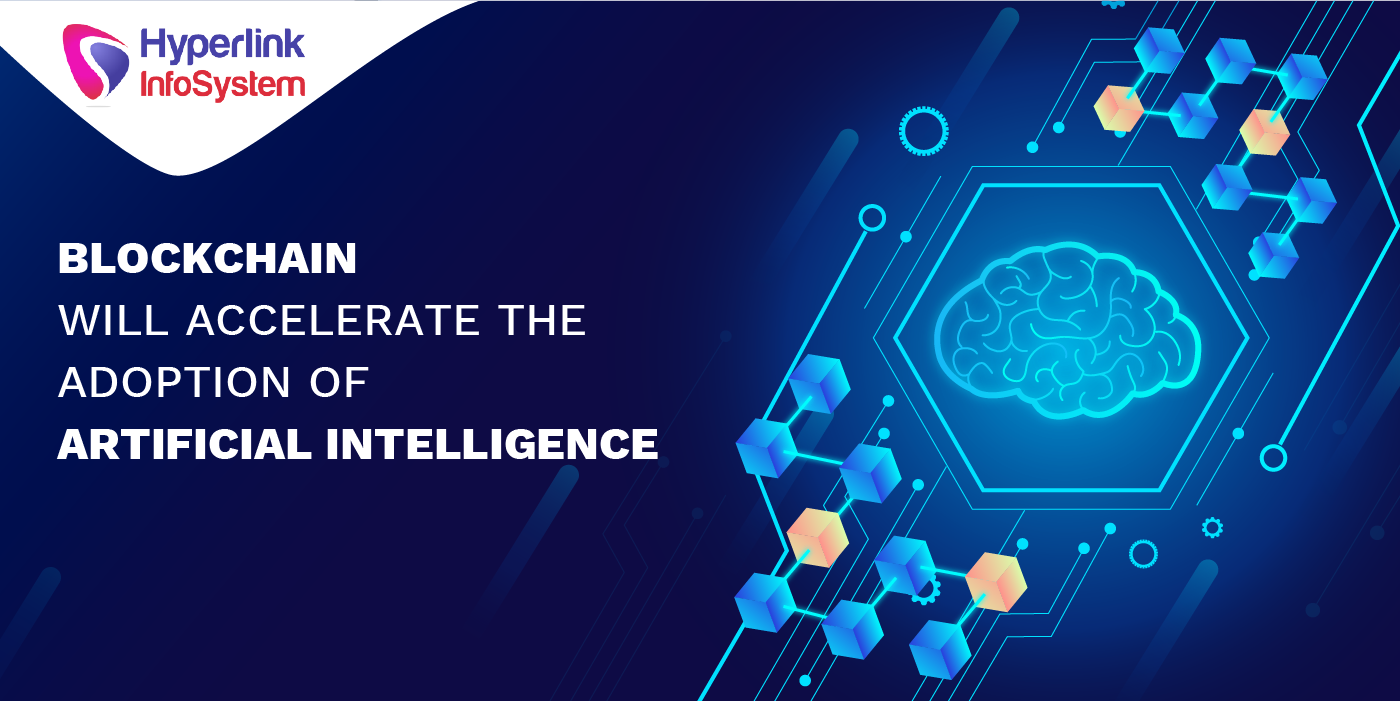 According to a study carried out in the United States by McKinsey Global Institute, it is estimated that in 2030, 30% of the work that humans currently do will be replaced by machines with artificial intelligence (AI). In other words, the development of artificial intelligence would represent the loss of 70 million jobs in the United States alone.
Machines will be better than humans
It is expected that machines will be better than humans in countless tasks, both manual and cognitive. Automation will produce much fewer errors, substantially improving the productivity and quality of goods and services sold by companies.
The McKinsey Global Institute researchers estimate that, by the same year, the demand for administrative staff will fall by 20% and for personnel performing physical work by 30%, especially in the manufacturing, construction, and food industry sectors, among others.
The authors of the study affirm that this profound labor transformation will be similar to that which occurred in the early twentieth century when rural agricultural activity gave way to the development of industry in cities.
People who do creative work - musicians, painters, and other artists - or who require significant human interaction - lawyer, teacher, doctor, manager, etc. - would be relatively immune to automation, their trades are expected not to be replaced by AI in the short or medium term.
Lost and created jobs
In the first decade of the 19th century, a band of agitators called "Luddites" appeared in England, who dedicated themselves to destroying agricultural and manufacturing machinery with the aim of not losing their jobs. As expected, despite their resistance, the Luddites could not stop technological development, and, in many cases, sources of employment were lost.
The thought that the advancement of technology reduces employment opportunities is quite common today. Recently, for example, in the world of "formal" taxi, we have seen the emergence of "Neoludite" groups that attack drivers - and non-drivers, if they suspect they are - of Uber or Cabify because they consider these computer services - which are transport aggregators - represent a threat to the continuity of their work. These Neoludites do not understand that technology generates new job opportunities and wealth creation.
According to an article published in the blog of the World Economic Forum, up to 280 million new jobs could be created thanks to the increase in spending on consumer goods - manufactured with the help of Artificial Intelligence - and another 85 million jobs thanks to spending in education and health.
What should be done?
Public policies related to education, entrepreneurship, and economic freedom are decisive to ensure that they do not fall behind - as normally happens - in this and other areas of transcendence.
This issue is too important to be left exclusively in the hands of retrograde and irresponsible politicians. While it is true that state policies significantly affect society as a whole, and many of them represent barriers and obstacles rather than aid, it is no less true that well-achieved individual private initiatives can have a multiplier effect considering that the whole is more than the sum of its parts.
Thanks to the information revolution brought about by the Internet, people have first-hand access to cutting-edge knowledge and the latest technological developments in all areas. From this perspective, it is naive and irresponsible to think that formal education - which also takes decades of delay - in the hands of state or private universities controlled by governments is a good alternative. The Internet offers countless learning options, many of them free of charge and others at a reasonable cost to continue to rely exclusively on anachronistic formal education.
Artificial intelligence and blockchain
The McKinsey Global Institute study does not contemplate the additional impact that blockchain technology - would generate in conjunction with artificial intelligence. However, the blockchainis what AI needs to develop its full potential. The blockchains that allow the execution of smart contracts such as Ethereum, among others, will allow the machines to have their own legal status, that is, that they can own themselves and work for themselves.
A smart contract is a decentralized software code stored and executed in a blockchain that moves money based on one or more conditions. It is, at the same time, agreement and execution, governance, and law.
Imagine an autonomous vehicle that works for transport platforms such as Uber or Cabify, and that automatically executes one or more smart contracts that allow it to operate with total autonomy without relying on human will. The vehicle, by itself, would pay for its fuel, its vehicle insurance, its registration, its maintenance, its taxes and, in the same way, it would automatically and instantly receive payments for the services it provides to transport platforms - which should also work under a distributed model based on the blockchain.
To conclude, people must be prepared for a working future that is evolving very rapidly, which demands the almost instantaneous acquisition of new skills and knowledge. Therefore, we must not depend exclusively on what formal education can provide us. We workers must revalue the traditional notions of work in terms of the role we play, geographic location, and how our talents and capabilities contribute to our activity in light of the vertiginous changes that are a necessity and a constant.
Back