Creating A Dating App That Would Satisfy Prospective Users 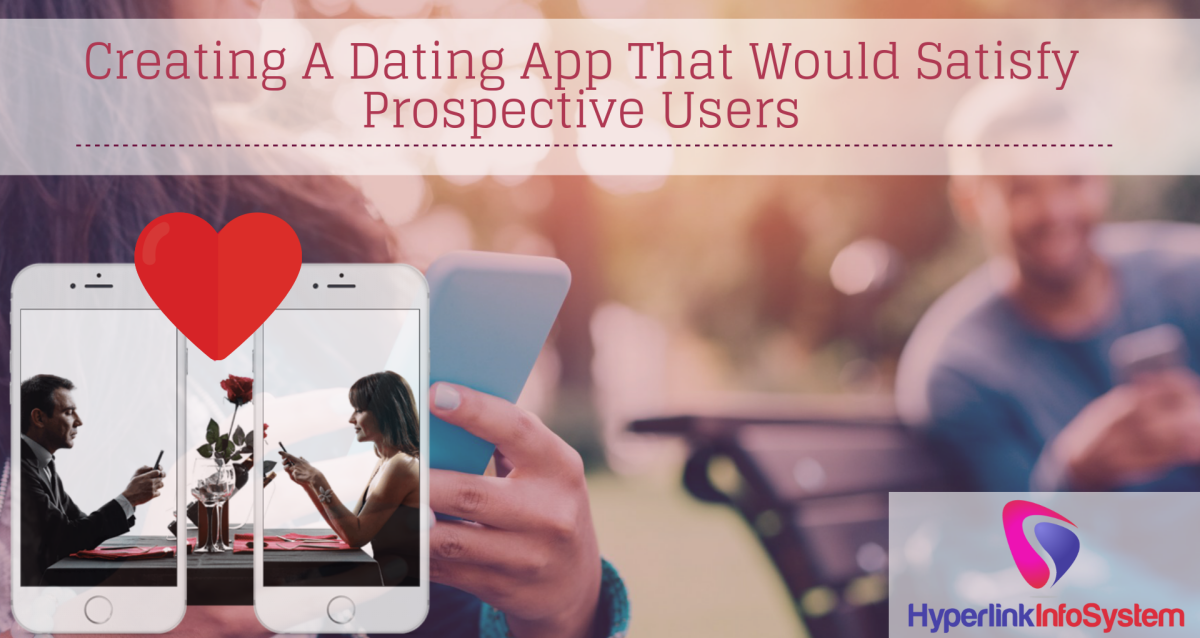 Dating apps are everywhere. Like social media platforms, most single people are interested in getting on one or more dating sites. The thing is, there are so many sites out there, that it is difficult to choose that which is best suited for the prospective user. There are many dating apps that are below par. This should be good news and a chance for an app developer to make some better and more intriguing dating apps for consumers.

For app developers; both in iPhone app development and Android app development, it is imperative to know that the first thing users look out for in dating apps, is security. This is because strangers get to meet through these apps and it's reassuring to know that the person you're chatting with is not a sex offender or some pervert with a record. As a developer, you should work towards making your proposed app secure, like putting security checks and questions in place for anyone who logs into the app.

From user feedback over the years, it is safe to say that the main factors users look out for include, messaging, access control and matching of individuals.

What is the point of dating apps without messaging? To get to know someone better, you have to start a conversation. JSwipe and Bumble are examples of dating apps that make users message each other, instead of playing around. So, make provision on your app for push notifications that would remind users to message each other when they meet new people.

Matching random strangers with each other is somewhat. Some apps use algorithm while others ask questions about preferences and match two people who have similar interests. Apps like Hinge, match people based on their mutual friends, but this makes their choices limited. So, entrepreneurs should make it easy for two people who share the same interests and even location, to find each other on dating apps.

Android development and mobile development have come a long way in giving Android and iOS users good experiences while making use of dating apps. Most of these apps make users sign up via their Facebook accounts. This way, a user's location and data can be accessed, the system can help narrow down their searches to single friends around them while protecting their privacy.

Bumble verifies your personal details whenever you get matched with a potential date. Zoosk pulls up your photos to cross-check if you are really the same person. Each app has its own peculiarity, so it's best to create yours as a developer.

These apps should be created in such a way that users would have to put up their real information and not some alias as the latter affects credibility, defeating the purpose of finding genuine prospective partners.

Normally, an app developer would not make money just by launching a dating app. This is because people don't really take dating sites serious. They are fun to most people, but then they don't really want attachments, so they just stick to having fun.

But you can add extra features to spice your app up and make consumers drawn to it. Take a cue from apps that make users pay to make their profile more likely to pop up in random searches.

Also, you can add adverts that would get you revenue when they are clicked on. The downside of this is that it can be annoying for people who are more interested in finding dates, which might make them ditch the app. Alternatively, you can partner with businesses that are related to dating; like hangouts, gifts shops, restaurants, jewelry stores et al.

Another option is hosting live dating events on your app and making them buy tickets, with added incentives. To really make revenue from your dating app, you have to offer valuable and attractive services and if possible, partner with businesses related to the dating business.