Different Challenges That Blockchain Must Overcome To Be Generally Accepted 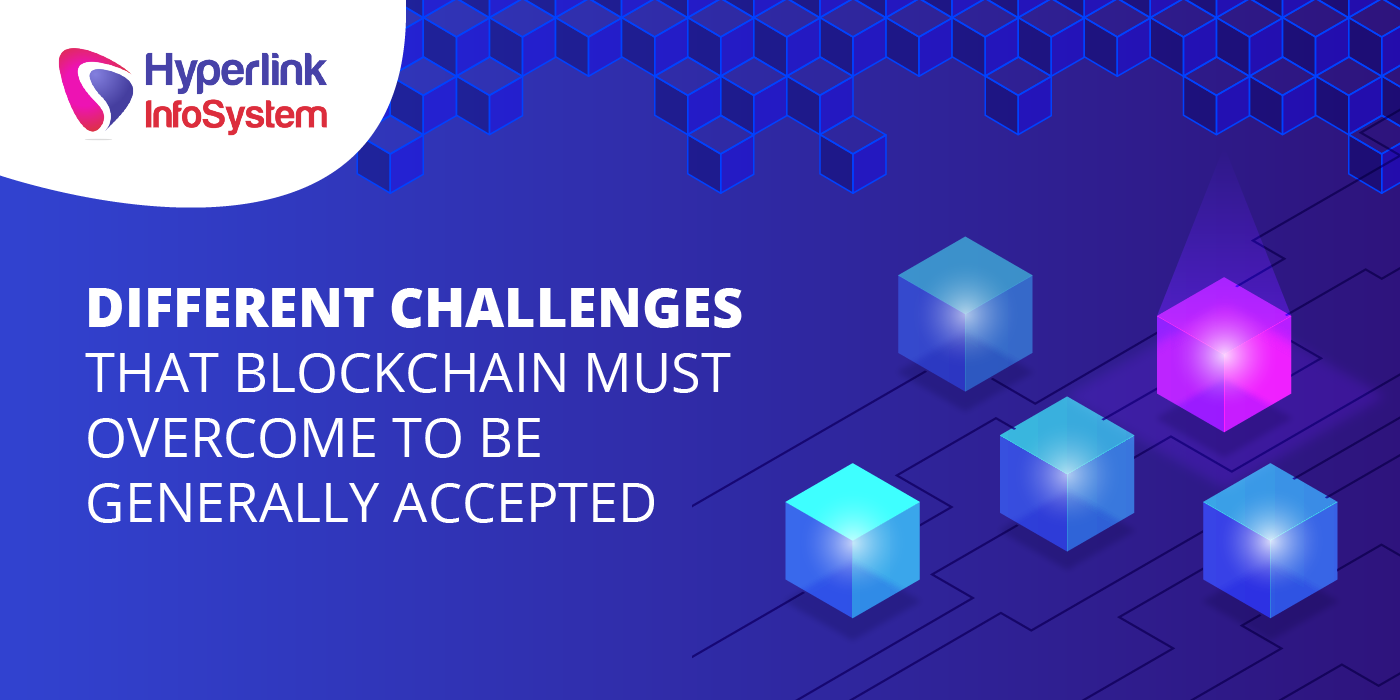