Front-End And Back-End Development: What Are The Differences? 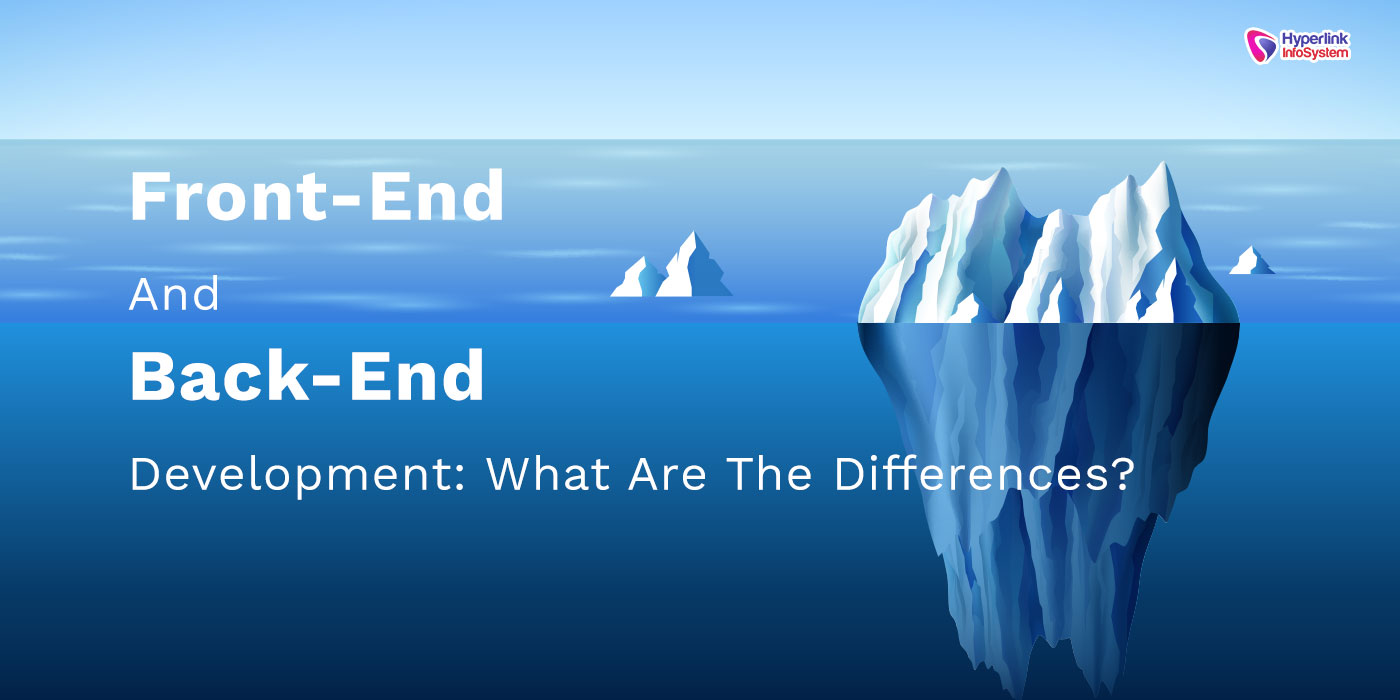