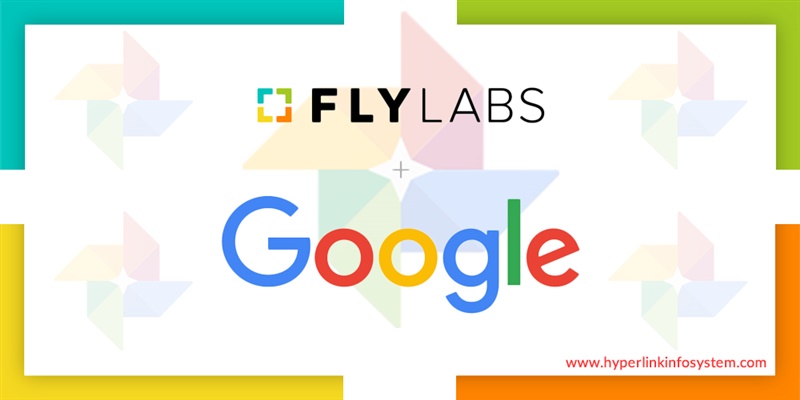 Fly Labs is a media editing startup that has taken home the trophy last year as the winner of the #TNWUSA Boost Startup competition. Fly Labs is the maker of four iOS apps which can quickly edit photos and video. The Fly Labs four iOS apps are Clips, Fly, Tempo and Crop. It has already created more than 20 million videos. Fly Labs have been helping people to edit. For instance, one of its apps, the Crop, has converted vertical cell phone videos into horizontal videos. Another interesting Fly Labs latest app is the Clips. This specially designed app can convert small video to fragments.

With this new development, Fly Labs will focus their image-editing technology into Google Photos. Fly Labs further added that they will be giving the same enthusiasm they have given to Clips, Fly, Tempo and Crop into Google Photos. They also reminded existing users that even if Fly Labs tools will still be available for the next three months, Fly Labs will no longer send updates. If you have already downloaded the apps, the tools will still continue to work even after the 3 month grace period has expired. It is then important not to uninstall them because you will never be able to re-download them after have been removed from the app store.

Fly Labs is a small team. Its price is less than $1 million, which means that they didn’t raise their price. From the looks of it, the Googleplex is placing an investment in photos. This is a popular product that was developed from the Google Plus.