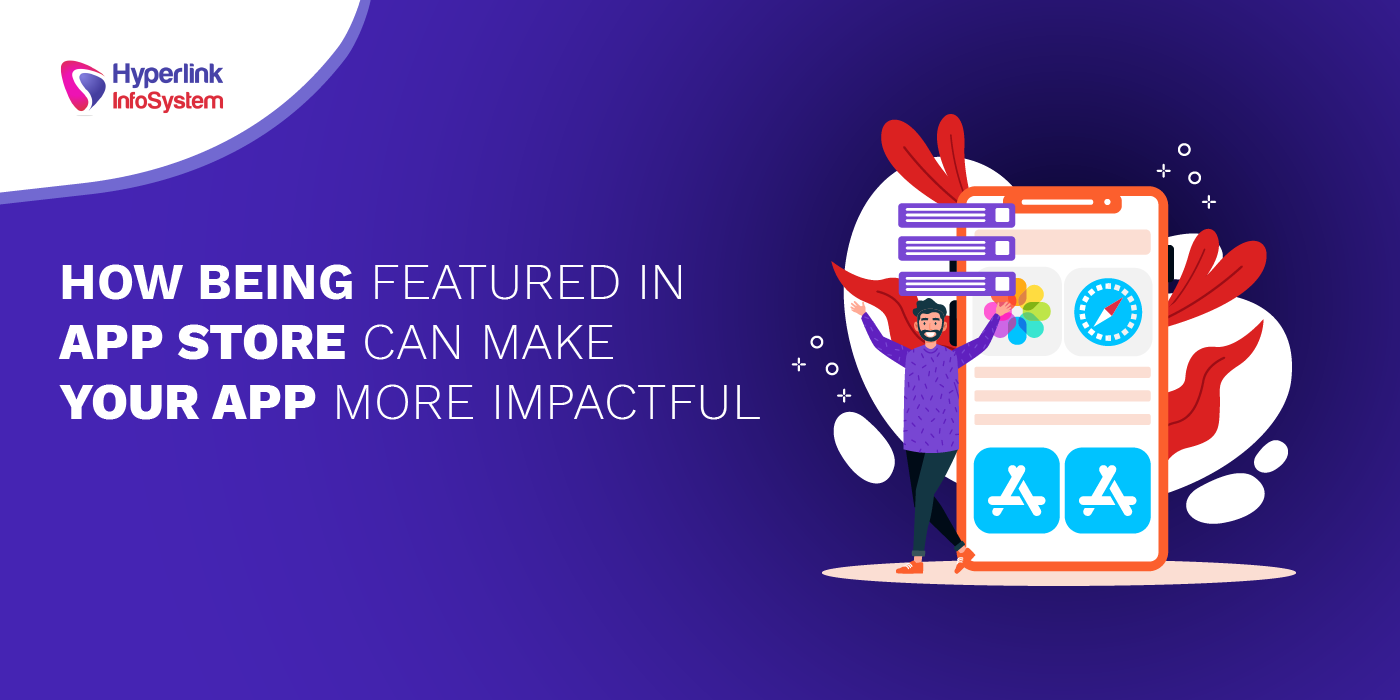 The App Store is a platform where iOS developers display applications for user consumption. However, the store has a special section for high-performing, popular and premium applications, which is known as the Featured Apps.
The App Store has set certain criteria and restrictions for allowing the entry of applications into this section. To say that featuring an application in this section is every developer’s dream is not far-fetched.
The platform offers great visibility to applications, giving them the publicity they need to increase downloads. In short, it provides the perfect marketing platform for the application and creates a rampant demand for it.
However, since the announcement of Apple’s iOS 13 update, we have witnessed Apple’s dedication to creating a unique experience for its users. Therefore, the criteria to discover and use applications on the store have been modified, and the featured applications enjoy greater keyword optimization.
In this article, we will discuss where your app can feature in the app store and how being featured in the App Store can make apps more impactful.
Where Can Your App be Featured?
An application on the app store can be featured in more than one place. The App Store usually places popular apps on either the Today tab, the Apps tab, or the Games tab.
These tabs make it easy to discover new apps on the Apple Store. For instance, the Today Tab gives users original stories from editors who review these apps. These editors highlight new releases, exclusive premieres, Game of the Day, and an App of the Day.
Usually, the Today tab garners the highest number of traffic because users tend to open this tab more frequently. Many users also visit the Game tab and the Apps tab according to their interests. Still, the traffic on these pages is less than the apps in the Today tab.
Publishes from these editors can also get featured through “Lists” in Apple. Editors have the power to curate these lists according to themes. For instance, these lists contain apps related to gaming, healthy cooking, and other popular genres.
Each of the lists only features apps that are related to a particular theme. Therefore, leveraging themed lists is an excellent way to target and acquire users who are interested in the type of application you have.
However, after the iOS 13 release, it has become extremely difficult for marketers and developers to get their applications chosen for promotion. Having said that, the new iteration of the App Store still has a feature placement option. This option allows applications to enjoy greater marketing benefits than before.
Apps Featured on the App Store
App developers can use the App Store as a marketing tool. The platform can help an application appear in more personalized search results. It also provides app developers with the chance to gauge their application according to user feedback and understand what users of the app want to see in their application.
As a result, applications start to develop a loyal user base and generate higher retention rates. Let us look at the three major reasons to feature your app on the App Store:
Lower Acquisition Costs
Acquisition cost is the amount of money that marketers have to spend on marketing tactics for promoting an app. The ultimate goal of investing money in this method is to drive greater downloads and acquire more users. User acquisition is extremely important to the success of a mobile app. However, it can also cost a great amount of effort, time, resources, and money.
Therefore, if you get your app featured on the App Store, you can save yourself from these costs. Being featured means that users will have a greater chance of discovering, installing and using your app. As a result, you can lower your user acquisition costs.
Exposure to More Relevant Users
Having an app featured in a themed list increases an app’s visibility among potential users interested in its content. Without exposing your app to the right audience, you cannot expect people to engage with it.
Since everyone visiting the App Store can see your app, you have a greater chance of connecting with users who are ready to engage. This directly translates into app growth and success.
Increased Revenue
Since your app is being promoted organically and enjoying higher visibility on the App Store, users will automatically download the application more. As the number of downloads on the application are increasing, so is your revenue potential.
Regardless of what kind of app you have, being included in Featured Apps on Apple Store can open a window of opportunities for your application.
Back