How much does it cost to develop an App? 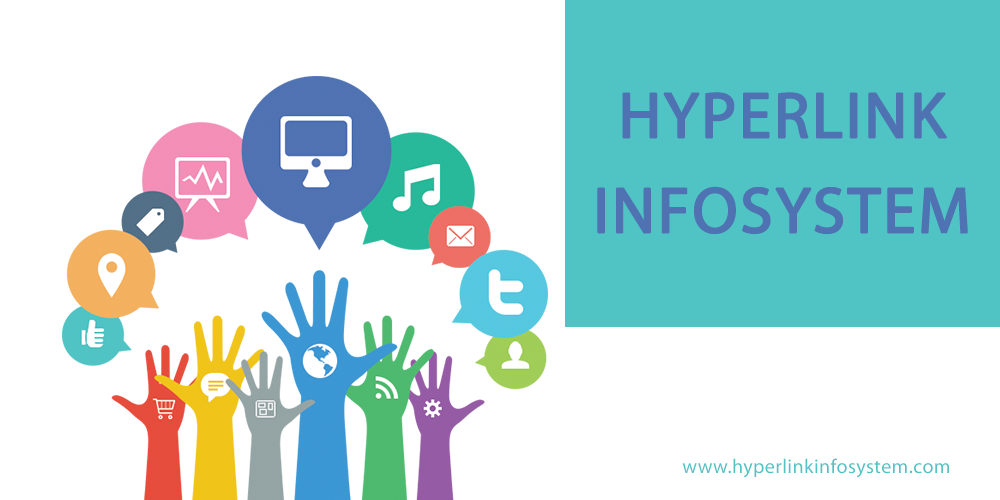 In the past few years, the app market has exploded. According to several surveys the usage of mobile apps has grew by 76% in the year 2014. After introduction of Apple Pay, Apple can now access to 90% of credit cards of US citizens. Isn't it INSANE? The App craze is not just limited to Apple, it has spread to Android, Blackberry, Windows and every other mobile Operating Systems. And to increase the traffic to your website and for the promotion of your business or new ventures, mobile apps are indeed the best way.

You can see people putting a very basic free apps and getting thousands of downloads for doing nothing. Clients perhaps think that making an App for the business will be very expensive and sometimes they do not have any idea from where to start. So the good news is its not as costly as you think an not even hard to start.

Let's talk about what goes into while preparing an estimation for any App. As there are many things which needs to be considered while developing an App, doing your proper research would be the first and perhaps the most important while developing an App. The idea of your App should be better and unique than others. The more complicated the idea is, the more cost it is going to be but also a higher chance to get the best return on investment.

After deciding on the idea of your app, you need to prepare the functionality layout. The more function you add, the more costly your app will be. For estimation of your app, functions of your app plays a major part. After the functionality layout, design comes in. The cost of the designing depends upon the frame and the technology used in it. Your designer creates the design according to your needs of functionality. Now developing part comes in and finally once your app is ready with all the testing done, your app will be in the respective app stores. This is the common process for your app on each and every platform.

The following is the list to be considered while estimating your App Cost.

Above things will surely take the time to build your app according to your preferences. Now you might think what can be the approx time to build an app. The answer to this question has been made very easy and clear by us. The Average cost to Develop a mobile App with the approx time frame can give you the better idea to organize and plan your business apps.

So The idea, design, the functionalities, the size, the platform, the time frame to develop the app,the process everything together affect the cost of your App. We at Hyperlink Infoystem have make it easier for you to decide and plan your budget for your business App. We have prepared a whole app cost table for you of different famous apps considering all the platforms we are working on. Let's have a look on the same.

So, We hopefully answered your question by giving a detailed idea about what can be considered to estimate the cost of your App and how much an app of any platform will cost you. Feel free to contact us to develop any type of app and at any platform in the given budget.