How The Blockchain Technology Could Possibly Change The World 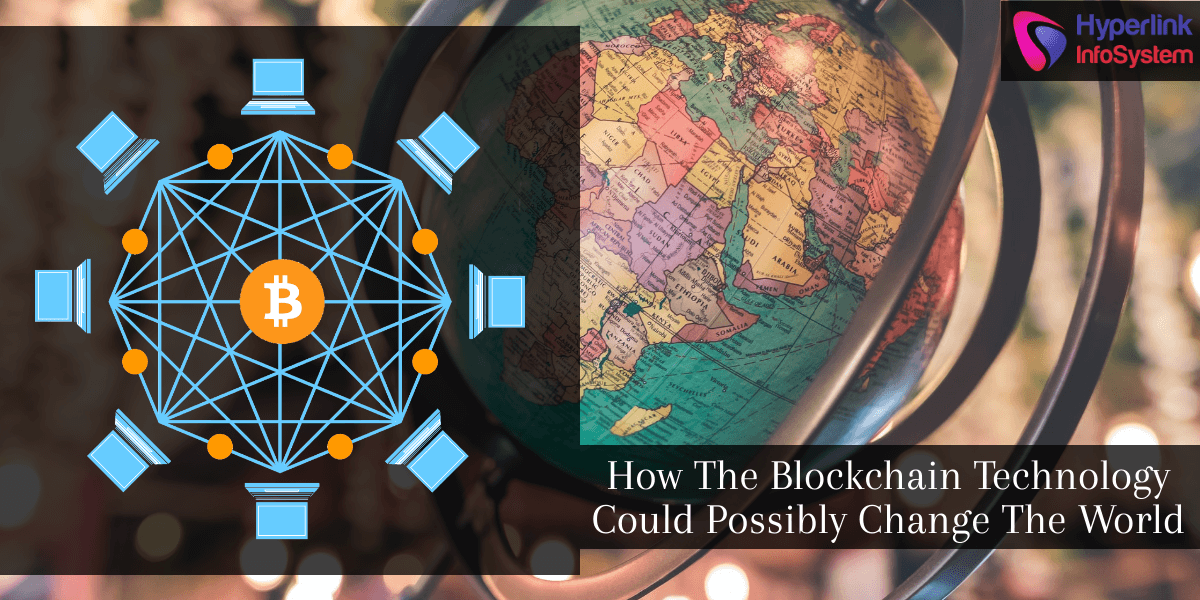