How To Find The Top iPhone App Developers 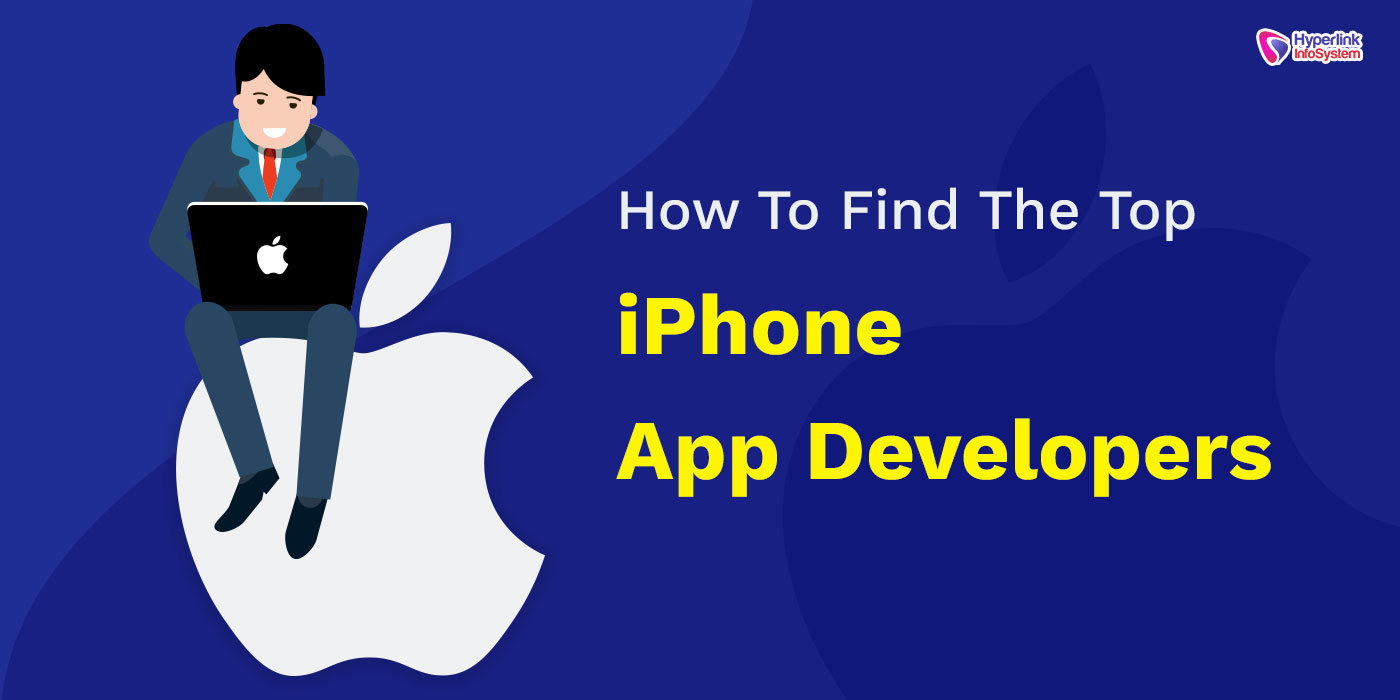 iPhone app development may seem deceptively simple to some but those who have taken the time to hire an iPhone app developer in the past know better. While the hiring process can also seem easy, there are certain steps that need to be taken during the selection process. Locating an iOS app developer is the easy part.
Making the right decisions that allow a company to hire iPhone app developer that has their best interests at heart is a bit more difficult. In a world where hundreds of millions of iPhones are being sold each year, it is time to take a closer look at the iPhone app development process.
Looking to hire an iPhone app developer that can take a brand to the next level? Want to sidestep the typical issues that come up during the iPhone app development process? Thanks to this handy guide, it is much easier to make the right decisions when it comes to iOS related development.
Ask About How Free Time Is Being Spent
Sure, the idea of hiring an iPhone app developer who is constantly busy may seem smart on paper. After all, doesn't this mean that they are highly skilled? On the other hand, no one wants to hire an iOS developer that is in the process of actively searching for a new job. Striking the right balance is of the utmost importance in this regard.
Ask the developer about their schedule. Are they going to be able to dedicate a significant amount of time to the task at hand? Or will they be shuttling back and forth between different locations? While most developers are not going to be able to dedicate every waking moment to one iOS app over all, don't make the mistake of hiring a developer who is spreading themselves too thin.
Can They Take A Client Through Their Day To Day?
In addition to learning more about how the developer is going to be spending their free time, a prospective client is also going to want to learn more about their day to day. There are a wide range of details that need to be discussed. The average client is not always are of the specific challenges that must be addressed before they make a final hiring decision.
Where do they stand when it comes to screen sizes? Can they write software that is designed to work equally well on all devices? Authentication is another key aspect of the proceedings. Is the app going to be vulnerable in any way? This is a question that needs to be answered during the earliest possible stages. Rapid development times can cause iOS developers to cut certain corners.
What About Apple Store Approval?
iPhone app development can be a tricky process and there are a wide range of clients that do not understand the concept of Apple Store approval. An app that is released without meeting Apple Store approval is going to die on the vine. After all, what good is an app, if the target audience is not actually going to be able to get their hands on it?
Hiring a developer that has a strong understanding of the process is very important. Can they walk the client through the process? Have they submitted apps that have received the necessary approval in the past? If so, can they explain each step of the process to the client? There are lengthy review processes in these instances.
The client needs to be aware of these processes when they are in the planning stages. This step might seem straightforward but nothing could be further from the truth. There are going to be back and forth exchanges with Apple and the more rules the client is aware of, the smoother the process will be.
Knowing What The Development Team Looks For
In other words: what does the iOS app development team prioritize when making new hires? While a client should already have a basic understanding of iOS development, they should also know what the firm is looking for when they are in the process of seeking new candidates. What do they consider when filling positions?
The best companies are typically not going to have a lot of positions to fill as is. A company that has a massive team of developers may not be as helpful as they appear to be. A lot of the top iPhone app development companies only have a small handful of professionals on hand. That is because they prize efficiency during the hiring process and do not hire for the sheer sake of doing so.
Swift programming capabilities need to be discussed early and often. Do not trust any developer that cannot provide the proper background information when it comes to their level of Swift expertise. Now that the move has been made to Swift related development across all devices that use Apple operating system, this is a key area of discussion that cannot be ignored for any reason.
Lastly, the development team must also prize a certain amount of flexibility. Overly rigid design patterns cannot be utilized. The development landscape is never going to remain static and neither should the developers that are chosen. Are they open to new approaches and designs? The answer that is given to this question is going to speak volumes. The team should also be willing to meet regularly to speak about new developments.
Back