How To Improve Your App’s Conversion Rate 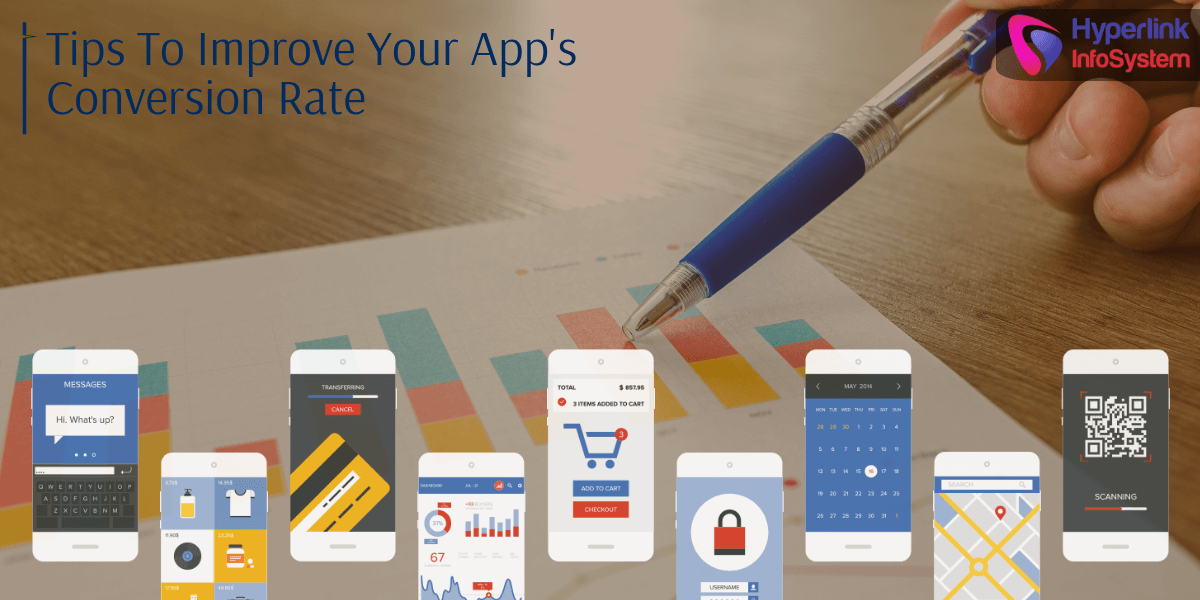