Internet Of Things: The Technological Revolution That Will Change The World 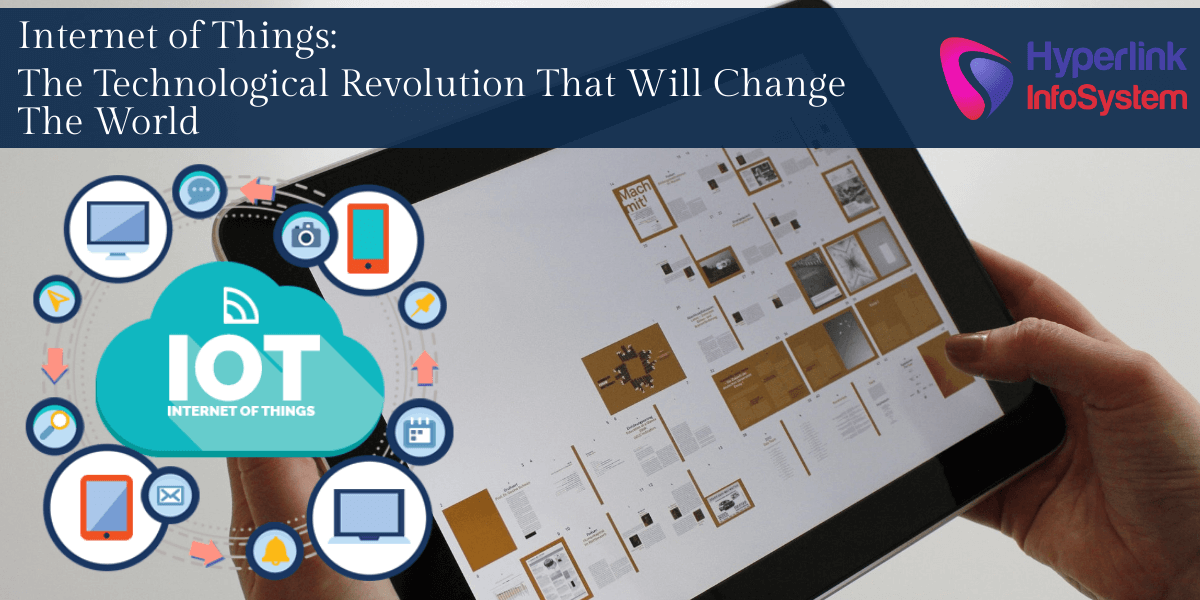