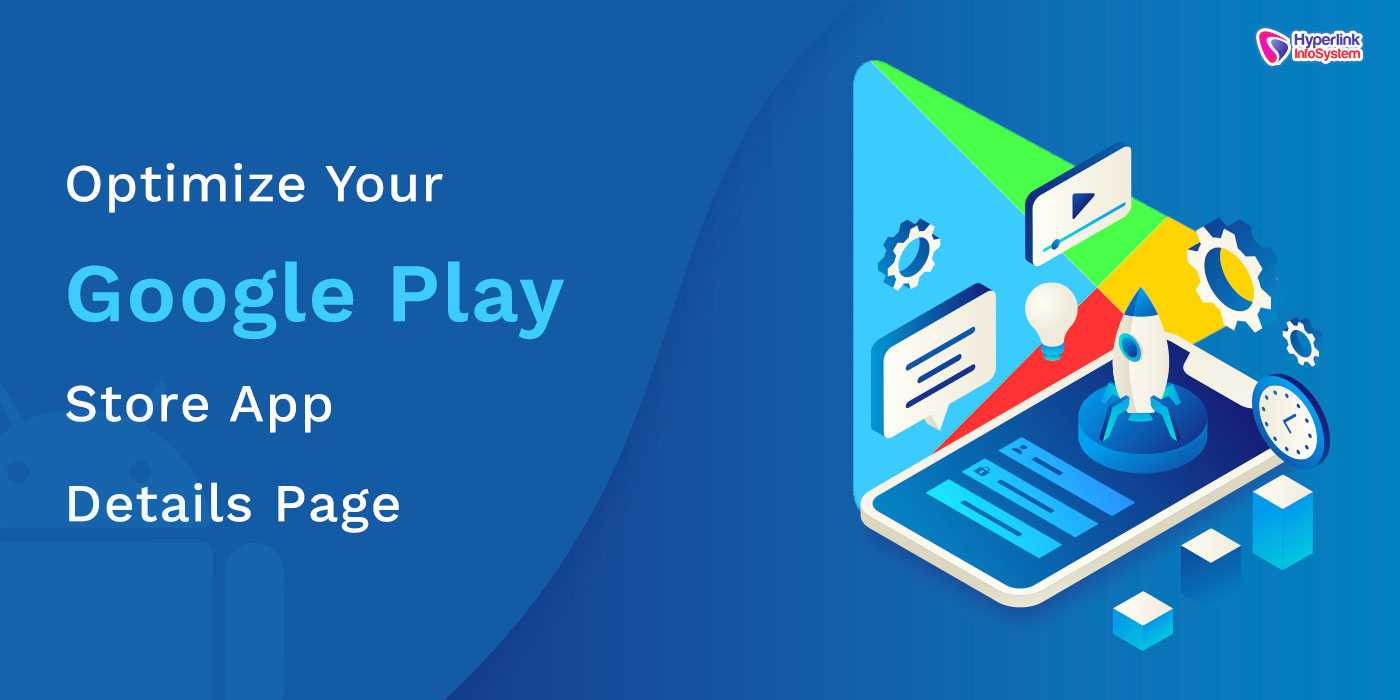 In mid-March, the Game Developers Conference (GDC 2019) was held, at which Google presented updates of its Google Play Store. The update is aimed at improving the process of developing applications and games for Android and supporting the overall growth of the mobile gaming market.
So, here are changes in the Google Play Store and how they affect ASO for Android applications and games:
- Pages of the application are configured separately for different countries.
On Google Play, you can now create separate application pages for each country. This will increase conversion for businesses as visitors will understand the functions of apps before downloading them.
How it will affect ASO:
This results in more opportunities for localization of applications. Previously, in ASO-optimization it was possible to use only one language without separation by country. Now Google Play allows you to customize the metadata, taking into account the traditions and preferences of each particular country.
For example, to attract attention and increase conversion to the installation, you can now use different screens for Arabic-speaking users who live in Saudi Arabia or the UAE.
- Pre-registration has become available to all.

Four years ago, Google announced the launch of pre-registration for applications and games, but until March 2019, it was available only to a limited number of app developers and top app development companies. Such registration was aimed at gathering audiences and warming up interest in an application or game: users could register on the application or game page and on day of release, they received a push notification with an installation proposal.
How it will affect ASO:
With the help of pre-registration, you can increase the number of installations on the first day and get quick feedback to fix possible bugs and add features to your backlog. According to the Google report, games with pre-registration of the installation on the 1st and 7th day were higher than those of games without it, and the conversion to the installation was 38% more.
Google recommends launching a separate campaign with a beta version in another country to test the product before release. By the way, do not forget to track feedback on the beta version of your application and respond to them. To optimize work and save time, set up getting feedback on Slack, Zendesk, Helpshift or Discord.
- New application size.
Google Play has increased the size of the application for download without Wi-Fi: now instead of 100MB, it is 150 MB (as in the App Store). In addition, with the support of the Android App Bundle Unity and Cocos Creator game engines, the size of applications becomes smaller.
How it will affect ASO:
Increase conversion to install at the expense of users who download applications and games "on the go." Google said that top app development companies and developers who use the App Bundle, the growth of installations is up to 19%. In addition, the percentage of deletions is reduced, as applications and games no longer take up so much space.
- Google Play Instant Innovations.
Appeared in 2018, Google Play Instant gives you the opportunity to try an application or game without installation or purchase. In 2019, for example, collections of applications and games with Google Play Instant were added. And yet, with the help of the Google Play Instant for Cocos and Unity plugin, you can develop and launch the application within a few hours.
How it will affect ASO:
Increase of active users due to quick acquaintance with the demo version of the product without installation or purchase. In addition, the retribution and the amount of time spent by the user in an application or game will increase and the number of deletions will decrease: only those users who really need them will download or buy them.
By the way, Google recommends disabling advertising for demo versions in order not to spoil the user experience.
According to Google, "emerging markets such as Brazil, Russia, India, Indonesia, and Turkey are especially susceptible to Instant games and account for more than half of all sessions of this format." So be sure to consider the possibility of creating an Instant-version of the game or application, if you are going to run in these countries.
- Google Stadia

Google stadia, A new cloud gaming streaming service that will give access to games from any device. The company promises smooth game interaction with the user anywhere in the world on any device, including YouTube, while the quality of graphics is at 4K with a frame frequency of 60 Hz. No need to download updates or buy any devices - everything is done for you.
How it will affect ASO:
Stadia is a new channel for distributing games and attracting new users. For example, they can start playing just by going to the game from an ad on YouTube, without installing or buying a console. Unfortunately, nothing is said about how the pages with games in the pages will look, but it seems that all the metadata will remain in the same place, so you still have to do ASO optimization.
Conclusion
Newzoo forecast says that the games market will reach $134.9 billion this year and 50% of revenue will be generated by the mobile sector, an increasing number of mobile games and the development of this market can be expected. As a result, you should build the right ASO strategy, experiment and conduct various A/B tests, track the ever-changing rules of Apple and Google, and stay in the top positions of the Top Charts. And if you need help with ASO, increasing conversion to the installation, localizing or improving the rating of the application, then contact top development companies.
Back