Pros And Cons Of Prototyping In App Development 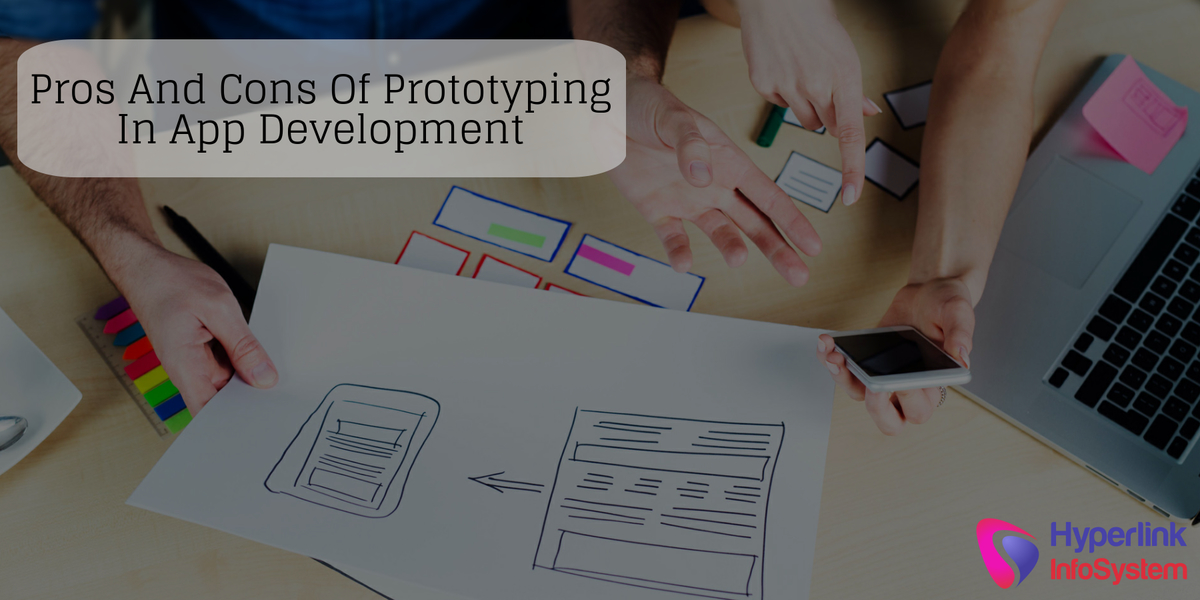