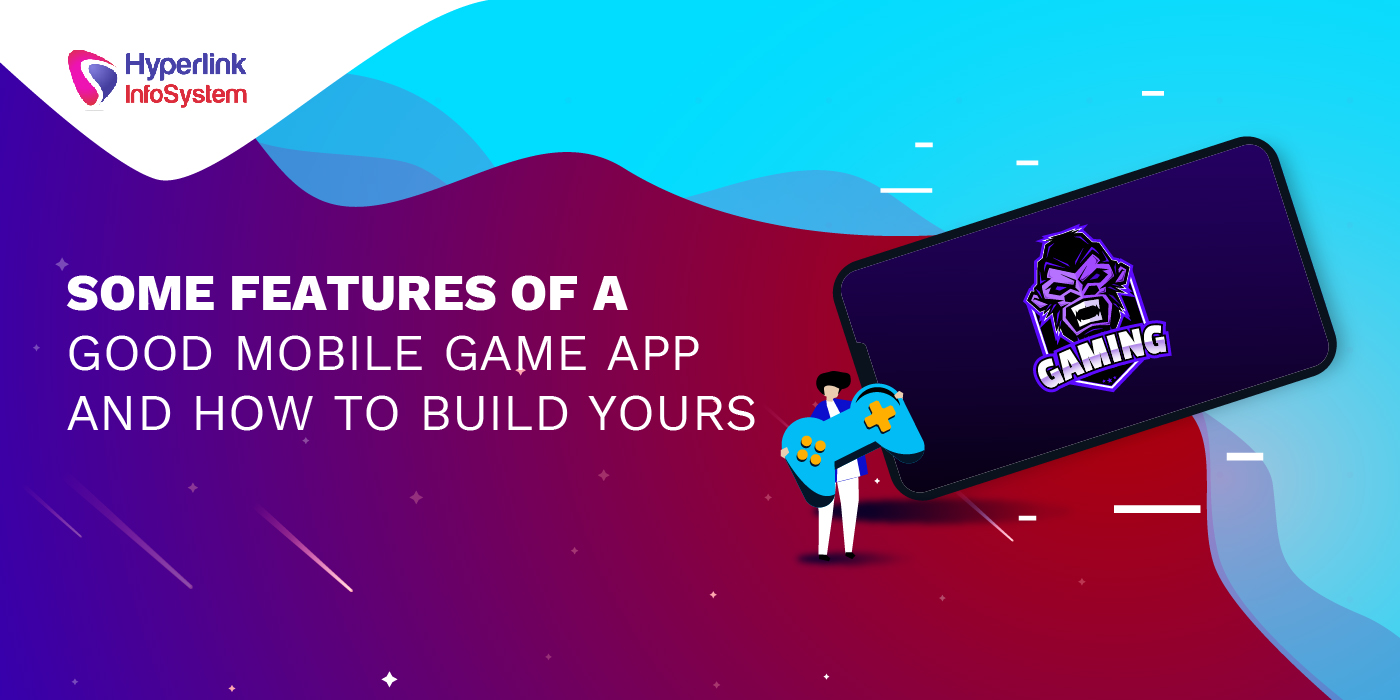 Mobile apps are available in different types. They can be classified into 6 different types. The gaming and entertainment mobile app is one of them. Game apps are probably the most popular mobile apps after social media apps. Besides, according to some studies, mobile phone users have been observed to spend about 86% of their time daily on mobile apps and the two most used mobile apps are social media and game apps.
Now, are you aware that you can be a game app admin? All it takes is to get the mobile app built by top app developers with a very good UI/UX interface, and you get to manage the back-end interface. Moreover, you need to ensure that your game app has all the necessary features. Some of the characteristics or features of a good game app are discussed below:
Characteristics of an exciting mobile game app

1. Simplicity
Your mobile game app should offer some level of simplicity to your users. Mobile games that are very easy to play get users engaged. Games should be fun so your mobile game app should offer that feature for your users. If your game gets too difficult to play, people will be forced to avoid it. So, if your mobile game must enjoy massive downloads, you need to make it user-friendly and very engaging.
2. Stunning graphics
Another feature that characterizes a good game is the graphics. You may want to look out for the top app development companies that have built some popular games. Let one of them handle your mobile game app development because they are highly experienced.
3. Amazing gameplay
Again, you need to come up with amazing gameplay, nice features, and controls. There are so many games with awesome gameplay, you may wish to take a look at some of them; play as many as you can if possible. That will give you an idea of how to build your mobile game app.
4. Sound effects
Another feature that game lovers find exciting is the sound effects. A game without sounds is extremely boring while a game with bad sound effects equally puts a player off. Therefore, you must be able to build a game with the right sound effects. Games with the right sound effects put the players in the right frame of mind and an enthusiastic mood. Besides, sound effects tell a lot about the action taking place in the game.
Take a soccer game for example, while playing the game, the sound depicting noise from fans puts you in a soccer mood; it gives you that great feeling that you’re playing before live spectators. However, consider playing the same game without sound and see how uninteresting you will find it. This further proves how important sounds are to a game; not just any sounds, however, but the right ones. Meanwhile, top app development companies are known for producing mobile games with excellent sound effects, so you should hire the services of one of them.
5. Fast loading time
Mobile phone users generally like mobile apps that load within 4 seconds. If you want your mobile game to be one of the most popular games then you should put this point into consideration. When your game app takes like forever to load, it will be automatically avoided. Users will have no choice than to uninstall your app from their mobile phones to avoid consuming memory space.
6. Compatibility
Yes, your mobile game app must be compatible with the mobile operating system or mobile platform. It should be able to function properly and provide a fantastic experience to your users. Not to worry, this isn’t an issue with the top app development companies. They can build apps that are compatible with all mobile platforms.
7. Customer support
You need a helpful support system for your users because not everyone is tech-savvy. You can never avoid questions from users. If you don’t get questions then obviously, nobody is interested in your app. However, to make it more convenient for your users, you can include FAQs in your app so that users can fix basic problems without consulting you. Also, if you can respond to queries within a very short time, it shows that you have the users’ interests at heart.
Now that you have seen that you need to take your mobile game app development seriously if you want your game to be an instant hit in the gaming world, you should now consider looking for app development companies for this service. Nonetheless, here are some of the types or genres of mobile games that you can build.
Sport games
Sport games are extremely popular among game lovers. Soccer game, as discussed earlier, is one of the most played sport games. And the game is largely influenced by Artificial Intelligence (AI) because it is this technology that allows you to play against another team as opposed to playing against another person. Other genres of sport games are car racing, bike racing, wrestling, boxing, and basketball.
Action games
Action games are extremely as popular as sport games. In action games, you are required to fight against enemies using various fighting techniques.
Shooting games
Shooting games are similar to action games but here you need guns, as well as some other weapons in your arsenal. Most of them even require you to unlock certain sophisticated weapons.
Conclusively, these are just a few popular games that may give you an idea of the type of game app to build. Similarly, combat games, puzzle games, and educational games are other popular games. As of today, top app development companies have built virtual reality games and these games are rapidly gaining relevance and popularity in the gaming world.
Back