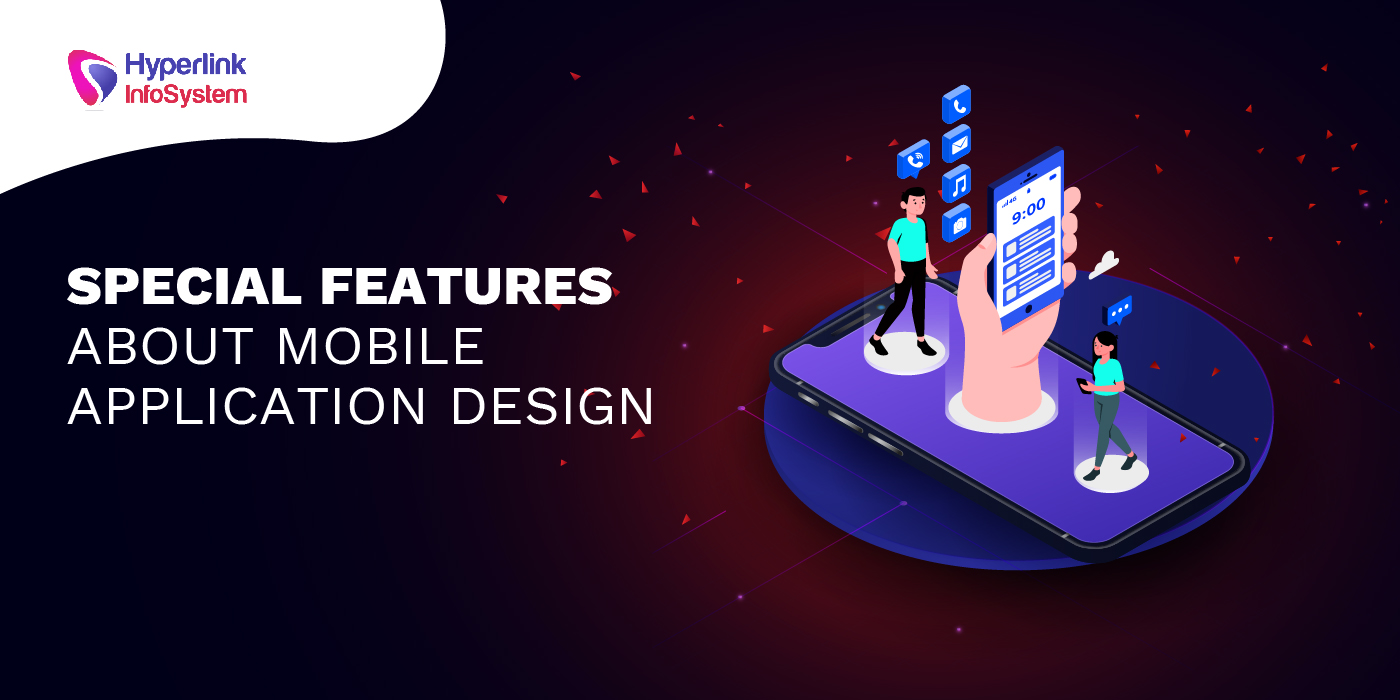 App developers should be excited right now because the use of mobile devices is only increasing. The competition is tough out there, there are a large number of free applications in the Google Play Store and App Store. However, if you have a unique idea, you can create an application that will be used by the public. The only point is to design for your users and select a niche market.
Designing mobile applications can be a challenge, but if you have the motivation to try, we list some particularities about the design of mobile applications that you should consider.
Spend time in the sketches phase
As in web design, applications begin with wireframes on paper. In this way, if there is a change to be made it can be done in a few minutes. In the first phase of application design, design details are hardly taken into account - nothing more than the entire structure, leaving aside typography, colors, icons, etc.
The usual way to do this is through sketches of the main screens of the application, taking into account where the menu, icons, and text will be found. All these elements are represented in a general way, that is, you can use circles or squares to represent the icons and lines to represent the text. What you use to represent the elements is up to you.
To your sketches are added notes on the operation of buttons and others. At this stage, you can also consider describing the possible transitions and effects, although it is much more important that you focus on the structure of the application. You likely have several sketches where the elements are in different places, this is part of the creative process.
It is also useful to use “Mobile First” as app developers, where you start designing on smaller screens and then move on to larger screens. Then, it is advisable to start from mobile phones, tablets, laptops, and computers (in case your application is also available for these devices). Due to the small screen size, you will start working on a smaller format and you will be forced to recognize the essential elements of the application. It should be noted that the initial phase of sketches, although it may sound simple, may take hours to weeks.
Teamwork

The success of an application depends on the work of the designers and app developers from top app development companies. To work effectively, a way must be found that designs can be implemented easily and without major problems. In this way, the tests can be performed with a prototype that is close to the final version of the application. To achieve this, as a designer, you can learn to use design tools so that you learn in what format they should be created and imported into that tool. If the platform on which you are going to work allows you, you could make the screens for the prototype directly.
For app developers, knowing the basics of importing images might help. Maybe you need to test the screen in a smaller format, in which case you can do it directly from the program you use. Then, both the designers and the app developers must know the tools used by the other.
Design for various operating systems
Operating systems are another factor to take into account. Take at least the 2 big systems on the market: Android and iOS. And it is not about starting to create the application in a system and then copy it because each operating system has its interaction and design features.
The best thing you can do to familiarize yourself with these systems is to use them. It is also useful to download the same application for these systems and analyze the differences between each version. Also, it is an excellent way to study interaction patterns and interface design.
Prototype
It is likely that in the initial stages of the process you already have a clear idea about the overall operation of the application. This can be achieved through sketches and paper annotations. However, it is the prototypes that help to assess whether the processes for the application are adequate, that is if the usability of the application is optimal.
To evaluate a prototype, you must first consider what you should test. If only the operation is necessary, then the design part does not have to be very advanced or finalized when making the prototypes. That is, colors, icons, and fonts do not need to be defined when prototyping.
Luckily, there are a large number of applications such as Sketch or Marvel that allow you to prototype easily, so you can test transitions and effects and other modes of interaction. It is up to you to find out which tool is suitable for prototyping your particular application.
Work on application improvements
There is another important issue to consider and that as an application designer is the term "final version". It is just one way of saying that the first version of your application has been terminated. However, over time, you will have to make updates and improvements to that application. Your users may detect specific problems when using the application and that is why new versions are released. New versions of an application solve various problems that are encountered and present new features. That way, your application is evolving and changing.
However, the most effective way to find possible problems is to leave it in the hands of the user. Usually, since you are a person who knows about technology, using some features of the application may not be a problem for you, however, it may be a complicated process for users. There are certain details of your application that you can only notice when the user uses the application and you can evaluate its usability.
Be aware of changes and the latest technologies
As a mobile application designer, you should be aware of the advances in technology that could impact your application. But not only advances in technology but also trends in design and new features that each new mobile operating system has. A great way to learn is to look for references and also review information about updates on official pages. Having other sources that offer technology news can also help you stay up-to-date with the latest updates.
Back