The Development Of An App For Android 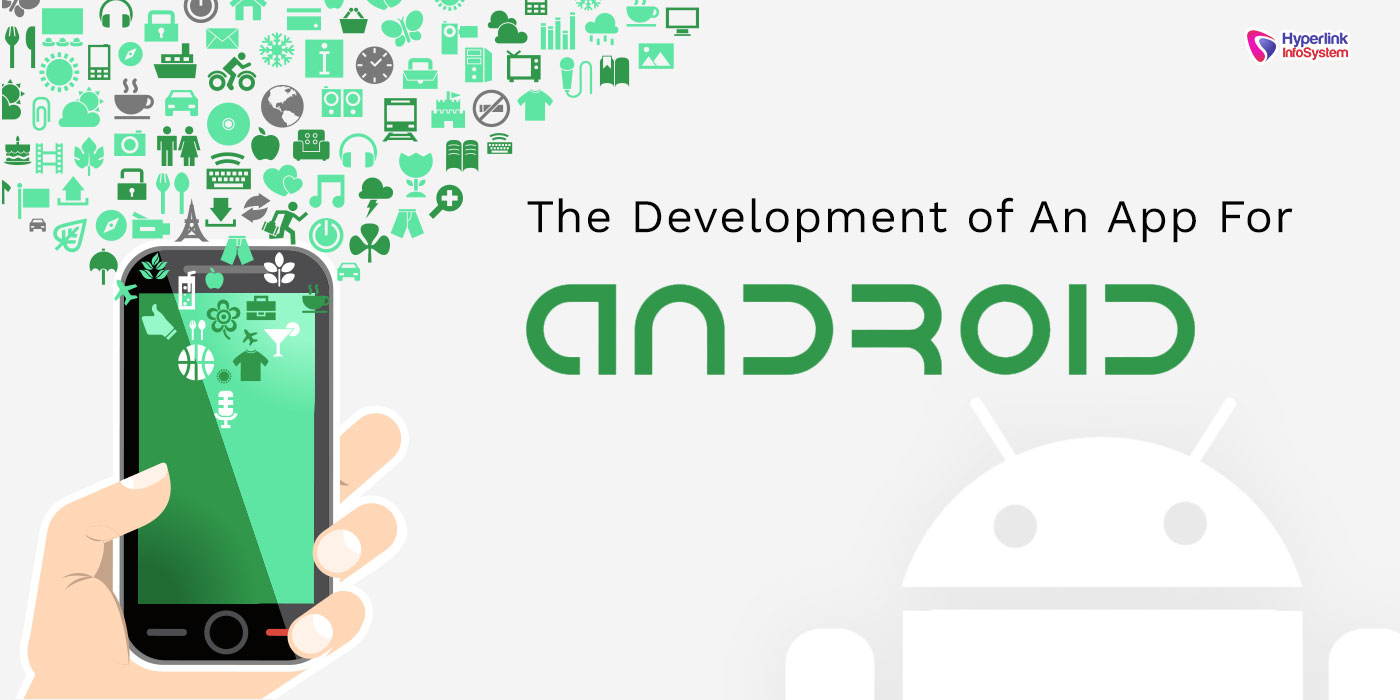 Each language and framework has its own difficulties and nuances, advantages and disadvantages. You have to understand each language before a program with them. It is recommended to meet with app development companies when creating an app. Here are the main languages for writing Android applications.
Java
This is the official programming language supported by the Android Studio development environment. According to the annual survey of the resource Stackoverflow, Java is one of the five most popular programming languages this year (2018).
To take the first step to master Java is to install Android Studio. This is a type of software called IDE - Integrated Development Environment, or embedded development environment. The Android Studio comes bundled with the Android SDK - a set of tools for developing for Android and everything you need for a reliable start.
The knowledge of the Java language will allow developers of a company not only to create new applications but also to maintain existing ones, working with the existing source code.
Unfortunately, the complexity of Java makes it difficult for everyone to program it. Like an object-oriented programming language, it has a bunch of features in the form of class constructors, exceptions that lead to a fall in applications during operation, and other points that must always be taken into account when developing. However, Java code is easily read and structured, especially if the accepted standards for its design are respected.
Android Studio, recognized by Google as the official development environment for Android OS in December 2014, is being improved from year to year, which makes life easier for Android developers. Its capabilities, such as a visual UI editor and code completion, help make the development process more comfortable.
Those who are ready for full immersion in Android-development, Java is recommended first. However, if you feel any difficulty due to the specifics of the language, then start with something simpler.
Kotlin

The language was officially introduced in May 2017 on Google I/O and is positioned by Google as the second official programming language for Android after Java. Knowledge of Java is needed here to understand the principles of Kotlin, the general structure of the language and its features. Many developers consider Kotlin a wrapper over Java and recommend learning it only after you feel confident in your knowledge of Java.
Kotlin is compatible with Java and does not cause performance degradation or file size increase. Its difference from Java is that it requires less service, the so-called boilerplate-code. Therefore, it’s more streamlined and easy to read. Its creators managed to avoid NullPointExceptions, and the compilation is no longer interrupted due to little things like the forgotten “;” sign.
C/C ++
It is a Lower level language that is also supported by Android Studio using Java NDK. This allows you to write native applications, which can be useful for creating games or other resource-intensive programs. Android Studio offers C/C ++ support via the Android NDK (Native Development Kit). This means that the code will not run through the Java Virtual Machine, but directly through the device, which will give you more control over system elements such as memory, sensors, gestures, etc., as well as the ability to squeeze maximum resources out of Android devices. It also means that you will have to use libraries written in C or C ++.
In turn, it is difficult to configure and not very convenient, so it is recommended to use it to write only those modules of the program where you need to quickly perform complex operations: processing and rendering graphics, video and complex 3D models.
Python
The fact that Android does not support the use of Python to create native applications does not mean that this is impossible. Fans of this language have developed many tools that allow you to compile Python code to the desired state, and the presence of various libraries will allow you to build even native interfaces while respecting Material Design guidelines. The most popular framework is Kivy, which will allow you to create an application for the Play Store in pure Python.
BASIC
Due to its simplicity and friendliness, BASIC is the optimal entry point for novice programmers.
The bad news: it is not supported by Android Studio.
Good news: there is a special development environment B4A, in which you can create Android applications. B4A embodies the concept of RAD visual prototyping, which implies the speed and convenience of programming. There are many convenient small design solutions, and a responsive community will help with any problem.
Another disadvantage is the fact that resource-intensive games on BASIC are not created and you should not count on Google support due to the unofficial status of the software. This means that applications will not correspond to Material Design, and you with knowledge of BASIC alone cannot be regarded as a professional developer. And among the entire list of languages and environments in this article, this one is the only paid one.
Lua (using the Corona SDK)
This is the balance between the ease of learning Android development and the sense of control from the developer. Lua is based on the cross-platform graphics engine Corona. LUA is much simpler than Java, and the Corona SDK will make working with this language easy and enjoyable. It supports all native libraries, allowing you to write under a variety of platforms.
To write code, you need Notepad ++, and to run it without first compiling, you need an emulator. If the APK is built and the program is ready to be deployed, then you can start the application through an online tool. With basic programming skills, Android development through Corona can be mastered without much difficulty.
There were no restrictions such that it is impossible to develop serious things and establish oneself in the status of a professional. If in the application you need functionality like internal purchases, then you have to pay for the opportunity to develop it, as well as for using the native Android API.
PhoneGap

If you already know something about web programming in general and HTML, CSS, and JavaScript in particular, then this knowledge will be useful to you for creating elementary cross-platform applications using the PhoneGap framework.
PhoneGap, in fact, allows you to develop Android applications through web development. For developers, PhoneGap is something like a bridge for accessing the native functions of a smartphone or tablet, like an accelerometer or a camera.
Conclusion
In general, Android applications can be created in almost any popular language - frameworks and utilities will be found for everything. However, app development companies use all the features of the operating system and have access to the newest Android functions. Even if these languages seem complicated, they should be studied in order to write various, beautiful and functional applications for the Android operating system.
Back