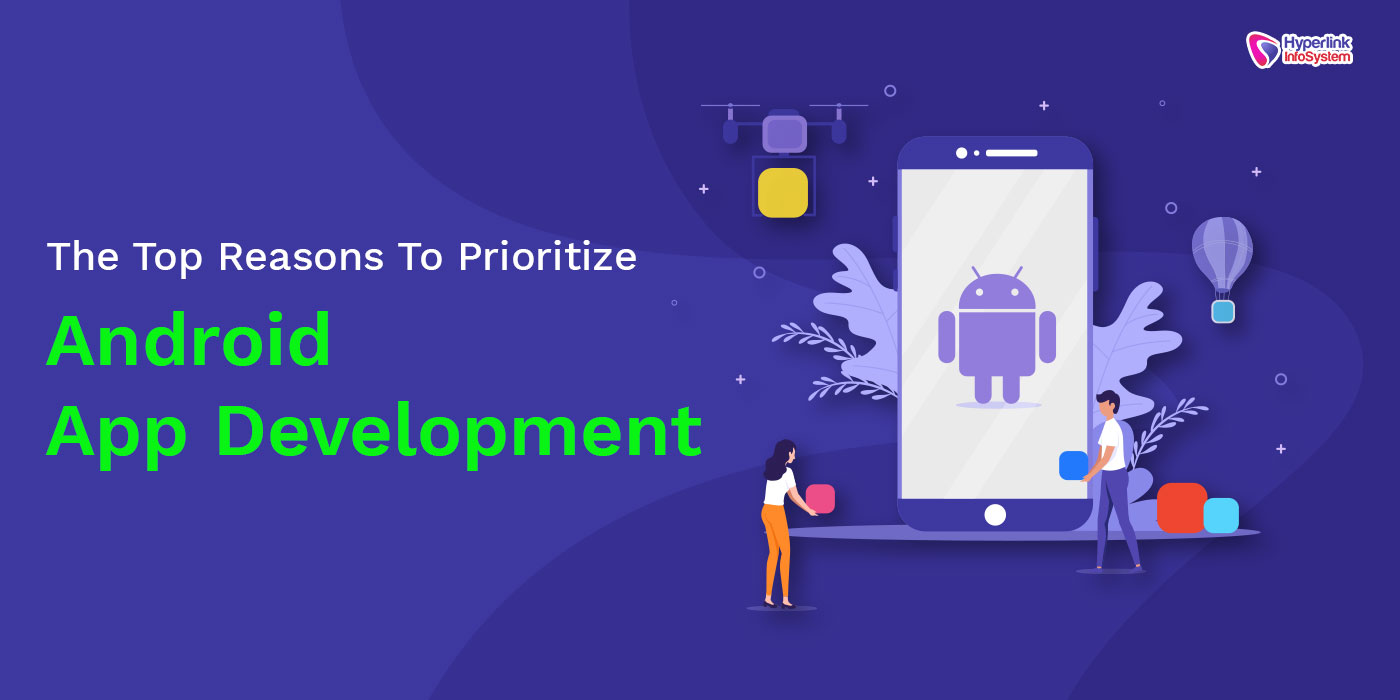 Now that mobile app development has become so important, there are many who find themselves looking to hire an Android app developer. Android apps are a crucial part of many business planning processes. While there are some who will allow Android app development to take a backseat to other operating systems, experienced Android professionals know better.
In the market for Android app development? Looking to avoid the issues that tend to take place when it comes time to hire an Android app development? If so, this helpful guide provides companies with the most important reasons to prioritize Android app development. Be sure to read on and learn more.
1. Social Media Integration
Android app development creates an environment where social media integration becomes much easier. Now that the average business has a social media presence, this is something that cannot be ignored going forward. Social media optimization is one of the most crucial aspects of the modern marketplace.
It is a way for businesses to tap into their target audience without having to increase their marketing budget. Android apps can be integrated easily and a wide range of networks are covered. No matter what the business' needs may be, there is a social network designed to assist them.
2. Usage Across Different Devices
Today's consumer does not have to be restricted when it comes to browsing. They need apps that are able to be used across all devices. When we take the time to hire an Android app developer, they are able to provide apps that are equally responsive whether they are being used on a smartphone or a tablet.
Even users who utilize personal computers and laptops will use the app without experiencing the typical issues that are associated with implementation. A business needs to make sure that their apps are able to be used across all devices. This is the best way to cast a wide net and make sure that every possible segment of the target audience views the necessary promotional messages.
3. Greater Levels of Profitability
While there is a common misconception that iPhone apps are geared towards an audience with earning power, Android apps also provide a greater level of profitability than they are given credit for. The return on investment that these apps have to offer is difficult for businesses to ignore.
The status quo has changed significantly and is time for businesses to get on board. In recent years, studies show that the apps that are geared towards Android users provide a similar (or even greater) level of profit. The ads model has been added and this allows developers to get paid more than ever before, as long as the advertisements are regularly being shown to users.
4. Increased Job Opportunities
When developers are in search of job opportunities, Android app development is the way to go. Since Android apps are created with the use of Java, those who take the time to learn this programming language are able to place themselves in prime position going forward.
This is knowledge that can be used in a wide range of settings going forward. If the app developer decides that they wish to work as a system admin, they have the ability to do so. Data analysis jobs are also more readily available to those who have taken the time to learn the Java programming language.
5. Low Barrier of Entry
iOS app development is not nearly as easy as it looks and the barrier of entry often scares away various businesses and developers. Meanwhile, Android app development does not have the same barrier of entry. This allows businesses of all backgrounds to benefit from the advantages that are obtained when companies take the time to hire an Android app developer.
Mac, Windows and Linux operating systems can also be used for the development process. Developers are able to select the system that best aligns with their needs. The approval process is much shorter as well. As an added bonus, the fees that are associated with the development of an Android app are smaller.
6. Flexible Installation
In many instances, businesses and developers do not take the time to consider the complexities of installation until it is too late. With Android, the installation concerns do not take place as frequently because of the flexibility that is provided. They can be installed from any source.
The apps are also tested on a variety of devices before they are released to the public. This allows developers and businesses to make the right choices. Early bugs are caught and removed before they have a chance to affect the public. Businesses are able to reap the benefits of the sizable marketplace as a result.
7. Open Sourcing
When it comes to the advantages that Android app development has over other platforms, the open sourcing is chief among them. Smartphone manufacturers can access the Android more easily and since its coding is free, it is utilized by all manufacturers. The market for these devices is currently the largest in the world, contrary to popular belief.
Any app developer that is looking to get the most out of their product will need to consider this fact. There are many who allow themselves to focus on lesser platforms, only to miss out on the benefits that they have to offer. That is why this niche is only slated to become more and more lucrative in the years to come.
Back