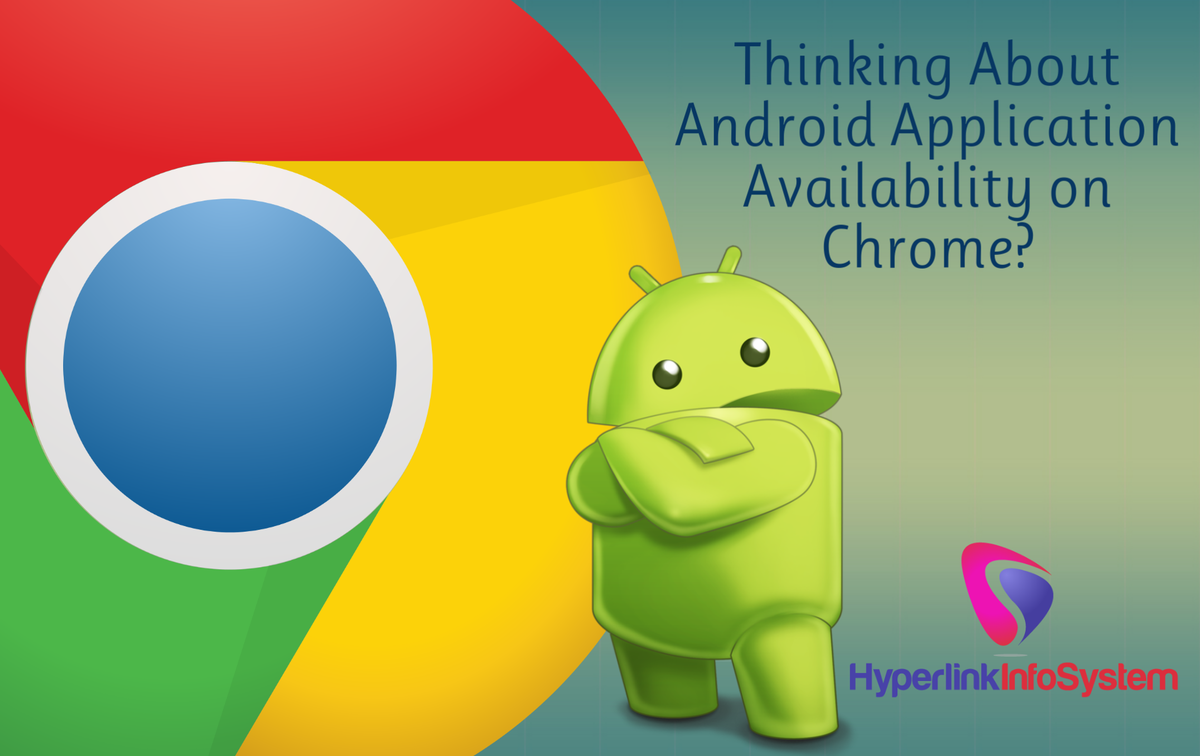 It looks like Google is trying to break down the existing barriers between two of its OS; Android and Chrome OS.

The tech giant newly declared that Chrome OS users would soon have free & limitless access to Android applications on Google Play Store. With to the Wearable Tech Digest, Chromebooks running Chrome OS’s version 5.1 are now presenting a dialog box on the menu.

This dialog box shows “Allow Android apps to run on your Chromebook.” The specific Chrome OS version in which the feature appears is only accessible on the Developer Channel.Those who have allowed it so far only have glowing reviews about it. In extension to this, they say that it presents a user guide before it automatically closes.

Obviously, the feature is still being fine tuned before its launch, that is likely to coincide with Google’s I/O Conference, which will be included next month.

Google initially raised android app development for Chrome OS in 2014. The guide apps included Vice, Duolingo & Evernote.These apps were part of a limited experiment, which was developed in April 2015.

This was during the introduction of the App Runtime for the Chrome Welder app ARC. There is an ARC option on the Chrome source code. This means that the module can be extended to support all applications on Google Play Store, on Chrome OS. Chrome’s great impediment over the time has been the comparative deficiency of applications. Many developers have been opting for other OS for purposes best known to them. This barrier will be clearly overcome once the two operating systems are joined.

Moreover, developers will have the capability to come up with Android applications with Chrome OS users in mind. This in itself is the latest time paradigm shift in the field of technology. What’s more, it is users who stand to profit most from this technological substitution.

Chrome OS users should take note of the fact that applications will just work if they do not need hardware-dependent features like telephony, GPS & even rear camera. There are also some problems that will be discussed over the coming months. This involves the failure to resize the Chrome OS applications once they are minimized. Google acknowledges these defects. They are being eliminated before the official launch of the combined platform.

Chromebook Android applications will open more doors for you as a tech-lovers. For once, you will have the ability to run more apps concurrently. Beyond this, it will be possible to use & manage your Office files more efficiently & faster. It will similarly be possible to do more, even when you are not online. An unlimited access to games and applications will improve your user experience.

App Developers, on the other hand, will have the freedom to get up with games, apps & other software that can run on both OS without compromising security and speed. Android app developers, in special, stand to profit most since the integration means that their applications will be available on a laptop.

Google itself has intimated that it would release specifically designed devices for particular Google Play Store access.

This is the next big thing in technology. Google’s announcement is seen as a necessary move to keep its dominance in the industry. However, its signals that big things are still to come as far as technology is concerned. Contact us for further information.