Tips On Building Great User Experience For Your App 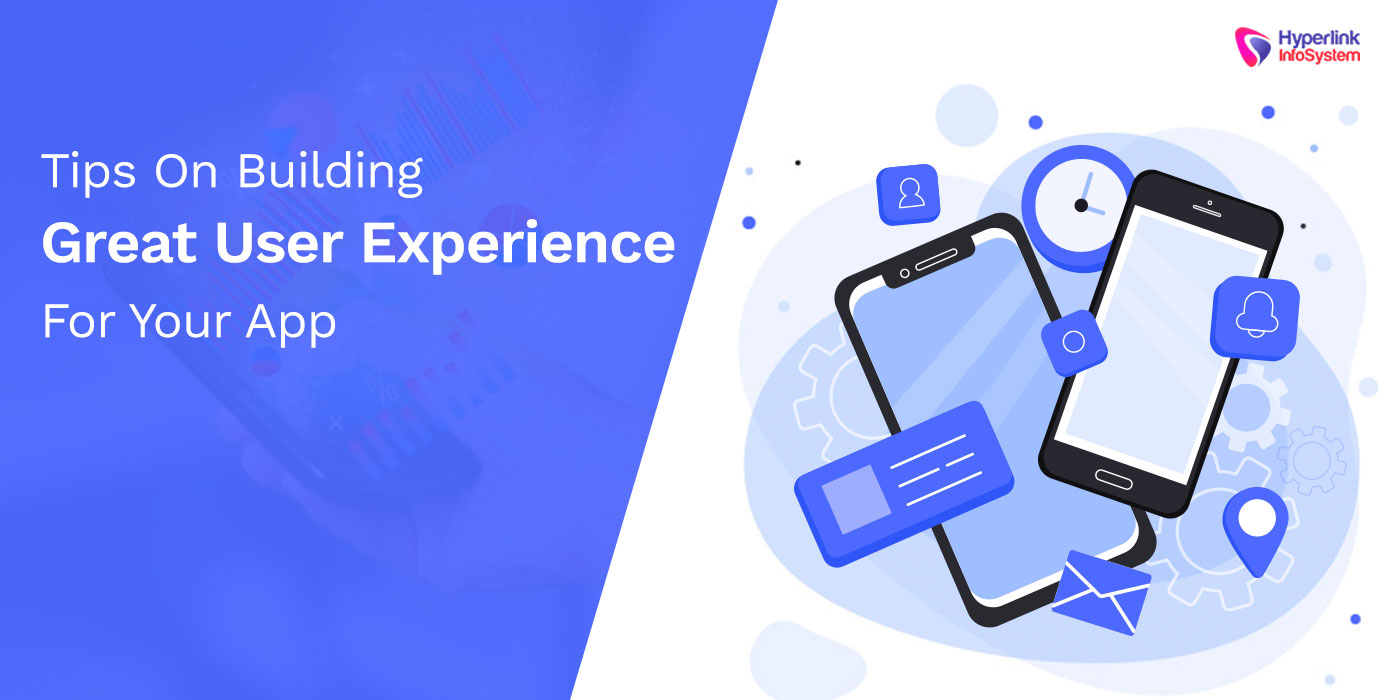 Experienced android app development companies do not joke with user experience when designing their mobile apps. In android app development world, the most important feature in any app is user experience. This is what contributes most to the success of any mobile app.
Here some of the ways by which app development companies build great user experience for their mobile apps.
Maximization of screen space
Virtually all successful android app development companies know how to maximize screen space. While designing their apps, they make sure only the most important buttons appear on the home page of the app. Apart from that, they also reduce the number of words or information on the screen.
They have a way of grouping information under different categories. So, when a user needs any information, he taps on the relevant category and all the information under that category comes out.
Big typing keys
Some users have large fingers and as such they encounter difficulties while typing on certain apps. This is because the keys are small and they are very close to one another. If a user with big fingers means to type letter “e”, he may mistakenly press either letter “w” or letter “r” because they are the letters beside “e”. This will definitely jeopardize that particular user’s experience.
To avoid that, you should design your keys to be large enough for people with big fingers. Virtually all successful android app development companies make sure the keys on their apps are big enough.
Make your phone number a link
Top android app devekopers have already started adopting this strategy. It is definitely important to put your phone number on your app. But it is more important to make it a call-initiating link. When a user needs to call you, he won’t have to copy out your number before dialing it. All he has to do is to tap your phone number and a call is initiated.
This will really give users great experience because copying numbers on mobile devices can be difficult and highlighting it is more difficult.
Prioritize the position of some buttons
Usually, there are buttons and links for different functions but some functions are more useful than others. You should design your app in such a way that the buttons and links to the most useful functions will be easier to reach than others. In fact, there should be a short cut to each of the frequently used buttons and links. This is another way to give the users of your app a great user experience.
Deactivate ads

Ads and other popups can be very annoying on a mobile device. One can still overlook them on a PC because they take a negligible amount of space on the screen of a PC. When it comes to a mobile device, they take a large amount of screen space. So, they are frustrating.
Often times, ads and popups can be deactivated but casual users may not know how to do that. So, ads should be deactivated on default. Any user that wants it can enable it on his own.
Low crash rate
Virtually all mobile apps crash once in a while, even Google mail app also crashes. What you can do is to reduce the crash rate of your app. Most people usually stop using an app after the third crash. Apart from that, each time your app crashes, it could be during a user’s first time on your app. Remember, first impression lasts longer.
This is why you should make use of servers with a very high redundancy rate. Sometimes when your app crashes, the error may be from the server. In fact, the level of responsiveness of any app depends on how efficient its server is. So, it is important to choose a very good server. Don’t let inefficiency of your server mar your hard work.
Mind the color contrast
Some apps have very poor color contrast and so users have to strain their eyes to read important texts therein. This does not improve the user experience. Instead, it does the reverse. Put yourself in users’ shoes, would you like to use an app that makes you strain your eyes? The answer is probably a big no.
Less is more
Keep it simple. Make sure it is easy for users to be able to navigate through your app. It should also be intuitive enough. Nobody will waste his time to study how to use a common app when there are numerous alternatives. So, you need to keep it very simple.
Your app should respond to every command

When a user issues any command or presses any button, your app should notify the user that his request is being worked on. Sometimes, when a user makes a request and the app is working on the request, due to the fact that there is no sign of response, the user will repeatedly issue the request and the app may hang.
To avoid such, your app should let the user know that his request is being worked on. For instance, the button he pressed may remain pressed or there may be a message telling the user to hold on or wait. These are little ways to improve user experience on your app.
Make room for OS upgrade
Users of Android or iOS usually upgrade their OS whenever any upgrade is available. Unfortunately, some apps cease to work immediately after an upgrade. The user will have to delete them and reinstall them before they start working. In fact, some apps still don’t work even after reinstallation. This gives users a terrible experience. So, you should make provision for OS upgrades when you are designing your app so that no upgrade can affect it.
Let users test your app before launch
Most times, it is difficult for people to spot their own mistakes. Your app will look fantastic to you. So, you should employ real users to test the app for a while and make recommendations and criticisms. You will now work on their recommendations before launching your app. In addition, even after launching it, you should continuously seek feedbacks from users and keep working on their feedbacks.
Back