What Does The Future Holds For Today's iOS Developers? 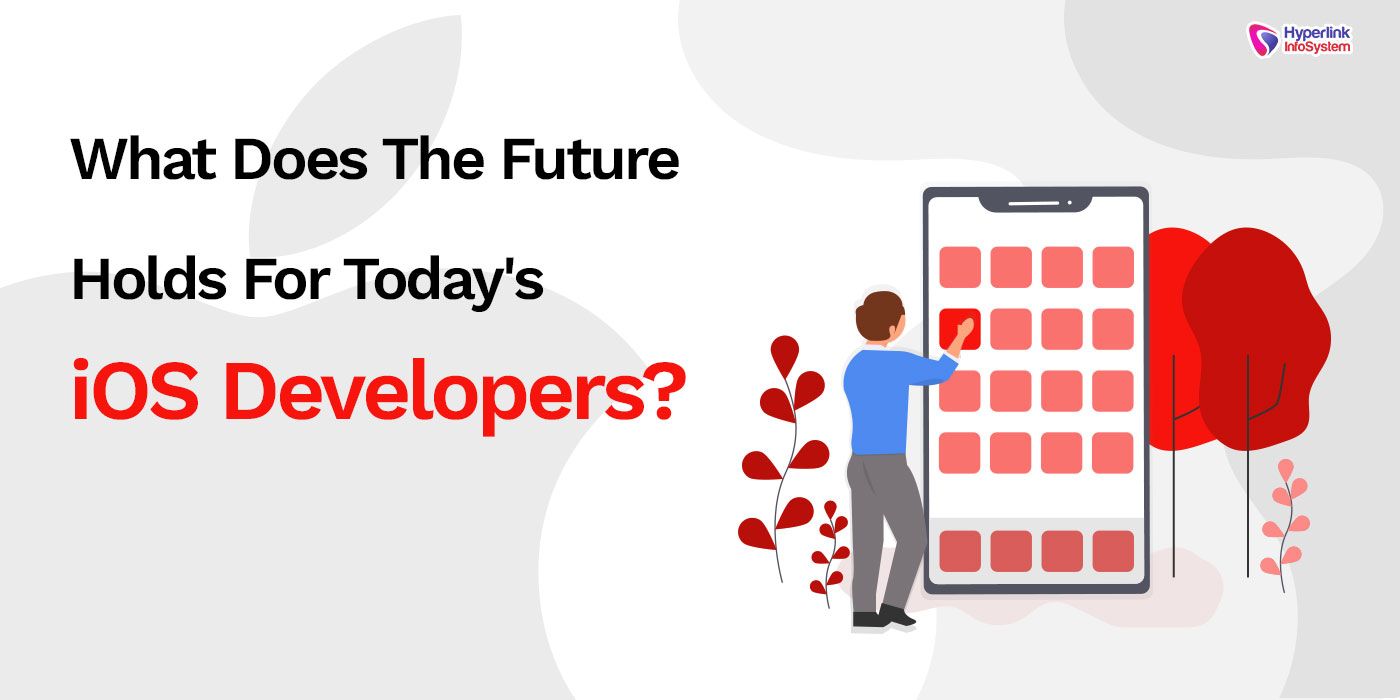 Apple has always played a fundamental role in bringing about the desired change the industry needs to keep moving ahead. Every year, it seems as if the iOS platform gets redesigned and revamped with more viable and efficient features. Even its hardware are not left out, as they continue to become even more sophisticated creating better channels for an improved iPhone app development.
When it comes to creating innovation, iOS has always played a crucial role in promoting dynamic and inspiring ideas through its development processes. No wonder, most mobile innovators often seek to hire iPhone app developer particularly for the purpose of meeting their smartphone needs. Through this means, many leading agencies have been able to come up with amazing iOS devices and applications that are employed today across various industries.
With the look of things now, it is evident that Apple is ready for the future of mobile technology. But the real question is – how prepared are mobile app developers, startup development agencies, as well as top app development companies ready for these advancements?
Preparing for what lies ahead
Generally, the mobile app development world is changing. Things are not as they were a couple of years back. Evidently, innovative transformations are more frequently experienced these days than ever before. Unfortunately, many people are yet to observe these facts. Most modern app developers and top app development companies are more concerned with the current state of things in the industry than with what lies ahead.
Unlike most other IT sectors, the future is not bleak for mobile app development. In fact, there are lots of great prospects ahead as predicted by many industry analysts. But it is certain that these things will only come to those that understand trends. Achieving better prospects in the industry goes beyond the decision to hire iPhone app developer who is good at developing iOS apps. There is more to using the iOS platform than developing apps.
It is one thing to design and develop applications that support the latest iOS operating system. But it is more important to engage in iPhone app development with the latest development trends in view. Certainly, any mobile app developer who is not getting updated or freshening up with need ideas and technologies is very likely to be taken on aware or simply left behind when the new breeze of change blows again.
No doubt, it’s true that no one knows what the future holds but, in reality, anyone can easily predict what will happen in time to come based on the situation on ground. With the current state of things in iPhone app development, it is evident that iOS will take a huge leap forward in the coming years. To this end, it becomes highly essential for iOS developers and other iOS app development companies to begin to make adequate preparations for the future.
One of the best ways developers can achieve this is by looking out for trendy features and possibilities on the platform and begin now to plan ahead for them. These days, some companies and business owners are becoming more and more interested in employing diversified hands. It’s as if they want to hire iPhone app developer that doesn’t only understand programming but also versatile with other relevant technologies.
So, how can one understand these trends? It is fascinating to see how these events have been unfolding in the industry without many folks noticing them. Here are some important tech trends that all industry developers and top app development companies should begin to watch out for as they are very likely to change the course of things within the industry.
Internet of Things (IoT)
While mobile app development has greatly transformed the way people communicate with one another in the real world, the time has come to improve communication between devices on a network. Commonly referred to as “IoT,” Internet of Things is one very interesting technology that will bring about this desired change in the industry. Already, plans are on the way to improve iPhone app development via IoT integration.
Cloud computing
Already, various avenues to explore cloud technology have already been revealed on the iOS platform. One of such is the successful development and deployment of the famous cloud-based app, Dropbox. Interestingly, many top app development companies have already started following suit by developing applications based on this technology. No doubt, this will go a long way to revolutionize the way people store data.
Machine learning
The introduction of the CoreML system by Apple in its iOS 11 version set the ground running for the development of apps with improved learning capabilities. Some top app development companies have developed efficient apps with improved machine learning functionalities ranging from natural language processing to face recognition. Currently, the app market is already been flooded with innovative applications with machine learning (ML) abilities.
Artificial intelligence
These days, many mobile users can now interact with their phones as if they were humans, thanks to the efficient integration of artificial intelligence (AI) into the development process. There are lots of interesting and exciting new opportunities that can be achieved with this technology. Like Siri, many developers have begun adopting this medium to develop more engaging and assistive apps with exciting AI features.
In conclusion, business owners and enterprises looking to remain relevant in the industry should first recognize the importance of these futuristic trends before choosing to hire iPhone app developer or any development company.
Back