What Features Really Separate Great Apps From Others? 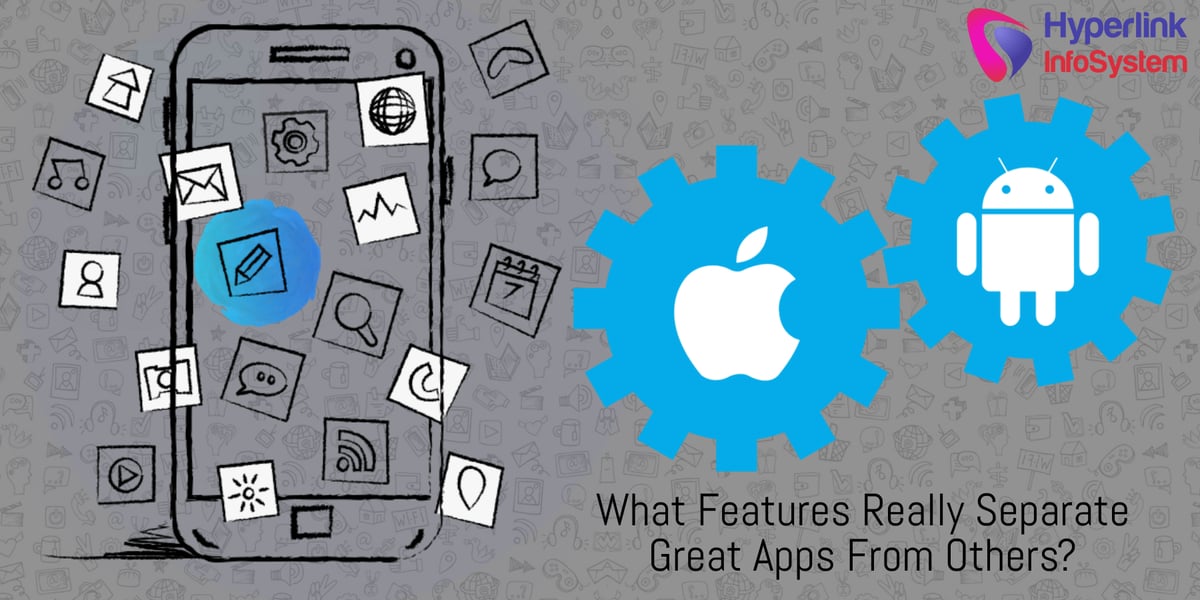