What Real Benefits Will The Internet Of Things Bring In Five Years? 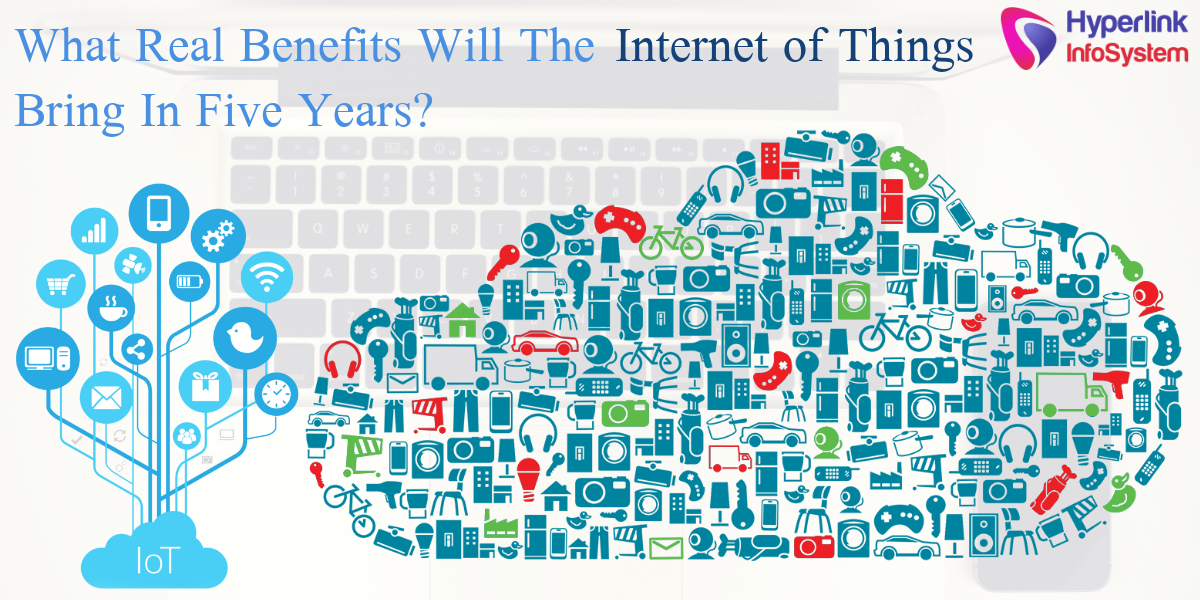