Whether you should root your Android phone or not? 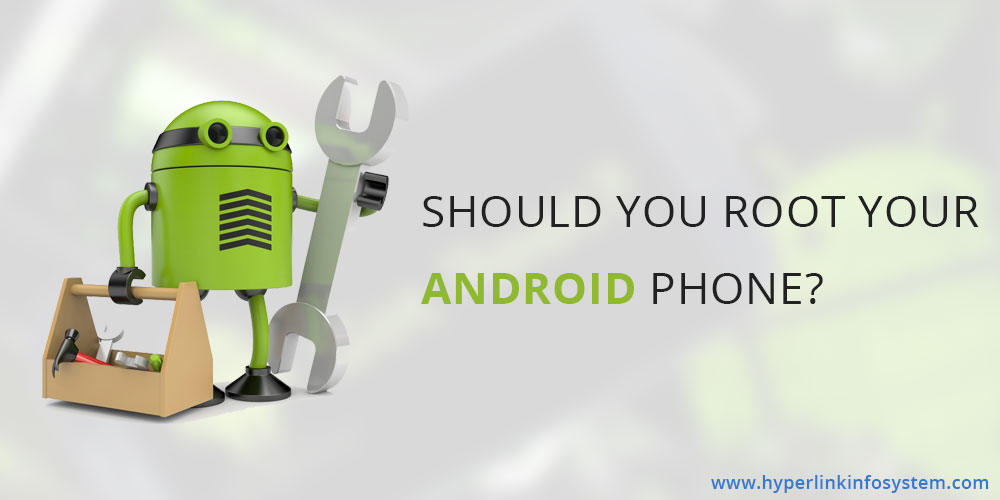 Before you think about rooting your Android phone, what does it mean to root your phone in the first place? To root your phone means you will be tinkering with it so that the phone gets more capabilities (as compared to when you have just bought it fresh from the store). Specifically, it means your Android phone will gain "root permissions". This, in turn, means that you can install apps that can only be run if it possesses specific system settings. However, the pattern for rooting one phone might be different from that used for another phone. The good thing is that there are some commonalities that can help you in your first rooting attempt. 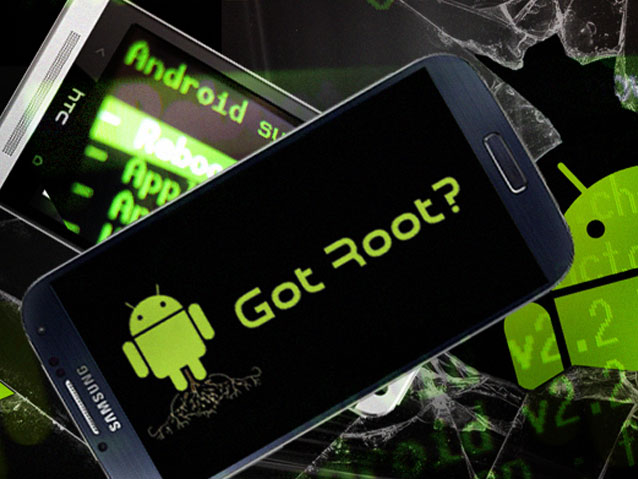 People opt to root their Android phone because of the special features of the Android OS. There are benefits when you successfully root this kind of phone. When you initiate rooting for your Android phone which also help us in Android Application development India, you will be able to initiate the "sudo" command. At the same time, there are privileges as far as running specific apps as well. There are two ways to start rooting - the first allows you to install the so-called "Superuser" application while the second lets you use a flash custom ROM by which root access is possible.

# One benefit of rooting an Android phone is that previously hidden features become usable.

# Another side benefit is that apps that used to be incompatible become compatible too.

This does not mean that all unusable apps will magically become usable through rooting - however, it does mean that you gain access to a lot of previously-incompatible apps. This may mean that the latest Android system has some features you would like to install on your older generation Android phone as well. If this is your problem, then rooting your phone might be the answer.

If your Android phone has the Tasker app, then rooting your phone will permit you to gain more power in using Tasker. Yes, the Tasker can be used even on unrooted Android phones but it becomes more useful when used with a rooted one. The benefit of using Tasker on roote devices is that some features or apps that had limited capability before gain stronge functions after rooting. This increase in power also holds true with making your phone run faster and extending battery life.

One side benefit of rooting is that you put a stop to those annoying ads that pop up just when you want to use your Android phone. By rooting, you can halt the pop ups or maybe just minimize their activity. Ads in themselves are not harmful to your phone but it may be advisable to stop ads because they delay your work process as well as take up much space on your screen as you work.

One tip you should bear in mind is that you should have back up copies of any apps that exist on your phone prior to rooting. This is because the rooting might wind up deleting your app altogether - this might be a problem eventually. The same goes for your system settings. This tip incidentally is also advisable if you are migrating apps to a newer generation Android phone.

While rooting your phone it might be advisable to delete unnecessary apps because these can take up memory space and just generally be in the way as you work. Some of these apps are pre-installed during the manufacturing process itself so you don't really have a say about what apps the manufacturer chooses to install on your phone.

However, freeing up memory space is a good idea if there are apps that you use heavily or all the time which would be more practical to keep in your phone. It is also advisable to back up because you might eventually want to return to the factory settings or even re-install certain

apps that you had deleted.

There are some other concepts related to rooting your Android phone that you may find interesting and necessary.

First, we had earlier mentioned the ROM term. A ROM at its simplest is a smaller version of the Android OS. The ROM might actually be an update about Android that was not pre-installed into your Android phone. One ROM might be a version of Android but that does not necessarily mean it contains all the features that another ROM might have.

Second, you might come across "kernels" in rooting. A kernel is part of the Android OS which is responsible for keeping your software talking to your hardware. It is important to know just what each kernel can do because you might accidentally trigger some function that is detrimental to your phone. Some kernels can be very important to the functionality of your phone meaning they are considered custom kernels. A custom kernel can be helpful if you want to extend battery life, recharge your battery faster, or rely on additional features such as "Wifi tethering", among other important functions. By flashing each kernel, you might even make your phone more useful and powerful, compared to when you just bought it at a store.

Not all kernels are pre-installed. There are kernels that can be called "third-party kernels" which need to be installed in your phone before you initiate rooting. You do need to be picky when it comes to selecting a kernel though because some third-party kernels are more valuable or tricky to use than others. Some kernels can be quite valuable so it does make sense to do your homework about each kernel and how it can help your phone function better. 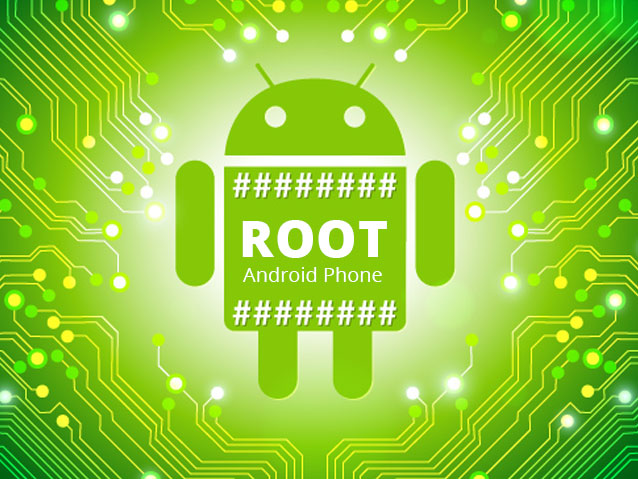 This brings us to the third concept which is flashing. You come across flashing during rooting because you need a flash to install some apps into your phone. The trick to recognizing a flash is that it comes as a ZIP file though occasionally you can come across a flash that doesn't require ZIP format. If you use a flash without investigating what it can do first then you stand the risk of "bricking" your phone.

Just because you don't use each and every app on your Android phone doesn't mean you ought to delete all the apps you don't use before rooting either. Some apps can simply be placed in hibernation mode instead - this means the phone is switched on but the apps can't be seen onscreen because they are running in the background or hibernating. Be sure about what apps you absolutely will probably never need before you take steps to delete the apps preparatory to rooting.

For some people, the act of rooting is inherent to their technology usage habits. This may apply to you if you are the type who always likes to fiddle with the features on your Android phone or if you just are curious about how to root. It may be advisable to take rooting one step at a time, so that you examine each element that you are tweaking before taking steps to make it run or delete it. If this sounds like you, then the good news is that you are probably the type who will learn how to root easily. But even if rooting doesn't come easy to you it makes sense to get a passing acquaintance with the rooting process anyway because you never know when you'll need to root.

One last word before this article ends - rooting can be beneficial but there may be times when you want to unroot your Android phone. The good news is that this is possible but of course prevention is better than any cure so before you initiate rooting think carefully first. This is especially true if you want to delete some stuff from your phone especially the pre-installed apps. If you have already rooted your phone then you can always unroot it later on (though that is beyond the scope of this article).