Why Android Mobile Apps Are Blessings To This Generation 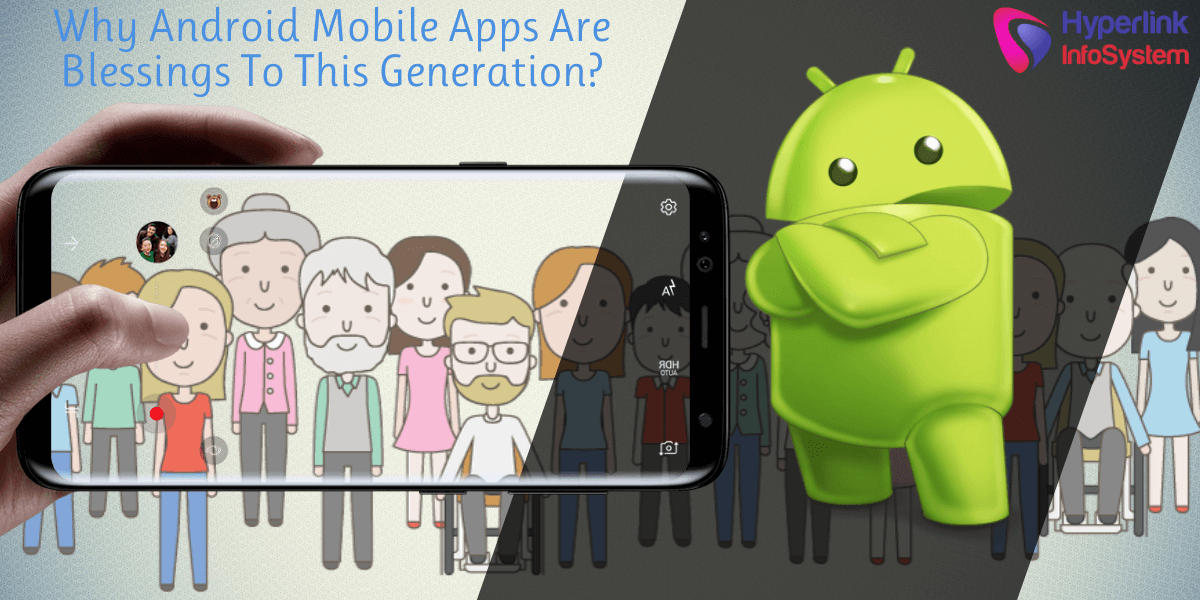