Why Building Mobile Apps with React Native Is the Way Forward 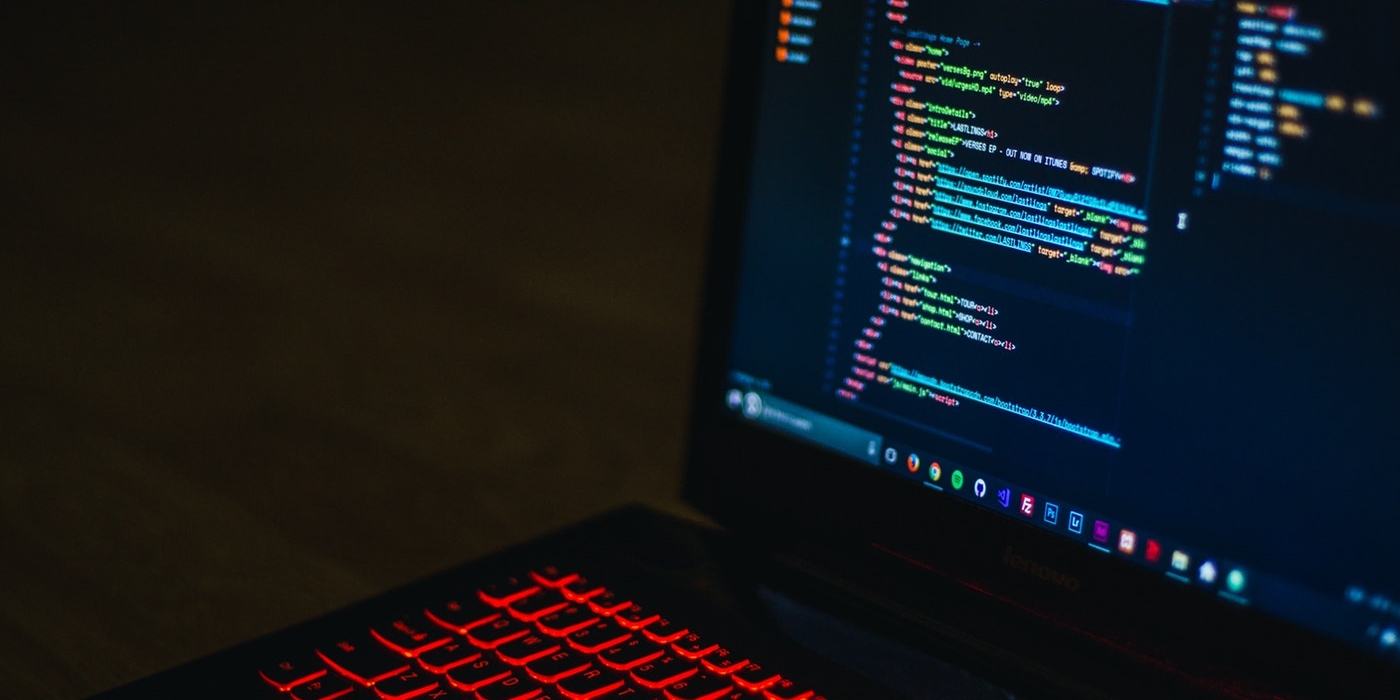 React Native is a mobile development platform that facilitates the development of hybrid applications. The platform has gained immense popularity since its inception and is being used by various large companies around the world.
Therefore, if you are taking upon a new mobile app project, React Native can help you build a cross-platform product. In this article, we will discuss why developing hybrid mobile apps with React Native is the way forward.
Endorsement by Tech Giants
Naturally, the first thing that you might wonder is why you should choose React Native for your mobile app development? Well, one of the main reasons to trust this technology is that Facebook itself has developed it.
Not only does it have the backing of the world’s biggest social media company, but it also has the endorsement of other worldwide corporations. Companies such as Instagram, Walmart, UberEats, Airbnb, Bloomberg, and many other big names use React Native for the development of their mobile applications.
Each one of these applications caters to millions if not billions of users daily. However, the React Native platform is powerful enough to offer the required performance, maintainability, and scalability. The acceptance of these tech giants is an endorsement for the React Native platform.
Usage of JavaScript
JavaScript is by far one of the most popular programming languages in developer circles. React Native is another by-product of the language’s popularity and the framework has been developed under JavaScript.  Although its main usage is in web development circles, JavaScript provides a stable foundation for the React Native platform.
Cross-Platform Framework
Since React Native is a hybrid mobile application platform, it provides support for both iOS and Android operating systems. Therefore, developers find it easier to debug issues in the application.
The reason behind this is that React Native allows them to receive instant feedback during the development cycle. Contrary to traditional approaches, React Native developers don’t need to restart their packager to observe small changes during development.
Create Apps Faster
Similar to the web page rendering technology, React; React Native leverages components in the application to create a mobile interface. Furthermore, by using the JavaScript framework, frontend developers who are familiar with React can learn how to develop mobile apps faster.
Since you can work on the versions of both native platforms at once, you won’t have to spend much time working separately for each native platform. React Native allows you to share almost 95% of the codebase.
As a result, you’ll have far more time to market your product without affecting the code quality. However, if you were using traditional programming languages, such as Objective-C/Swift or Java, you would need to build two different standalone apps.
Moreover, you can share business logic used in web applications and apply it to your mobile app. React Native is one of the best platforms if someone wants to cash-in extended code re-usability between platforms.
Great Mobile Performance
Despite the use of web-centric languages like JavaScript and React, a mobile application built with React Native is not a web application. Instead, your application will be a standalone native app, just as the ones built with Kotlin/Java or Swift/Objective-C.
You can use React Native to create mobile apps that are not much different than iOS or Android apps in terms of performance. This means that the application will still be able to use the device’s hardware, access offline modes, and have support for third-party plugins and mobile UI.
Utilize Native Code
While React Native allows you to create mobile apps through its own framework, you can also use other, platform-dependent languages, including Java, Objective-C, or Swift. This feature allows you great flexibility as a developer and is handy in multiple scenarios.
For instance, if you want to add third-party services to your application, you might face problems finding APIs relevant to that service. Being able to use native code allows you to utilize the programming technique called ‘bridging.’
Community-Driven
React Native is an open-source platform and therefore has the backing of a strong community of app developers. This is great because developers starting to learn the language can find plenty of examples forums such as GitHub React Native Community. Furthermore, developers can ask questions regarding the problems they are facing and find answers for them within no time.
It is also common for developers to upload their code online, which other people can change and use in a variety of cases. This kind availability and support allows developers to get as much help as possible for building applications. As a result, people can come up with innovative solutions that solve challenges faced by other developers.
Back