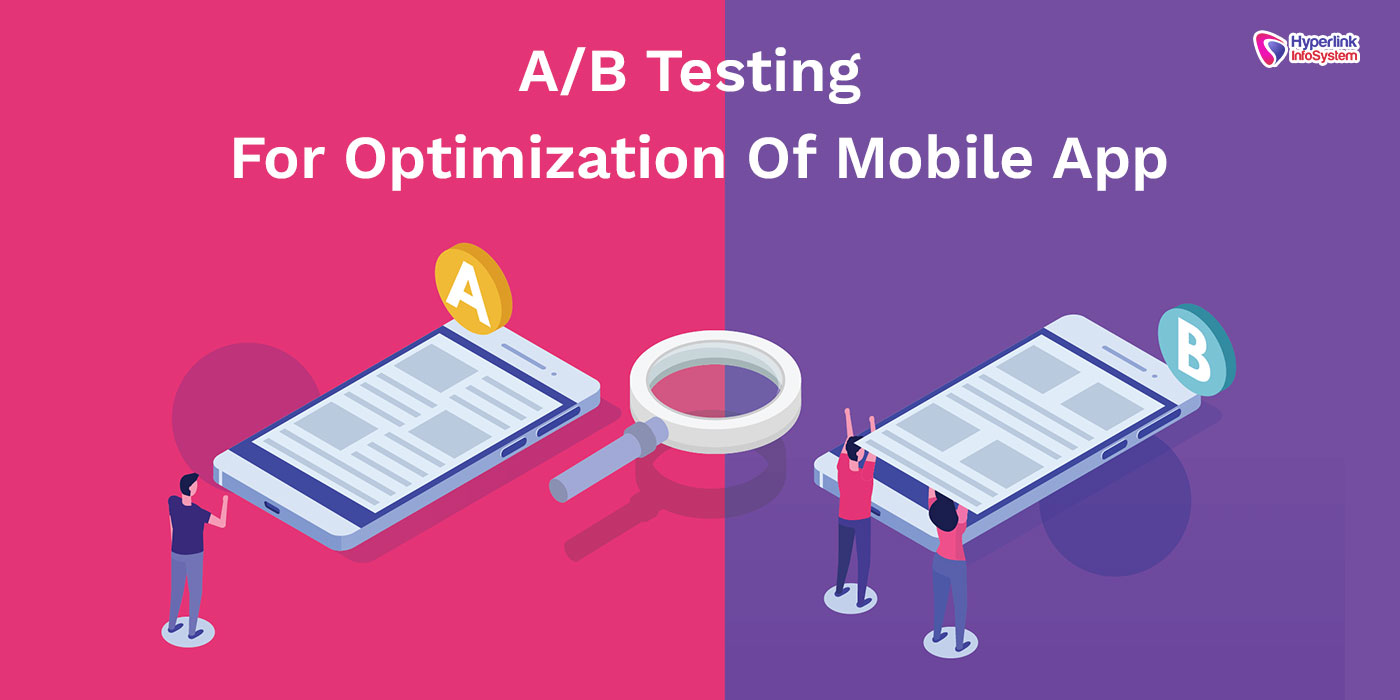 A/B testing compares two different versions of the same site or mobile application and simultaneously measures key indicators. Mobile A/B testing is the process of conducting an experiment directly in a mobile app. Only when the test reaches statistical values, app development companies can draw conclusions and implement these or other changes.
Usually, in A/B tests, only one variable is changed at a time to relate the change to the result. An A/B test in which several variables are changed simultaneously is called a multivariate test. These tests are useful for measuring the interaction between different variables in the interface, but they must be carefully checked to find meaningful correlations.
For example, in an e-commerce application, the app development companies may want to check the location of the “Add to cart” button to see if it will increase the conversion rate - as a result, optimization will be performed and the application will increase revenue.
Mobile applications are always in the process of development and require frequent testing and optimization. the app development companies are not the only one who conduct A/B tests: mobile marketers are no less interested in this.
Mobile A/B testing is not limited only to the user interface in the application; external elements are included in the testing - push notifications: testing is not only a comparison of buttons, colors and words, but also a comparison of other elements related to the optimization of the user interface.
Websites and Mobile Applications
Optimizing a website and a mobile application are two different processes but the end goal is the same: increasing user-friendliness to ensure a better return on investment. Both on the website and in the mobile application, both UI and UX are tested and measured during optimization.
The main difference between them is easy to see when testing. The site optimizes everything related to the funnel: the user finds the site through organic or paid search, then scans several pages, makes or does not make a purchase and leaves. And while optimizing the site, special attention is paid to the bounce rate, session duration and completed target actions.
Mobile applications, in turn, are downloaded via the App Store or Google Play. To motivate a user to install an application is done with App Store Optimization. In contrast to the site’s bounce rate, mobile applications should pay attention to user interaction and involvement.
Another important difference between a mobile application and a website is that applications are constantly evaluated by users: there are ratings, tops, categories, and so on. And increasing user retention is a continuous testing and optimization process.
Why mobile A/B testing is crucial for mobile applications
Applications with high ratings increase in search results, and, of course, users are more likely to download an application with high ratings.
According to Marketing Land, 96% of users said they would install an application with four stars, compared with an application with a lower rating.
Each additional star that applications receive in the App Store increases the likelihood of downloading:
The fact is that when an application has a rating with four or five stars, it becomes obvious at a glance that the user will be satisfied. They begin to trust the application before installing it.
How to run your first mobile A/B testing app

The testing process can be divided into four stages:

Step 1: Formulate a hypothesis
Each experiment must begin with a hypothesis. What are you trying to determine from this experiment?
For example, you can check the effectiveness of retaining new users. The hypothesis will be that it is easier for users to understand the simplified visual elements in the tutorial and this should lead to an increase in user retention.
Step 2: Choose your audience
With A/B testing, you do not need to target all users. It is important to choose a segment, and on the basis of it, choose exactly what you want to check: for example, the quantity or quality of text/images.
Step 3: Conduct an experiment and collect data
You have to carry out the experiment to obtain the data needed. App development companies can help you with the necessary tools.
Step 4: Analysis of the results
After the test is started and the results of a sufficient number of samples are collected, the platform will calculate whether there is a difference between the two measured variants not due to random error. A common threshold for determining statistical significance is a p-value of 0.05, which means that there is a probability of 5 errors (which is quite acceptable).
If the control group did not reach your goals, but the option worked, then your hypothesis was correct. If your hypothesis did not work, you need to rerun the test with new variants and another hypothesis.
If the test fails, this is not a failure yet - failed A/B tests can be very helpful. They may indicate that something is not working in your application and this information can be used for further optimization. If a process is currently running that leads to an influx of users, visual effects can be tested for further optimization, which creates an environment that encourages more users to return and re-interact with the application the next days.
In the end, it's about UX. Optimization often requires testing various settings.
Push Notifications and Conversion Page

Push notifications
Test push notifications in the app to ensure you get more response. In A/B tests, it is advisable to test:
- Tone
- Characters
- Emoji and so on
Conversion pages
Like any other conversion page, website optimization or mobile app optimization is always necessary: A/B test the size and color of buttons, texts for a call to action on the page is very effective.
Mobile A/B testing is essential for the success of your mobile app in the market. It would enable you to know the features that are not working and then the app development companies can help optimize such feature. Ensure that you discuss your goal with the app development companies so that the optimization will be excellent.
Back