Augmented Reality Has Taken The World By Storm 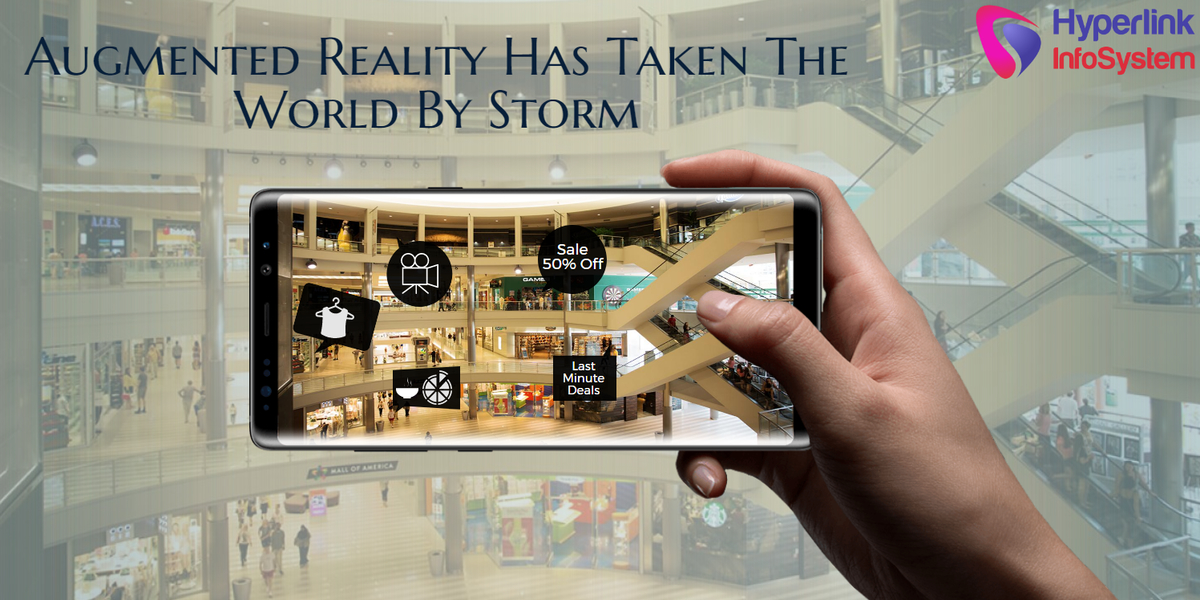