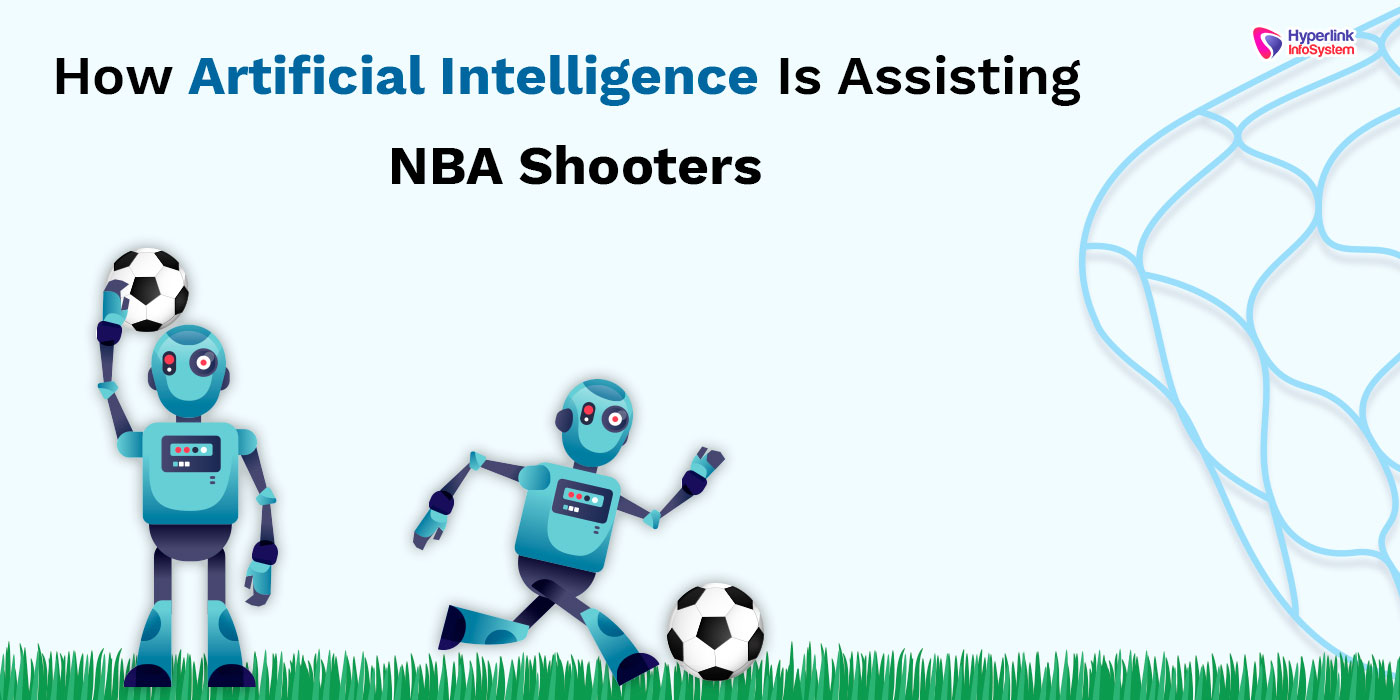 The NBA has always been a forward thinking league and they are always working with the top app development companies to find out what is next. This is something that commissioner Adam Silver prides himself on. Even though the league is wildly popular and the television revenues are rolling in, he and his staffers are always looking to the future.
The top app development companies have already spent a great deal of time with the league on their augmented reality and virtual reality plans. Now the top app development companies have come together with the NBA to create a universe where artificial intelligence can assist the players themselves.
While most are already familiar with the apps that are used by fans who are looking to get the most out of augmented reality and virtual reality, there are new apps that need to be discussed in the artificial intelligence sector. HomeCourt is changing the world of basketball for the better and now the top players in the NBA are beginning to take notice.
Machine learning and high tech computer vision come together to provide players with the tools that they need to significantly improve their jumper. The top app development companies looked at the current marketplace and came to one important realization: there was no app available that could assist basketball players in the proper manner.
Runners have Nike and Apple apps to choose from but basketball players did not have very many choices at the time. HomeCourt works brilliantly, allowing a player to track all of their shooting (without all of the manual labor that a process of this nature typically entails).
All of the progress is tracked on the user's iPhone. Gone are the days of having to utilize cumbersome sensors. The app is able to figure out all of the pertinent information and no additional input is needed from the user. The app can even collect all sorts of advanced stats that are designed to help the user make the needed improvements.
Reaction time, leg angle and vertical jumps are tracked, giving players the chance to make the adjustments that are required more easily. These are the stats that the average person cannot compile on their own. With the help of the top app development companies, the shooter is able to take a closer look at the things that the naked eye cannot readily detect.
Best of all, this app is free for users who are looking to track 1,000 shots each month or less. Those who wish to track more shots will need to shell out for a subscription. Professional and college teams at the highest level are already utilizing HomeCourt. The Boston Celtics, Philadelphia 76ers and Duke Blue Devils are among them.
While it is great to see the professionals taking to these sorts of apps, the hope is that amateur ballplayers will take the time to use it. This helps the NCAA and the NBA, by providing them with a pipeline of players who are taking the time to work out the kinks in their jump shots without the help of a highly paid shooting coach.
In time, it is expected that the league will be filled with Stephen Curry types who can pull up from 35 feet with ease. With apps like these and an increased emphasis on the importance of long range shooting at the youth level, it is easy to envision a world full of long range bombers who need to be checked as soon as they cross the half court line.
Joe Harris is a man who knows all about shooting. As the winner of the All-Star Weekend Three Point Shootout, he has clearly established himself as one of the league's elite shooters. Harris is always looking for an edge as well. As someone who got their start as a fringe NBA player before cracking the rotation for the playoff bound Brooklyn Nets, he knows the importance of utilizing every possible advantage.
He is already offering his full support for the HomeCourt app. In fact, he says that he is planning to use the app at his basketball camp this upcoming summer. Now that the NBA is meeting with the top app development companies, it is time for players who are looking for new ways to improve to take the next step. Harris says that he is all for any sort of app that will allow him to become a more skilled shooter.
Players used to rely on their coaches to do all of the heavy lifting for them. Advanced metrics are a part of the game now. In the words of Harris, it sure would have been nice to have access to such an app while growing up. The children who are now able to correct their shooting with relative ease do not realize how good they have it.
The HomeCourt app is backed by some of the heaviest hitters in the game, including Phoenix Suns legend Steve Nash and Dallas Mavericks owner Mark Cuban. The game has changed....literally. Now, it is time for players to seize the opportunity that they have been given.
While there are some who may be skeptical about artificial intelligence and its ability to assist the world's top athletes, the proof is already evident. This is the sort of technology that can be used to assist professionals in any number of fields. It was only a matter of time before a forward thinking league like the NBA got in on the act.
Back