How Blockchain Technology Is Enhancing Bitcoin's Growth And Development 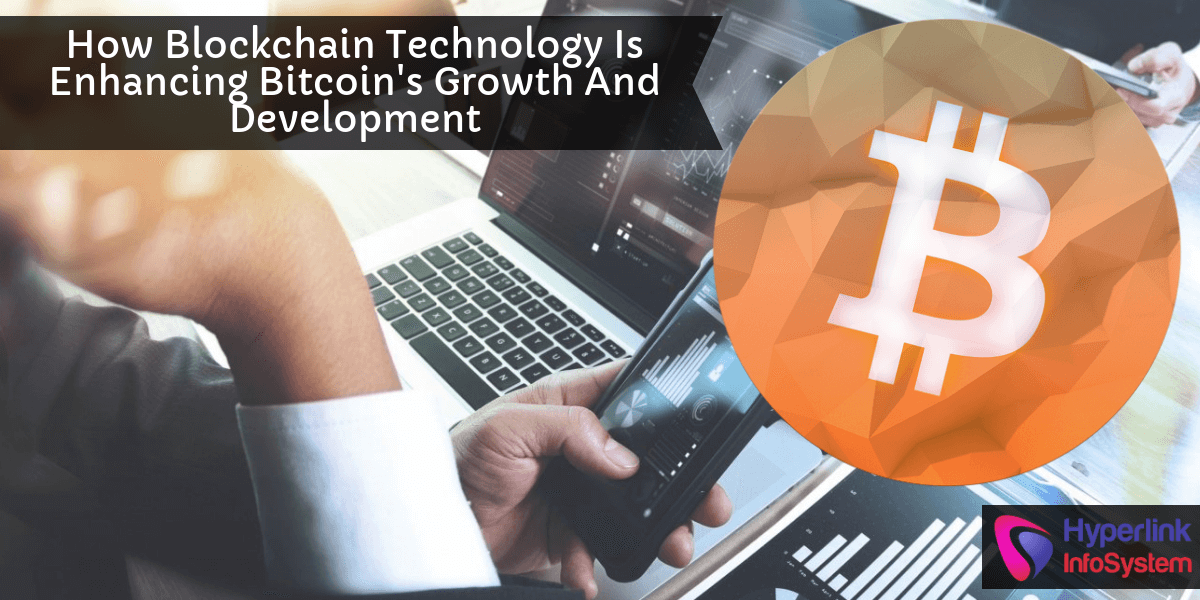