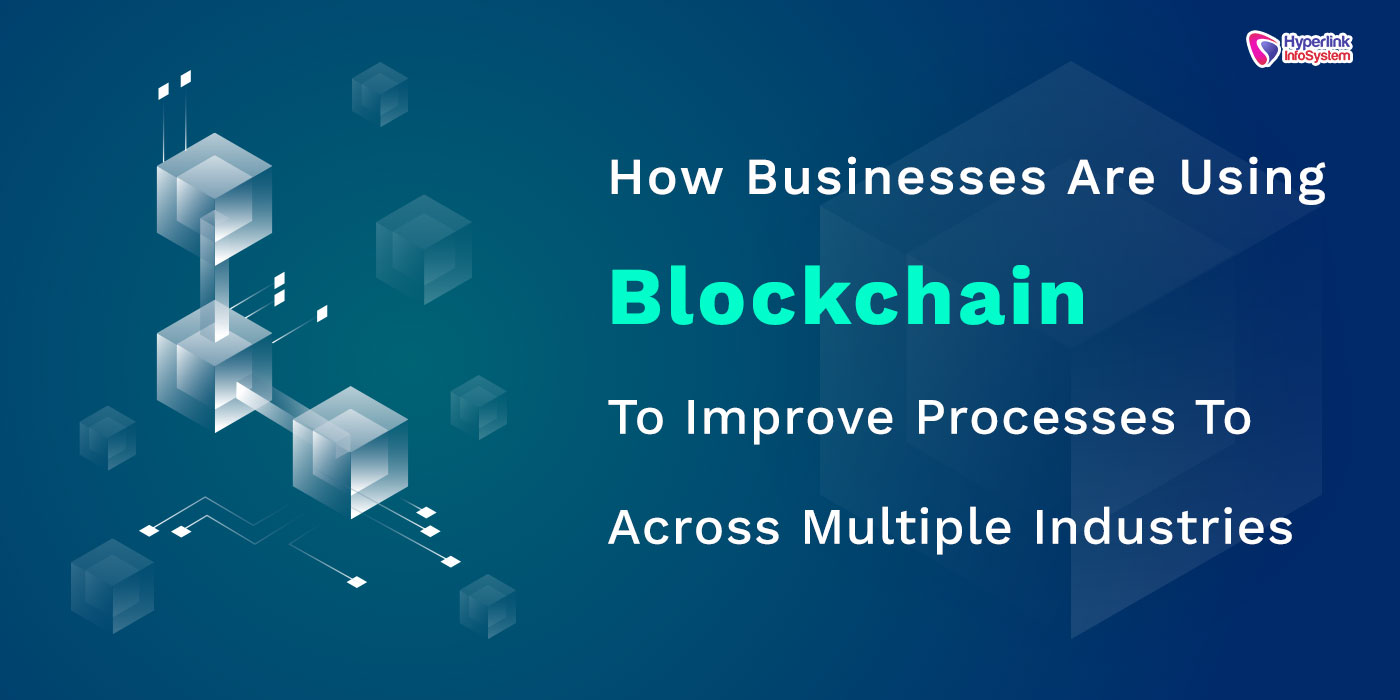 2017 was the year that blockchain got more acceptance and approval ratings from top technology players in various industries across the world. It was at this time that many people and businesses began to show real interests in the blockchain as well as the proponents of the distributed ledger technology. Due to the overwhelming popularity of the technology at the time, there was a high surge in the growth of blockchain companies like never seen before.
Many Fortune 500 companies and multinational tech organizations like IBM and Microsoft were seen making moves in blockchain technology and even till this very moment, many big tech players are still showing real interests in the technology. Last May, SAP introduced a kind of early approach to its own version of blockchain offering, while a new cloud-based blockchain-as-a-service offering was seemingly announced in October by Oracle itself.
Basically, it is not wrong to state at this point that companies across various industries are beginning to see the need of partnering with experienced blockchain companies to not only adopt the technology by also effectively explore useful ways of employing the technology in various businesses. Interestingly, analysts have predicted that more of this type of adoption and validity will be well-observed in the coming years.
A tip of the iceberg
While daring entrepreneurs and business owners are seeking viable blockchain solutions to improve on their tech to develop better and more efficient smartphones and applications, government agencies are collaborating with relevant partners to explore and search out various ways the technology can be beneficial to them and the nation at large.
Recently, the investment community was stunned by the frenzied nature of one of the proponents of the distributed ledger technology – bitcoin. Despite being appreciated and scorned at all at the same time, it is interesting to see how the ongoing development process of blockchain technology is apparently undeterred and undisrupted. Instead, there seems to be an increasingly growing interest in the technology with more events unfolding.
But despite growing in popularity and even leading to an uncommonly widespread adoption, many industry analysts still consider these positive developments as something that has barely begun. Basically, these are, to them, a mere fraction of greater things to come. Ultimately, this signifies that there is still more to do with blockchain technology.
Below are some latest updates on how businesses and government organizations around the world are employing or looking to adopt blockchain solutions to improve work processes in various industries.
Increased cases of digital transformation
In recent times, there have been increased cases of digitalization occurring in several industries around the world due to the wide adoption of efficient blockchain solutions by various business organizations, agencies, and enterprises. As a matter of fact, many businesses are already being driven by digital transformation in the commercial world. Factors responsible for these transformations include codification of complex contracts, tokenization of physical assets, digitization of processes, and the general automation of businesses processes and activities.
While many organizations and entrepreneurs are deviating from using core cryptocurrencies that are currently being plagued by a range of governance issues and other associated problems, it is interesting to see how privatization is taking over as many enterprises have begun adopting “private” blockchain solutions to improve various work processes.
Increased involvement of finance and insurance companies
Already, many big players in the insurance and finance sectors have begun exploring the possibility of adopting dynamic blockchain solutions to improve transactions in real-time. It is evident that the disruption from this technology will significantly threaten these sectors until they’ve got no other choice left but to cave in to the increasing needs and demands of their customers.
Most agencies in the insurance sector often find it difficult to handle substitution of claims for another – subrogation mainly because they lack the technology or technical know-how to do so. This is where the adoption of an efficient and dynamic blockchain technology will play an important role. Currently, some forward-thinking agencies have begun setting out plans to launch a robust cryptocurrency trading desk. Obviously, there is no better way to show or depict the business value of blockchain-based automation.
ICOs on the move
Known as initial coin offerings, ICOs have begun leading the way for a unique kind of cryptocurrency takeoff in the near future. 2017 saw a seismic jump in ICOs which lead to exponential growth and expansion of the cryptocurrency ecosystem. Currently, there are about 2000 cryptocurrencies in existence with lots of ICOs making an entry into the crypto world. These have led to the eruption of many blockchain companies looking to benefit from the venture capital funding while striving to make significant impacts with their ICOs.
Amplified blockchain adoption to enhance cybersecurity
The use of secure cryptocurrency technologies has been amplified in recent times due to an increase in ransomware attacks demanding unsuspecting users to make payments in cryptocurrencies. To this end, many organizations have begun partnering with experienced blockchain companies to help improve and enhance IoT cybersecurity with the technology.
Currently, there is the need for a robust blockchain cybersecurity tools need to improve the technology and enhance better employment. No doubt, this will go long way to reduce hacker activities and protect user data from the prying eyes of cyber thieves. It will be generally difficult to make good use of blockchain and its subsequent attributes putting in place proper security measures.
Back