How Ethereum Will Dominate Blockchain Development 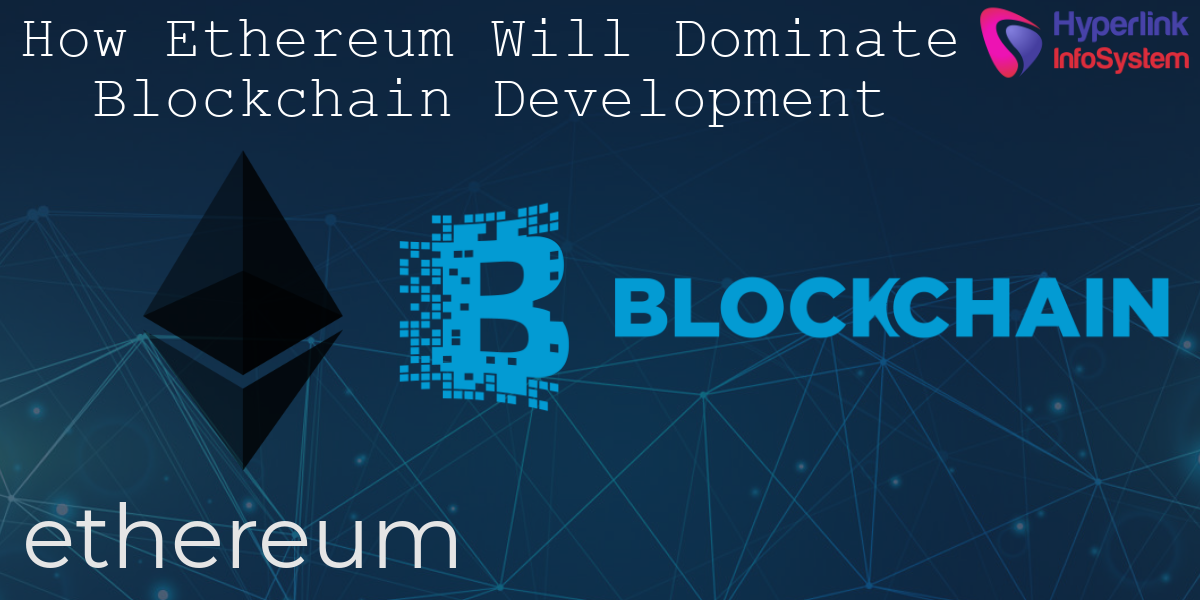