Hybrid Applications: What They Are And Their Advantages 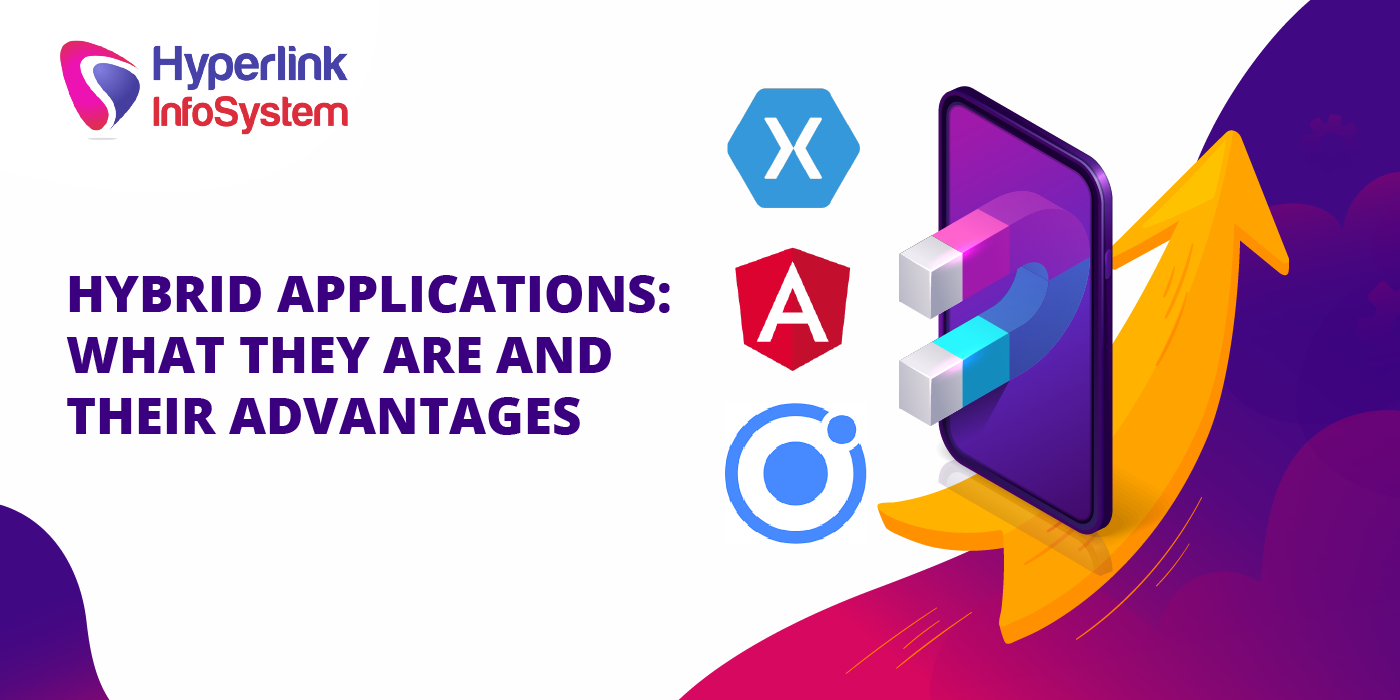 Do you know the potential of hybrid mobile applications? Many businesses that want to have their app do consider whether to opt for custom development or if they should resort to pre-developed technology.
However, some companies are unaware that developing a hybrid application may be the option that may best suit their needs.
So that any company can make the smartest decision about the type of mobile application that can help it grow, you must understand the different types of apps that exist.
It is crucial to carry out this exercise at the beginning of the project and be very clear about the objectives of the app to be able to choose the most appropriate mobile technology.
There is no single type of universal app or a single way to develop it. Every business has a type of needs and resources available, so you must study which alternative is best for your business. Think that if you have doubts, you can always ask for advice from apps development companies that can guide you in this process. But in this article, we will show you the keys to each type of development, the technology behind it, and its benefits.
Custom app development versus Pre-Developed Applications
Custom applications are those apps that involve writing programming languages during its development stage. On the other hand, the pre-developed applications are those that have been made with app builders. These builders are developed so that any user can manage the contents of the app – without any programming knowledge - through “drag and drop” functions, that is, simply by dragging and dropping elements into the app builder.
Native Applications made with Custom Developments

The development of a custom mobile application requires:
1. A developer who masters the programming languages ??of Android and Apple. iOS uses Objective-C or Swift, while Android uses Java to develop mobile Apps.
2. A high budget, between. At this point, it is important to note that it is difficult for the development of a native App to have a closed price. Keep in mind that the hours required to create the custom app may vary throughout the project if unforeseen events arise, lengthening the development process.
Also, once finished, any change, improvement, or update that wants to be carried out in the app implies new work for the team of developers, which must be paid separately.
3. Months of development. A custom native app usually takes an average of four to nine months of development. However, the development time depends a lot on certain variables such as the type of mobile app you want, the amount of functionality needed, or the number of developers involved in the project.
Tailor-made native applications are optimized for an operating system and a specific platform and are built around the specific needs of a particular company. They do not need an internet connection for operation and offer an optimal user experience. The custom-made native applications are those that require a larger investment size as it is necessary to make an application for each operating system. Their high costs can generally only be assumed, in most cases, by multinational companies.
Pre-developed applications without Programming

To design a pre-developed mobile app, it is essential to:
1. Have access to an app CMS builder. As these platforms allow you to build the application from code that has already been previously created by top app developers, the user doesn't need to have knowledge of programming and can have the app finalized in a matter of hours.
2. Pay to host your app in the app repository. It is necessary to pay for the publication of the app in certain application stores such as Google Play and App Store. The price of registration as an iOS developer is 99 dollars a year, while in Android, it is 25 dollars only once. Both licenses, once paid, allow unlimited applications to upload to stores.
Just as, at the time, Weebly or Wix positioned themselves as leading website builders, apps builders have revolutionized the Mobile Marketing market by allowing to develop pre-developed apps at an infinitely lower price and in record time.
The companies that offer among their services the development of applications with pre-developed technology have evolved, and their platforms are no longer airtight template systems, as they were at the beginning. It is now possible to customize the menus, buttons, colors, fonts.
Hybrid Application Development
Hybrid applications are those mobile applications created with pre-developed technology to which specific functions that have been tailored with languages ??that are not native to iOS or Android are incorporated and, therefore, were not contained in the pre-developed code.
How to develop hybrid applications? For this type of development, it is essential:
1. Decide if the hybrid app will be part of custom development or if, on the contrary, it will be based on a pre-developed App.
2. Define the functions that you want to develop in non-native Android and iOS code.
3. Have access to an app builder. It is necessary to have access to an app builder because part of the hybrid application is made with pre-developed native code.
Hybrid Apps that start from pre-developed apps enjoy the following benefits:
- Cost savings
- Shorter execution times
- Almost customized solution
- Flexibility in development
Back