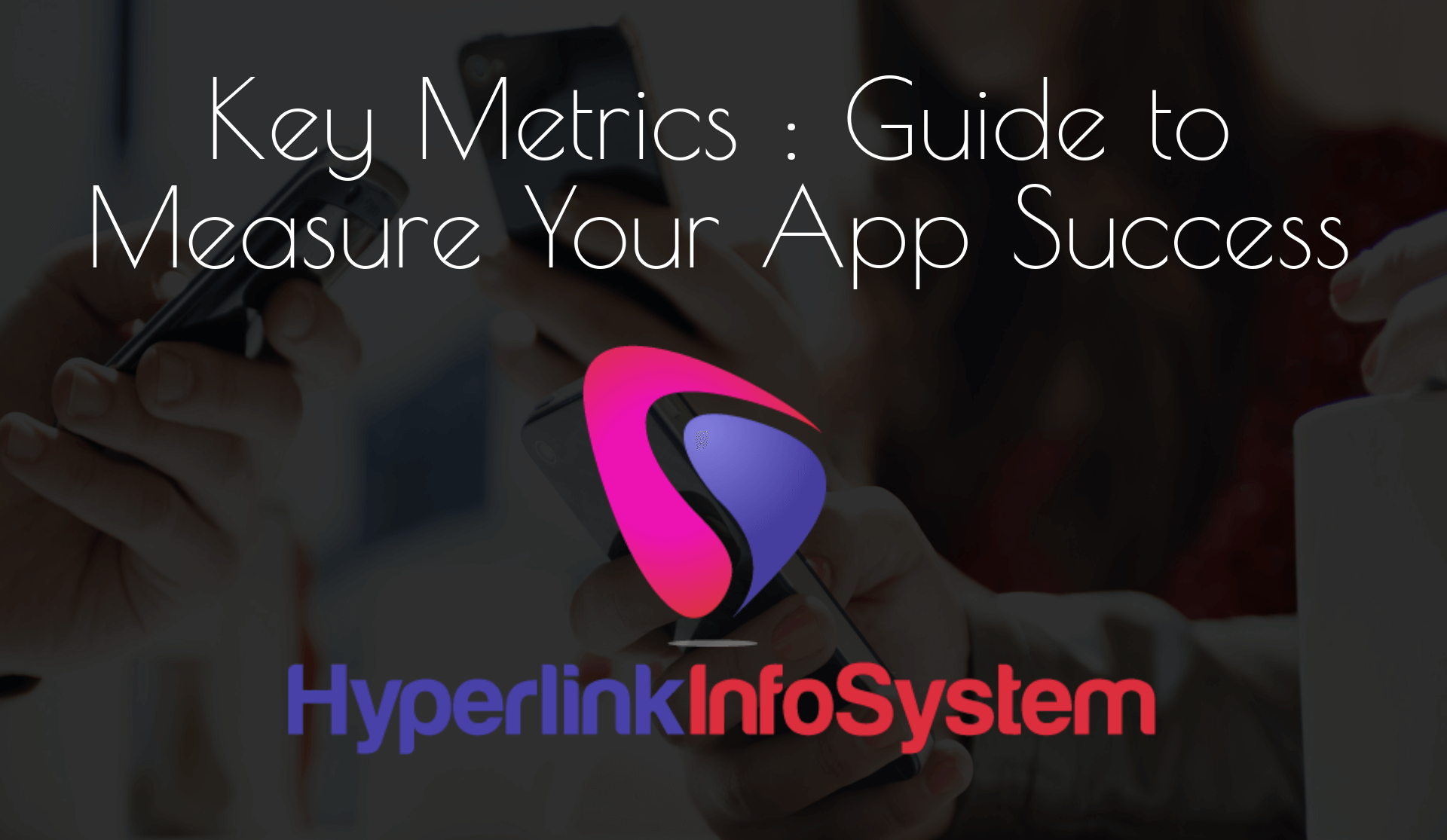 As app development is a continuous process, many app publishers are outsourcing their apps to mobile app development companies globally. But by doing so they are excluding themselves from the intact application development life cycle. Each and everything starting from designing till development all lies in the hands of the such outsourcing companies. But, what about the post launch activity? App publishers need to monitor some key metrics to maximize app optimization and to retain the users that have downloaded our app.

If you want your app success, you need to measure out certain key metrics and iterate them to reach to the specific goals. Below listed are some of the Keynotes that needs to be considered for an App success and its optimization. They are :

Each and Every person has Experienced app crash at some or the another point. Crash rate is the average of app crash per load time. Generally the crash rate is 1-2% but, it may differ as per the app usage, type etc.

App's of today's generation are powered on several known API's. App latency refers to the round trip caused by request to response. One should see that App latency is minimized by 1 second response time.

The metrics is in reference to amount of calls over certain time period. It is quite complex because you want to ensure that as load increases, your app performance should remain unchanged. Here, you need to make sure that app are capable enough to manage sudden and immediate load changes without degrading down its performance.

These Errors are typically the HTTP errors faced while interacting with the network service. It can lead to complic ated crash or slower down the response time.

The monthly active user is a rough metric that underlines the user ground of the application. You just need to keep track of your record and it's current trend like whether it is increasing, stagnant or is going down. It is one of the most important metrics if your income is based on this advertisement and requirement of user base is large to be successful.

Apps are employed on versatile device and OS versions. You need to prepare checklist as of where your potential users make use of your app – which device? Which OS version? To let you get insight about your user status.

Do not ignore or exclude the geographic location of Application usage by users. Are your user base located in Germany? In which province? This kind of data will let you identify issues at faster rate.

Session length is the duration period between app load and exit of an app. It defines how much time user spends on particular application as per the distinct session. Higher Session length defines more user engagement with the app.

It is the time interval between end users first and the very next session which shows how often users open the app. This can be available by the immediate ratio gained when user download and run the app.

There are many apps that are download from App store but are never used more than single time, but the value of app is not such what user is experiencing. Retention Rate is counted on total percentage of user returned to your app after the first visit of the app. Tracking of User Retention rate underlines your most valuable and engaged user that creates better opportunities to target and personalize your app experience.

The God Father of all the metrics - The App star Rating

A Guide about app metrics is incomplete without paying attention to the most common yet important metrics that needs to be considered and that is “App star Rating”. One needs to pay attention to these metrics. Poorly rated app will face issues in long run, so one should always try your best to improve App store rating.

How to keep a track on all these metrics?

The business metrics of any organisation or enterprise differs by the company's prospective. Find Some best solution that can keep a track on all these checklist of metrics without defining the need of large code.

Hyperlink Infosystem is one of the best app development company has finest app developers that serves numerous startups and entrepreneurs with best IT solutions. Contact us for best ever Mobile app Solution!