The 3 Most Incredible Facts About The Internet Of Things 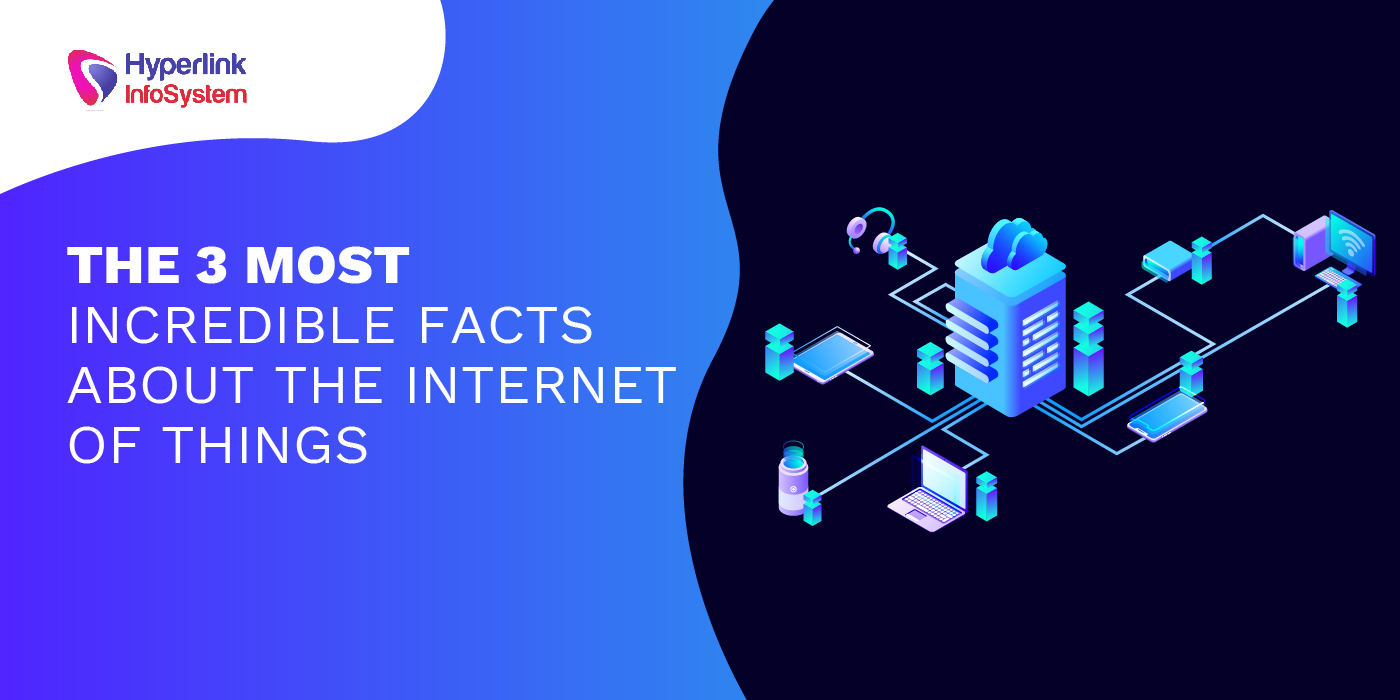 Some may believe that the Internet of Things is being pushed on them by overzealous app development companies. As anyone knows, there is always going to be a certain level of skepticism when it comes to new technologies like these. There are also those who have unrealistic expectations about any new technology. App developers will typically preach patience but to no avail.
The early kinks have begun to resolve themselves, though. The IoT is clearly here to stay. The hype stage is over and now it is time to examine this technology in a more sober manner. Early estimates may have pegged the economic power of the IoT somewhere in the trillions but falling slightly short of this mark is nothing to be ashamed of.
This is especially true of businesses that are looking to stay ahead of the curve. The Internet of Things has gone through a major evolution already. The technology has gone from "next big thing" to eliciting eye rolls from those who are "in the know" in record time. So how can app development companies make sense of it all?
The paradigm is constantly shifting and this can cause app development companies (and their clients) to lose sight of what it is important. Instead of relying on hearsay and half truths, it is time for these clients to consider the facts. Fortunately, there is more than enough information to go around. The revolution has arrived. It behooves app development companies to learn as much as possible.
Be sure to read on and find out more about the three most incredible facts when it comes to the IoT. They just might surprise some readers.
1. Sensors Will Only Continue To Evolve
A number of app development companies have been neglecting the Internet of Things because of a false belief when it comes to sensors. In order to capture data and provide actionable insights, IoT devices rely on sensors that are function specific. There may be certain limitations at the moment but in time, they are expected to be removed entirely. These sensors are only going to become more and more powerful as time passes.
As the sensors continue to evolve, they will also become smaller and smaller. Experts believe that these sensors are going to resemble a grain of rice one day. Even though the sensors will be tiny, they are going to have awesome power. Atmospheric, auditory and visual readings can be generated at the present moment. These readings are only going to become more potent as time passes.
The opportunities that are going to be created by the technology is tough to fathom. While there is also going to be increased potential for abuse, this is true of any evolving technology. Well directed oversight is necessary for any company that is looking to take full advantage. New security threats are always on the horizon. The Internet of Things is certainly no different in this regard.
2. Connectivity Is Slated To Accelerate
One of the many falsehoods that has been allowed to circulate when it comes to the IoT is the idea that connectivity will one day plateau. In reality, connectivity is only going to continue to accelerate as time goes on. The number of devices that are connected is increasing rapidly. As more and more companies realize the benefits of the IoT, the rate is going to continue to rise in dramatic fashion.
Personal computers and smartphones are included among these devices, opening the door to more widespread adoption across the board. Businesses and their clients can remain connected at all times and smart home devices are only going to become more popular. The early estimations may have been overly optimistic but that does not mean that there is any reason to become pessimistic.
Connectivity is also going to increase now that more and more automobile manufacturers are focusing on IoT devices. 43 LTE connectivity has opened the door to all sorts of new and interesting possibilities. Before long, the IoT will become a part of every aspect of everyday life.
3. Enterprise Support Is Strong
Enterprise confidence remains strong, even after the early letdowns that were caused by overly bullish predictions. Forward thinking businesses have not allowed their thought processes to be dictated by false projections for even one moment. Surveys have already been conducted on the matter. Larger enterprises are almost unanimously on board with the Internet of Things.
Enterprises rightfully believe that the Internet of Things can play a key role when it comes to safeguarding their assets. The monitoring and controlling of these assets is very important to any company's long term prognosis. That's why the top companies are already making the push for more widespread adoption. Trial projects are being run at the present time by those who have to take the full plunge.
The early hype may have scared some companies off but those who have been paying close attention to the tea leaves know better. The initial hype was deafening but in time, the wave is expected to crest. Once it does, the app development companies that maintained a full level of support will enjoy a much smoother adoption process.
Businesses that did not allow themselves to be frightened away by the hype train are always going to enjoy a greater level of success than those who did the opposite. The false perceptions associated with the IoT have caused some to blanch. However, those who have kept their finger on the pulse know otherwise. The facts are indisputable. As this technology continues to evolve, forward thinking companies will continue to benefit.
Back