The Impact Of Virtual Reality Technology 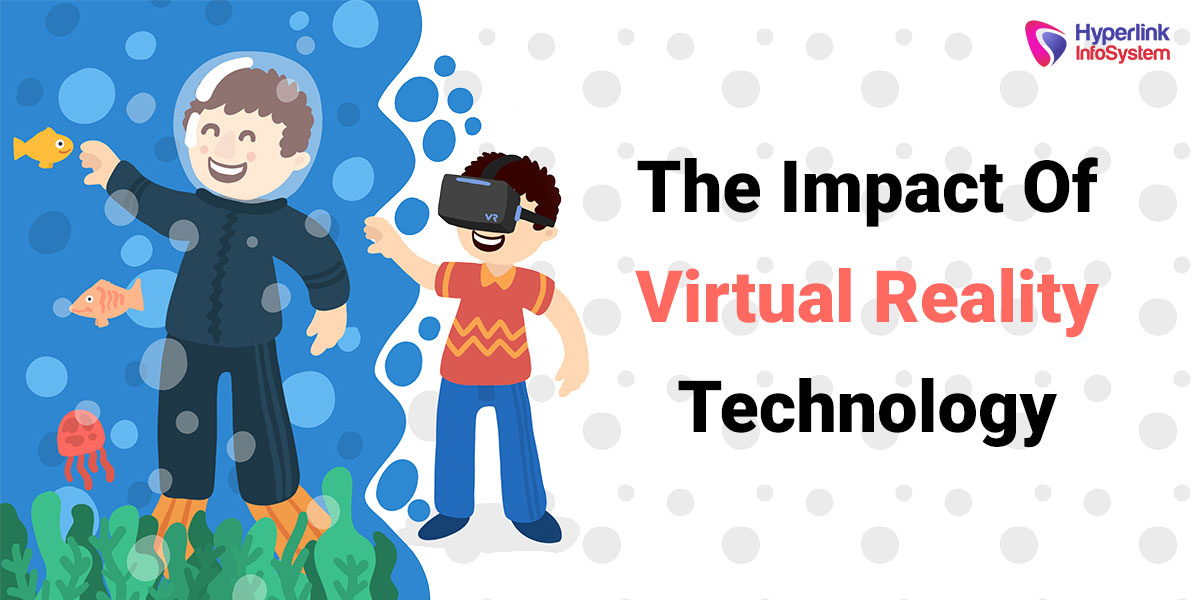