The Significant Role iPhone Apps Play In The Development Of Education 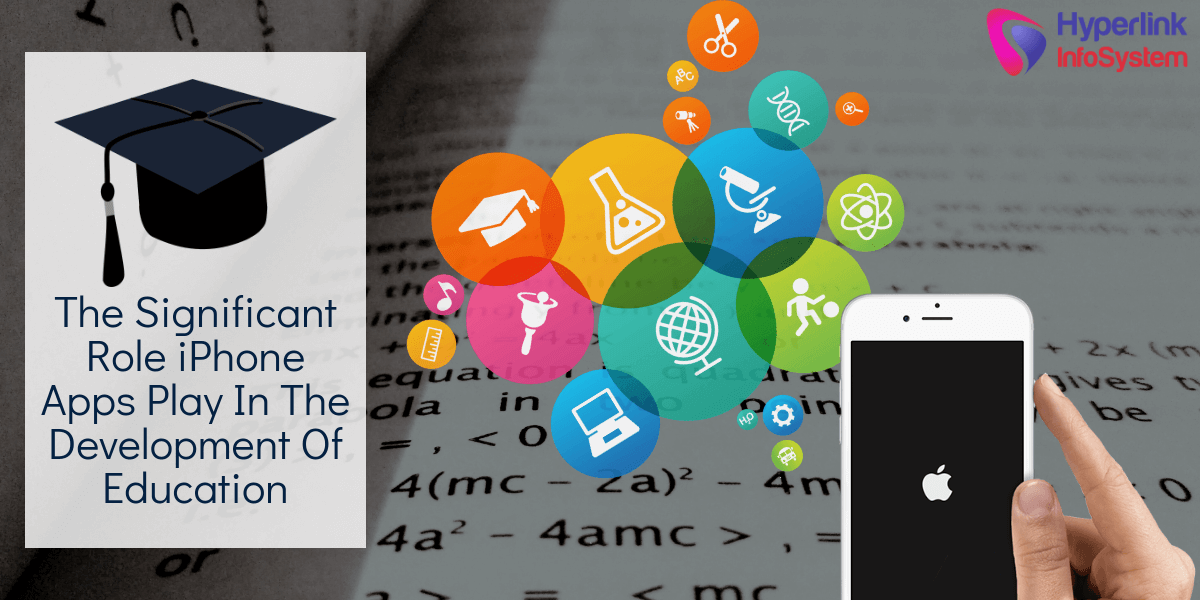