Tips For Designing Applications For Smartwatches 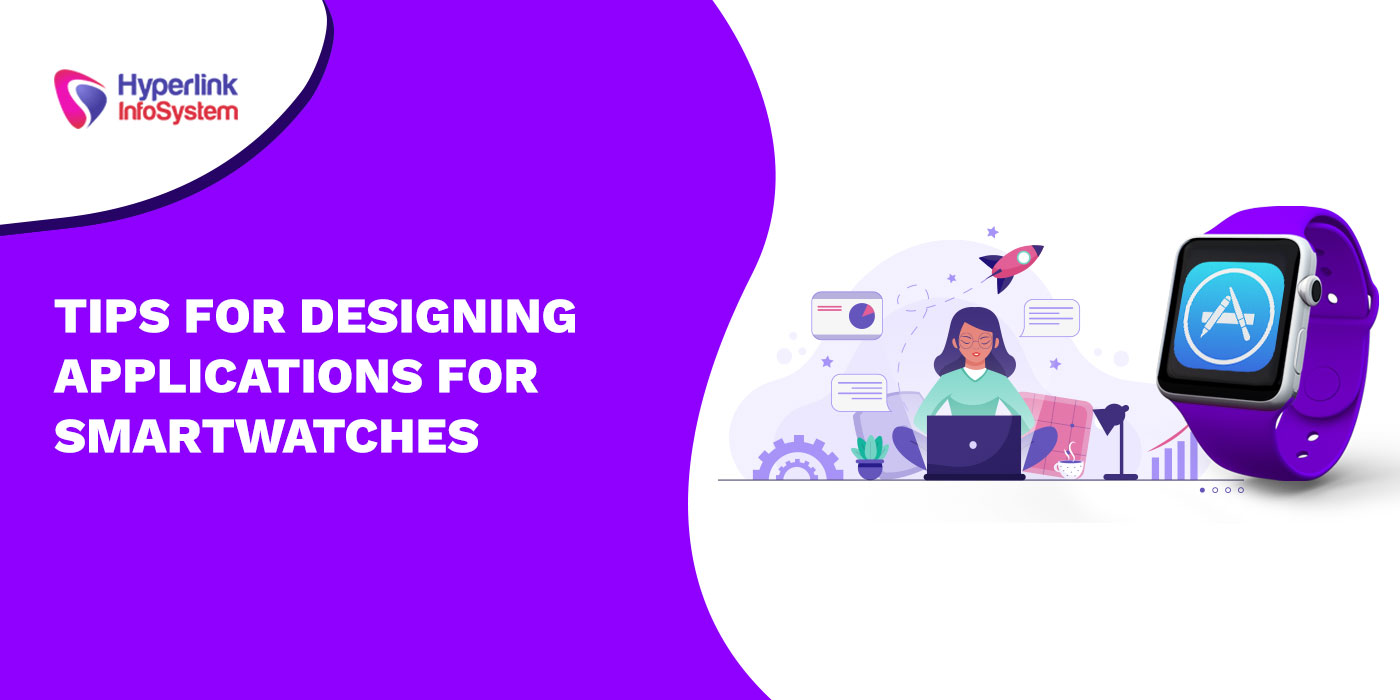 Smartwatches are a relatively recent invention. The world saw the first of them from the hand of Pebble Technology Corporation in 2012. This was only the first step for the company and since that date, it has been updating its models to offer greater functions. Only 7 years have passed, but many other companies such as Samsung, Sony and Apple have started to launch their versions of smartwatches. These devices have room to grow, especially when a cutting-edge company like Apple begins to focus its attention on them.
With the popularization of these devices, designers and app developers see themselves in another dilemma: the creation of applications for smartwatches. There are many challenges in this regard and many of them relate to screen size. But don't worry, in this article we give you some guidelines so you can design your applications for smartwatches.
Consider the minimalist design
One of the most popular trends in the field of web design is minimalism due to all the advantages it presents for mobile devices. But minimalism not only works on mobile phones but also on computers and laptops. It is a style that adapts to current technologies and can be combined with other trends without major problems. Minimalism is also ideal in the design of applications for smartwatches due to the very concept it focuses on - the elimination of all unnecessary elements.
Simplifying the design does not only mean getting rid of any element that is not fundamental, but also making a simple and readable typeface selection, selecting flat colors, etc.
Use vibration as a means of notification
Smartwatches are a device that you probably haven't designed before. As such, it has many functions and features that you do not know, one of them is essential to generate greater interactivity between the user and the device: vibration. A simple vibration can be a great interactive element in smartwatches. Another point to consider is the degree of vibrations. All of them will have to be subtle enough not to exalt users every time a notification arrives. Likewise, it is also important that functions be prioritized because if a user identifies vibrations in their smartwatch for each small notification, then it is quite likely that they feel frustrated. Vibration is a great utility in smartwatches, but it must be used wisely.
Consider device voice controls
Every new device has certain peculiarities that a designer and app developers must take into account. For example, for smartphones, they are the touch screens and the respective gestures that are used. Much of the functionality of these devices is focused on touch screens and for this reason, interactivity also focuses on this function. In smartwatches, this function is exchanged for voice control. Being a small screen, it is much easier to access different functions by voice. For this reason, voice control must be a priority when designing an application for these devices.
Use a simple typeface
Due to the size of the screen, certain design decisions are evident. This rule applies to the use of fonts in your application for smartwatches, since choosing a simple typeface ensures content readability. We recommend using a sans-serif font with uniform strokes, it is the most sensible option in these cases. Also, avoid selecting fonts that have too thin strokes or are "condensed" style because these characteristics could hinder the correct readability of words on smartwatches. This does not imply that you should choose sources of thick strokes or in bold style, as they can also present readability problems. The best option is a source of semi-thin strokes.
Choose colors in high contrast
As designers and app developers, you know that there are a large number of factors that influence the color decision. One of these factors is contrast, a characteristic that should not only be applied in color but in different aspects of the design. In the case of color selection, contrast implies increasing the readability of the content.
In smartwatches, as in mobile devices, color contrast is important due to the various environmental conditions in which they can be used. For example, sunlight is a factor that can influence the use of these devices. The general recommendation is to use vibrant and saturated tones in conjunction with white, black or gray typography to optimize readability.
Consider screen dimensions
In smartwatches, every pixel is important. Since there is not enough space to include all the elements that could be found in the same application on smartphones, it is important to seriously analyze what elements are not necessary.
The screens of these devices are quite small (about 320 pixels per side, approximately). These dimensions make it impossible to simply modify the scale so that it works properly. The design must be thought from scratch on smartwatches. A technique that can be useful for these occasions is to use a visual idea by screenshot. At most, you have enough space for two words or one image. For this reason, the message must be clear and simple to understand.
In conclusion
Smartwatches are a new technology that still has room to grow. Currently, they are not a replacement for mobile devices, but an additional accessory that you can always take with you. It is a bit early to determine what the future of these devices is, but apparently, it is favorable, especially if new features and functions that users consider useful are developed.
Since things seem to be going well for these devices, as designers or app developers, you just have to update yourself and be ready for these changes. As smartwatches become popular, you could learn more about them and the applications that have been created for these devices.
Back