Various Types Of Mobile Apps And Their Usefulness 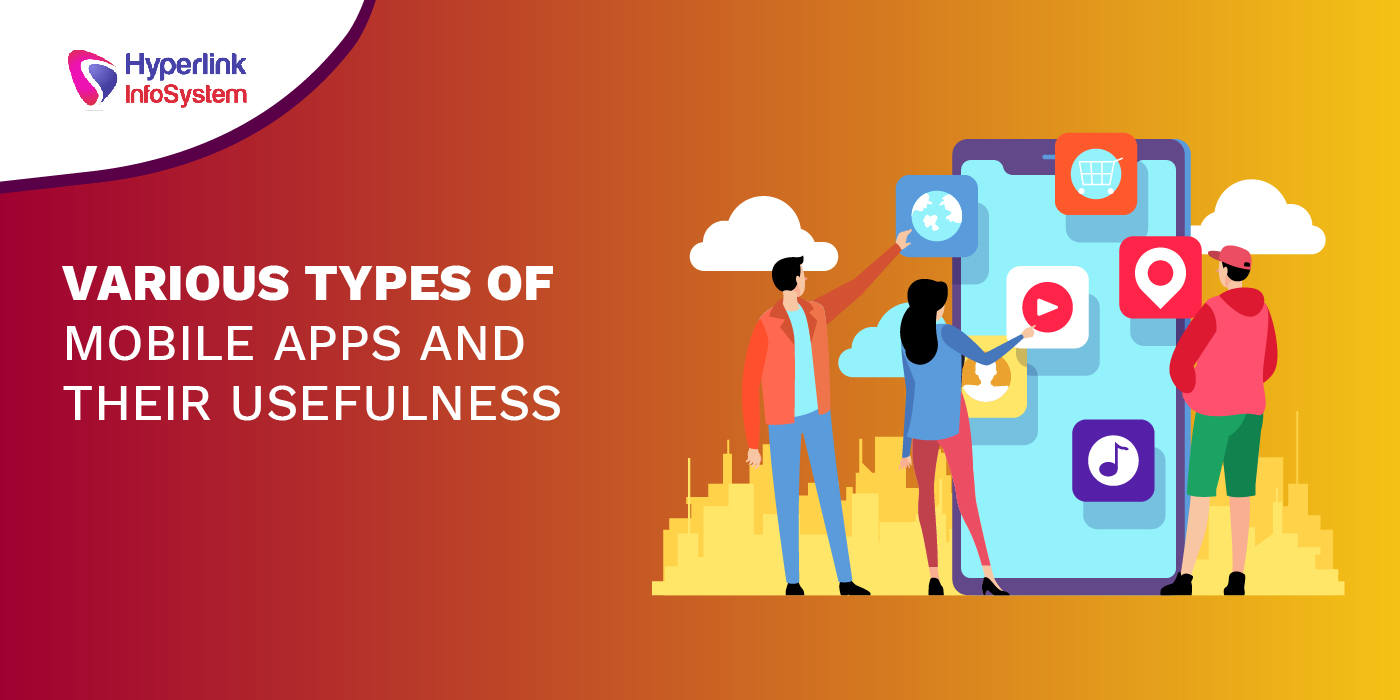 Mobile app development companies are doing everything it takes to ensure that all mobile device users enjoy the utmost satisfaction from the use of their mobile devices. This is why they have retorted to building incredibly exciting and easy to use mobile apps. A lot of apps from the top app developers are being used for productivity improvement, academic assistance, as well as for fun and relaxation.
Productivity apps
Productivity apps are extremely popular in a work environment. Employees have downloaded suitable ones to enhance their productivity and performance at work and it is yielding positive results for them. Some employees who receive regular performance appraisal have admitted that they make use of productivity apps. Productivity mobile apps allow them to work anytime and anywhere, even when they are not in the office. With a productivity mobile app, some of the tasks that could have been pending at the office are easily and speedily concluded using a mobile device.
Hence, with a productivity mobile app, employees get to complete a lot of official tasks beyond the regular 9 to 5 official hours. And the company, in turn, makes more profit; thanks to employee productivity. More importantly, thanks to the mobile app development companies that have made productivity mobile apps available.
Another excellent productivity app is the Uber app; a cab service mobile app. Uber is a globally-recognized cab service outfit with more than 10 million drivers across 70 countries. With the Uber productivity mobile app, you can book a ride without having to wait for long before a driver shows up at your location.
Gaming apps
Gaming apps are also very popular among mobile device users. In fact, gaming apps are the most downloaded apps after social media apps. And you can get any type of game that you want; adventures, combat, sports, cooking, puzzles, farming, house building, et al. As of today, virtual reality games are being developed and they are selling like hotcakes. Every game lover is encouraged to play virtual reality games. A virtual reality game gives you an exciting experience because it is played by simulation. Nevertheless, for the benefit of game enthusiasts, mobile app developers are still looking for more game ideas and concepts.
Social media apps
According to reports, social media apps are the most downloaded mobile apps. Social media network is extremely popular and as a matter of fact, almost everyone has a social media account. Initially, social media platforms were used to socialize and connect with friends and family. However, in today’s world, social media platforms serve as excellent marketing tools. Besides, statistics have shown that social media has a conversion rate of 25%. That is an amazing rate. There are over 2 billion active users across all social networking sites. So, if you know anyone who only practices the brick and mortar kind of business, you should advise them to try social media marketing; it is very cheap and extremely effective. More so, app developers can assist with the most suitable social media marketing technique for their business.
Messaging apps
Messaging apps are also one of the most downloaded mobile apps all over the world. Take a look at WhatsApp; virtually every mobile user has the messaging app on their mobile device. This app provides a cost-effective means of sending text messages, audio and video messages, as well as pictures, and documents. Nevertheless, mobile app developers are still urging people with a similar idea to contact them, so that they can help them to turn their idea into a reality.
E-commerce apps
The e-commerce industry is one industry that enjoys massive app downloads. Also, the industry is expanding, as people now prefer to shop online. It is very convenient for users to get everything they want in one place. Another advantage of operating an online store is that you don’t have to pay for retail space.
Video streaming apps
Video streaming apps are also popular among mobile device users. With this app, you can watch videos or movies on your mobile device. Netflix is a popular video streaming and video-on-demand app. However, top app development companies are still working hard to provide another similar app with more functionality leading to a much better mobile experience.
E-mail apps
Every mobile phone user has an e-mail address. It is needless to start discussing the uses of an e-mail address. But having an e-mail app boasts of some benefits; such as quicker access to e-mails, being able to send and receive e-mails on the go, ability to work with e-mails even if you are offline, and so on.
So, these are some of the most popular mobile apps among mobile device users. Notwithstanding, there are still numerous other popular apps. One of them is the YouTube app. YouTube enables you to watch any kind of video. In fact, YouTube is regarded as the most popular video platform in the world and it boasts of millions of views daily. Also, people can subscribe to YouTube channels. So, it is a good web advertising platform. Moreover, it is now being pre-installed on mobile devices.
Furthermore, other types of mobile apps that have been built by reputable app developers are dictionaries, language learning apps, healthcare apps, business management apps, educational apps, fitness and lifestyle apps, and a host of others. Hence, irrespective of your career or academic endeavor, app developers have provided mobile apps that you will find helpful.
Back