What Progressive Web Apps Can Offer Your Company 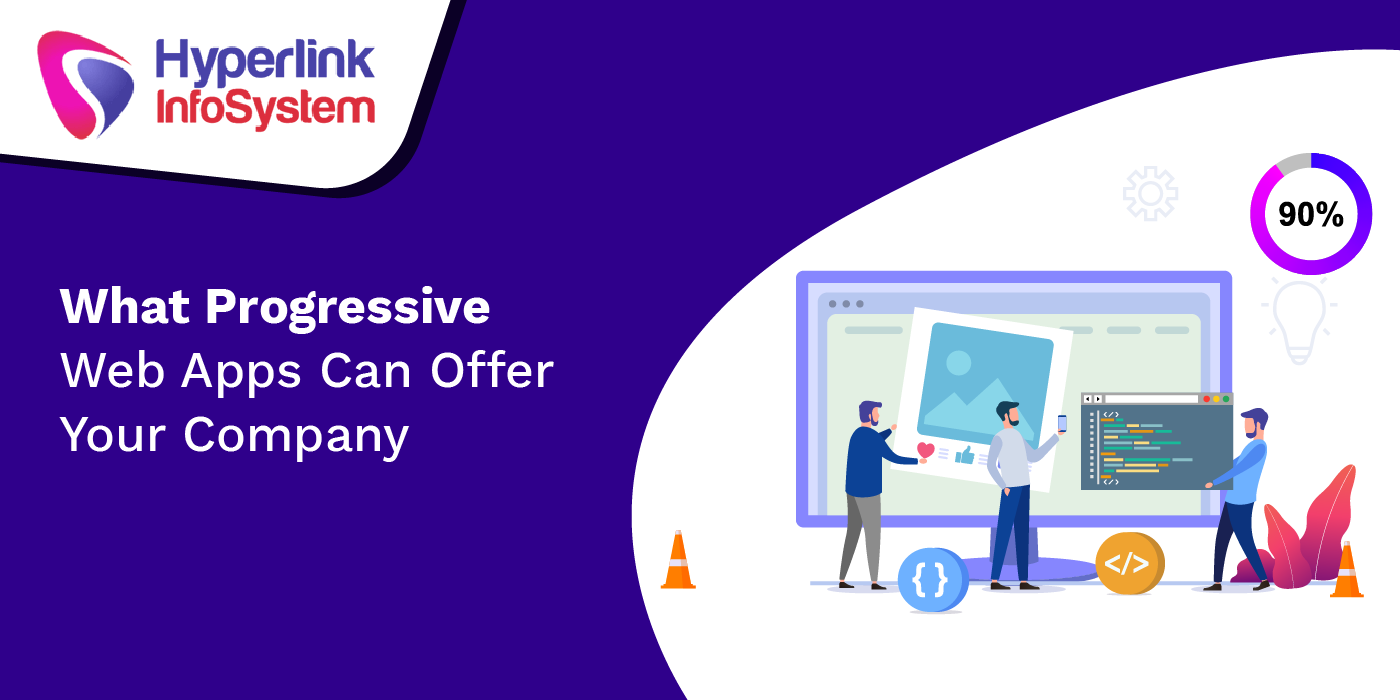