Why App Development Will Continue To Be In High Demand 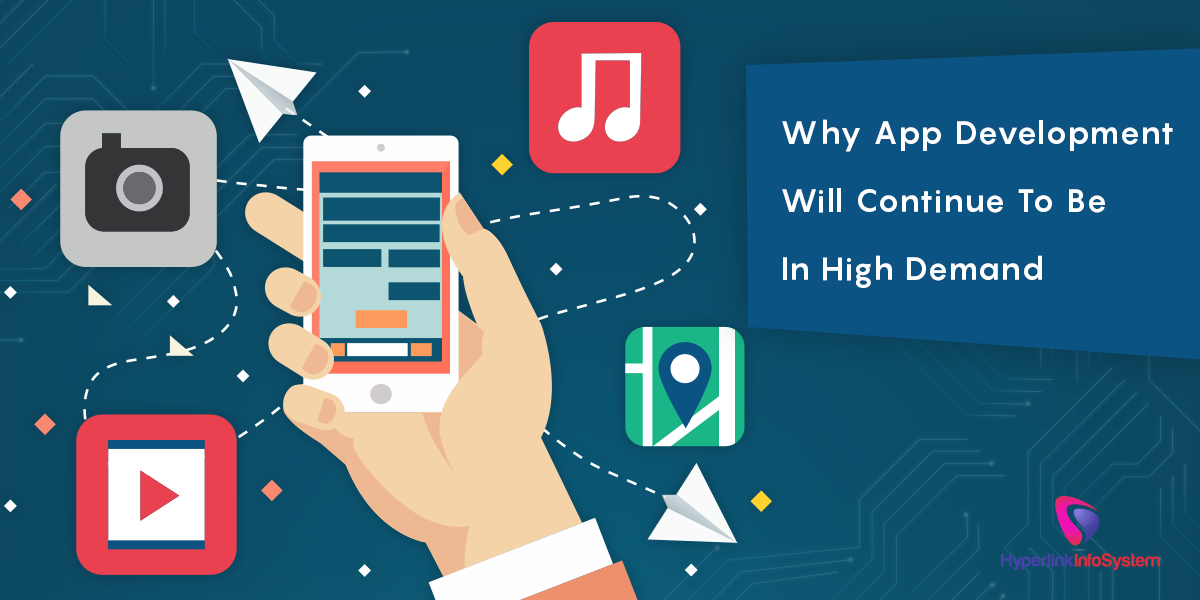 Mobile Technology has made numerous positive impacts on businesses. This is why the demand for mobile apps has exploded in the last couple of years. There are so many app developers and more are still emerging every day. In fact, app development has become a very lucrative profession that many people have started shifting from their professions to go into mobile app development.
The trend might not change soon as mobile apps are now being put to more uses. For instance, a lot of home appliance manufacturers now hire Indian app developers to work in the app development arm of their business. Have you noticed that most appliances now come with their own app? You just need to install the app on your mobile device. The latest Samsung refrigerators now come with their app. TV sets, lawn mowers and even microwave ovens come with their app. 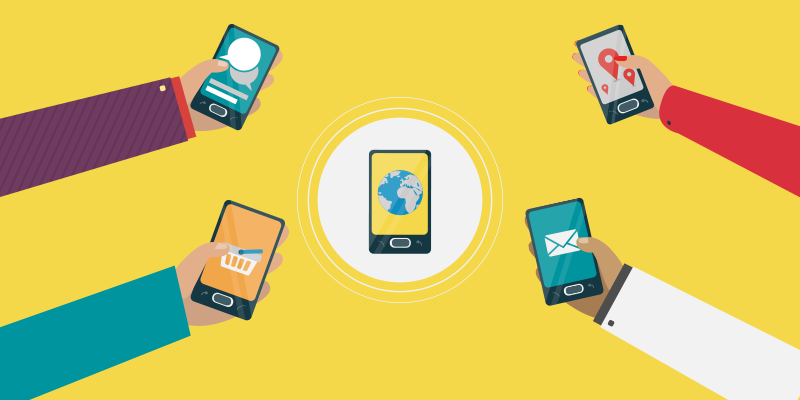 The bulging number of app developers is not the real problem but the fact that a lot of them are still incompetent. This is why it is becoming more difficult to hire a developer. The higher the number of incompetent developers around the higher your chances of falling into their hands. However, you need to apply the following tips to avoid falling into their hands.
It is important to talk to about three or four developers before hiring one. It is not a good idea to hire the first one you get to talk to. No matter how incompetent he is, he will sound impressive to an app development novice like you. You never can tell, there may be better services at lower charges out there. You can only make meaningful comparisons when you talk to three or four of them.
While having a chat with them you need to pay close attention to each of them. Find out which one of them makes use of technical jargons the most. He is likely the least competent. Most inexperienced service providers usually use technical jargons to bamboozle prospective clients. A competent app developer should break things down to your level and understanding. Bill Gates once said if you can’t really simplify a term, you don’t really understand the term. In short, avoid the ones that use too many jargons in their explanation
You also need to consider experience. It is often better to hire the most experienced one of them. App developers know that clients consider experience so they sometimes inflate their years of experience. Hence, it is often better to seek a documentary evidence of experience. You should not accept the only word of mouth on this.
You need to make certain features a must for your mobile app to make it succeed. It is very important that your app takes as little storage space as possible. When your app is too heavy, it will discourage prospective subscribers as it will consume a whole of data while being downloaded. In other words, heavy apps consume data and space and this discourages people from it. Tell your developer to make the as small as possible.
It should also be simple to use. Why will anybody be willing to take lectures on how to use an app when there are several alternatives? So, you need to ensure your app is very simple to use. Users should be able to navigate through it easily without much assistance. A very good way to ensure this is by rejecting unnecessary features. Some people add some additional functions to their app to attract users but end up doing the opposite since too many functions make apps cumbersome and clumsy. 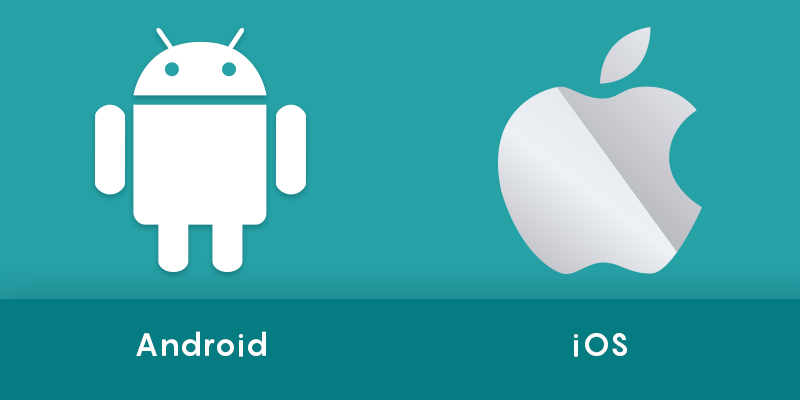 There are two main platforms for smartphones and mobile devices –Android and iOS. Your app should be compatible to both of them otherwise you may be reducing the success of your app.
Another boost to mobile technology will occur when the sentient tools emerge.The emergence of sentient tools will definitely take things ever higher. Sentient tools in the simplest form are tools that make use of several technologies to perform their tasks. They are machines that make uses of data mining, artificial intelligence, deep learning and internet of things to work with human beings.
These machines will be fully aware of their surrounding so much that they can take proper decisions on their own in every situation based on the environment they find themselves. They can even use stored up experiences in their database to decide on what action to take. Sentient tools are the result of interconnection among all other technologies.
The machines made with sentient tools will also have the ability to study human beings so much that they can respond to gestures, facial expressions, emotions and also voice communications. Although these machines are being built to support human beings, pundits have raised concerns that they will eventually take over a lot of jobs.
Why won’t they? Machines will do the job faster and more accurately and most importantly, they don’t get paid. In a real-life situation, a particular machine may be doing the jobs of about 10 individuals free of charge. When these machines emerge, it will be much more cost effective to deploy them to several business areas.
Robots are already being used in factories to lift heavy equipment that may be too heavy for humans. Soon, robots will take over factory jobs completely. Since the technology may not be fully deployed until about a decade from now, it is better for people to make preparations by acquiring skills of a job that will be difficult for machines to take over.
As a pointer to the planned shift towards the use of sentient tools, Microsoft has announced that Cortana, its Windows-based virtual assistant will be upgraded to the level that it can study its user for some time and begin to anticipate his needs. 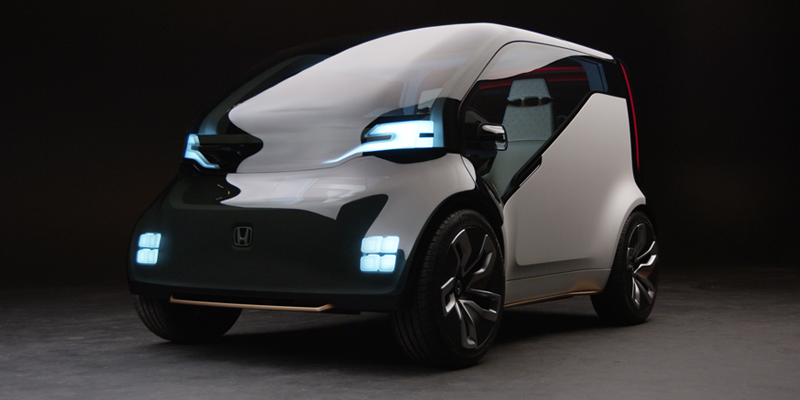 Honda, a Japanese automobile giant has announced that it is already working on NeuV, a car that can interact with its driver and also respond to his emotions. The artificial intelligence incorporated in this car will enable it to generate its own emotions. This will definitely improve driver’s experience.
This car will have the ability to hold conversations with its driver and also gauge his emotions. The project is handled by Honda in partnership with SoftBank, a Japanese telecommunication company.
As impressive as this technology is, the car may not enjoy so much patronage because of the awareness of Waymo. This is Google’s driverless car project. The car is expected to be launched in 2020 and it will be able to drive itself without a driver. Because of the sentient tools technology incorporated into the car, it will be able to obey all traffic regulations and it will notify its occupants when it reaches their destination. Google’s driverless car is more awaited than Honda’s NeuV.
Back