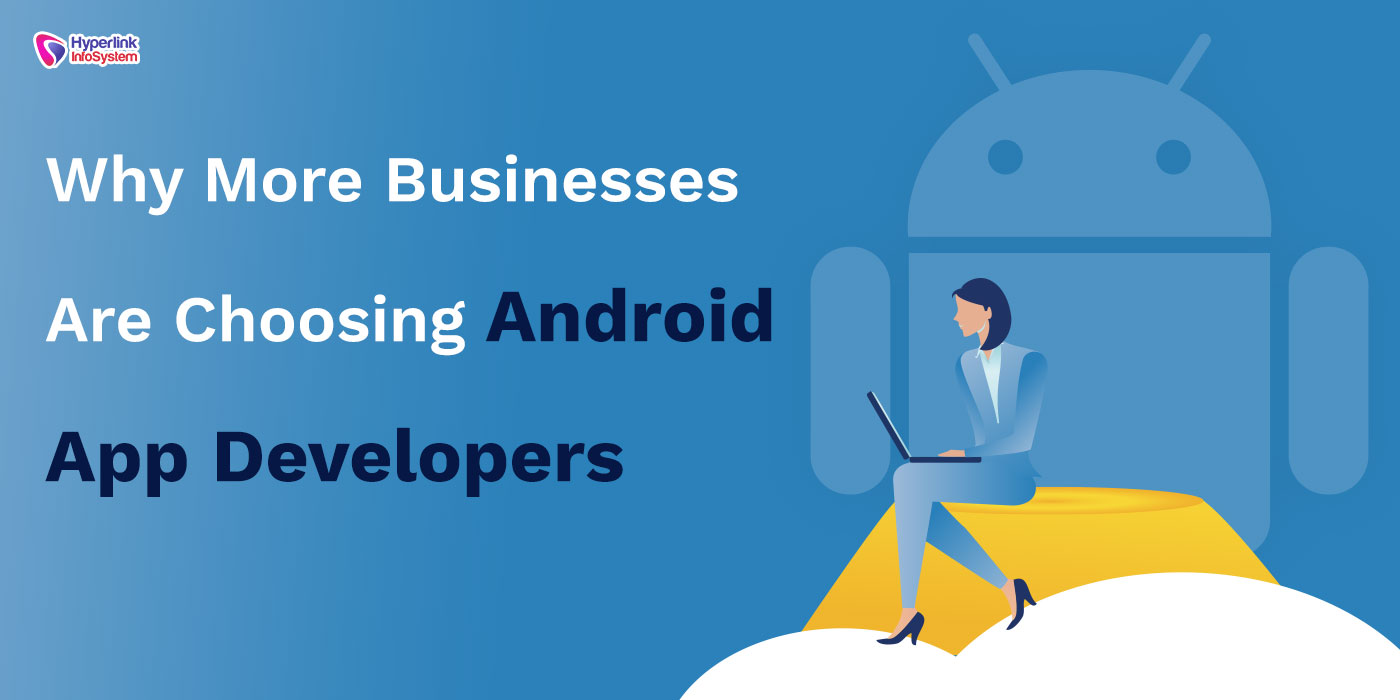 The year is 2019 and the demand for mobile app technology is showing no sign of going down. Businesses have since realized that people would rather find solutions, products, and services from an app on their Android smartphones than opt for conventional websites. Hence, the search for competent Android app developers continues to increase on a daily.
An increase in the demand for Android app developers also means that more mobile app development companies are rising up to the occasion. Governments have seen the potentials in mobile app technology and how much impact it could make on their economy. Hence, countries are investing more resources and setting up policies to ensure they get a piece of the pie.
Recently, the demand for App developers has increased. From outsourcing a mobile app development company to opting for individual freelancers are taking over. Currently, India is home to over 4 million mobile app developers and that figure is very likely to increase further as the demand for software companies from the country increases. This article will be taking a closer look at some of the reasons App developers are currently winning.
Low Cost
When it comes to hiring a mobile app development company, the one other thing people are on the look for besides quality is cheap labor. Luckily, the price of the rupee against the Dollar or Euro means that people are able to hire App developers for a considerably cheaper price than other developers from the US or Europe. To be honest, getting a quality job done for a cheap price is a blessing. Businesses thrive on making quality decisions that will cost them as little as possible. It is, therefore, no surprise that App developers are getting all the attention.
Talent Pool
It is true that there is no shortage of talented app developers across the world. However, it is worthy of note that Developers is second on the list of the most populated countries in the world. It is therefore not shocking that they have a large pool of skilled developers. In 2015, Google launched the Android nano degree program in India together with programs and courses provided by Tata Trusts, the talent pool has grown in leaps and bounds and is expected to grow further in the coming years.
Quality
While most people would rather pay less, they certainly are not ready to settle for less in terms of quality. App developers may offer low cost for their services, but they also deliver top quality jobs as well. Developers is basically the home of CMM Level 5 companies with over 70% of the entire pool residing in the country.

Hence, a mobile app development company can give you quality job delivery, lower turnaround time and a much promising ROI (Return on Investment) on all your android app projects.
Favorable Policies
The surge in the up-spring of mobile app developers in India has not gone unnoticed by the government. A respectable amount of income is being generated by mobile app technology through international clients who hire App developers. This income has made a positive impact on the country's economy. An impact that has been sufficient in convincing the government to provide generous tax benefits that have encouraged software companies in India to attract even more business.
The Absence of the Language Barrier
Most of the international clients who are on the look for a mobile app development company are usually from the US, Canada or the UK. Hence, they would rather opt for app developers whom they can relate to without the stumbling block of the language barrier. Being a large English speaking country, Developers has that edge over other IT-savvy countries who don't speak English.
Competition
The overwhelming number of software companies has ensured that app developers are scrambling for clients. Add the freelancers to the pool and what you get is a large number of options to choose from. As it is with competition, the client gets to enjoy a lot of benefits as each company tries to outdo each other. From low costs to even lower turnaround time, you can actually get a quality app without breaking your budget or having to wait for months for one.

Qualification
Developers are well known for taking Education seriously. This knack for opting for the very pinnacle of professional qualification has endeared App developers to most clients. Basically, you know you're going to pay way higher to hire an in-house team of developers who are probably not even better qualified than your cheaper option. It is no wonder people don't find it difficult opting for India app developers.
Conclusion
The increase in the demand for Android apps is not going to slow down anytime soon. With many people owning smartphones, businesses know they can no longer depend on a website to get their products and services to the people. In a time when app developers are highly sorted after, Developers have redefined the mobile app technology world by producing a large pool of highly qualified app developers who are capable of producing quality jobs while accepting competitive fees for their services. From the look of things, the demand for Developers software companies won't be slowing down anytime soon and why should it? At the moment, they offer businesses the best and cheapest mobile app solutions. Until another country can match or beat what Developers offer, they will remain highly sought after.
Back