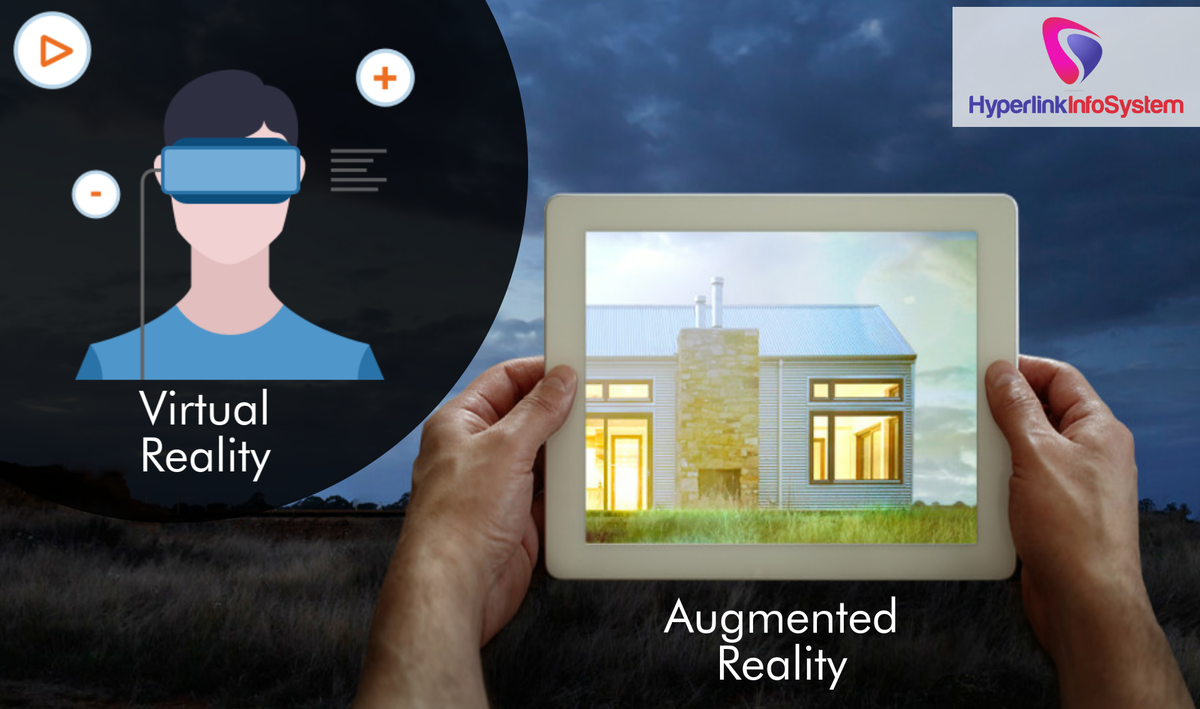 We are living in such technological era where consumers are the ultimate innovators that heads AR/VR based products and technology above the sky which drives technology developers to think something beyond their reach!

INDIA, AHMEDABAD SEPTEMBER 09, 2016 - Augmented Reality and Virtual Reality is back in the flashlight with the most captivating scenario. The day is not far when the newborn baby would be ready to use 360-degree camera fueled up with Virtual Reality capabilities. Though AR and VR seem to be the different technology, still both of them belongs to the same continuum where the innovations in technology are changing the real environment into virtual one. We are living in the inceptive stage of a technological era where customers are innovators, who drives technology advancement at the level one can never think before. With the increasing AR/VR trend, Indian app developers – Hyperlink Infosystem has hit the success arrow in the gaming industry with the development of Zombie Shoot Virtual Reality – A VR-based game that hit the play store with 40,000+ download rates.

The future of AR/VR is intelligent, this would be one of the best expression to be found that covers majority realms like application development, gaming, hardware and many more domains. The successful endorsement of AR and VR technology into apps named Zombie Shoot Virtual Reality and Zombie Augmented Reality AR has brought about 30,000+ & 40,000+ downloads in app store & play store respectively. Motivated by the success, Indian App Developers – Hyperlink Infosystem is coming up with some exciting game concept which is about to be released soon in Android and iPhone in the upcoming dates.

On this occasion, CEO of Hyperlink Infosystem Mr. Harnil Oza said: “Technology is something that is not restrained to the age-groups and people. We are in the race to develop products that augments consumer's expectation to foreseen the upcoming AR/VR world within their reach.”

The tomorrow's AR and VR technology will integrate more innovations in our daily lives. You can find our more AR/VR games here. Stay tuned to us for more technology updates..!